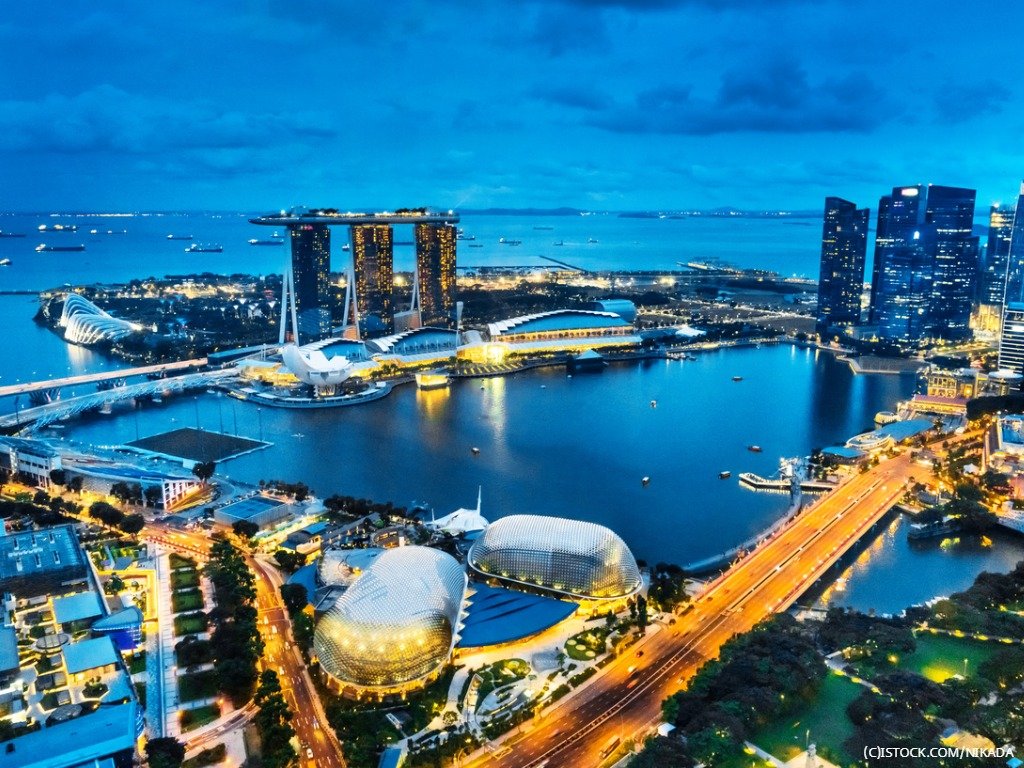 By James Bourne | 16th April 2018 | TechForge Media http://www.cloudcomputing-news.net/
Categories: Cloud Migration, Data & Analytics, Infrastructure, Research, Security,
James is editor in chief of TechForge Media, with a passion for how technologies influence business and several Mobile World Congress events under his belt. James has interviewed a variety of leading figures in his career, from former Mafia boss Michael Franzese, to Steve Wozniak, and Jean Michel Jarre. James can be found tweeting at @James_T_Bourne.

Singapore has overtaken Hong Kong to be the number one cloud-ready Asia Pacific nation, according to the latest report from the Asia Cloud Computing Association (ACCA).

The two regions have swapped places since the previous analysis two years ago, with New Zealand retaining bronze medal position, and Japan and Taiwan overtaking Australia. While the latter has slipped a couple of places in the rankings, ACCA said it was still a ‘strong regional contender’ which performed well in most areas but was ‘weighed down by its relatively poor cloud infrastructure.’

Singapore scored particularly strongly in broadband quality, cybersecurity, regulation and business sophistication while Hong Kong top scored in international connectivity and privacy. A study from SolarWinds published last week found cloud and hybrid IT was the most important technology and management tool for organisations in Hong Kong, albeit with plenty to do – 61% of respondents said their IT environment was not performing at its optimal level.

There was no change in the bottom half of the rankings compared with 2016, with Vietnam, China and India propping up the table.

China’s continued poor ranking comes amidst a series of improvements over recent years. According to IDC in February the country will – apart from Japan – be the biggest public cloud spender in the Asia Pacific region. The continued growth of Alibaba’s cloud operations, as this publication has frequently reported, was also apparent. The eCommerce giant was ranked third in public cloud IaaS by Gartner last year and announced plans for European expansion at this year’s Mobile World Congress.

The ACCA report noted China had made progress across ‘several parameters’, but had struggled in power sustainability and broadband quality, reflecting issues with the logistics in getting country-wide adoption. “The Chinese government continues to devote considerable fiscal resources to the development and improvement of infrastructure, a move that will undoubtedly pay off in the next few years,” the report explained.

For the region overall, the report sends a message of strengthened cloud capabilities, but with a caveat. “The fact that the eight highest ranking economies remain unchanged between the 2014 and 2018 [reports] suggests that the cloud divide may already be deeply entrenched,” ACCA said. “Without further intervention, this divide could widen despite the efforts being made by emerging markets to leverage the smart technologies that enable sustainable digital economies.”

You can read the full report here (pdf).