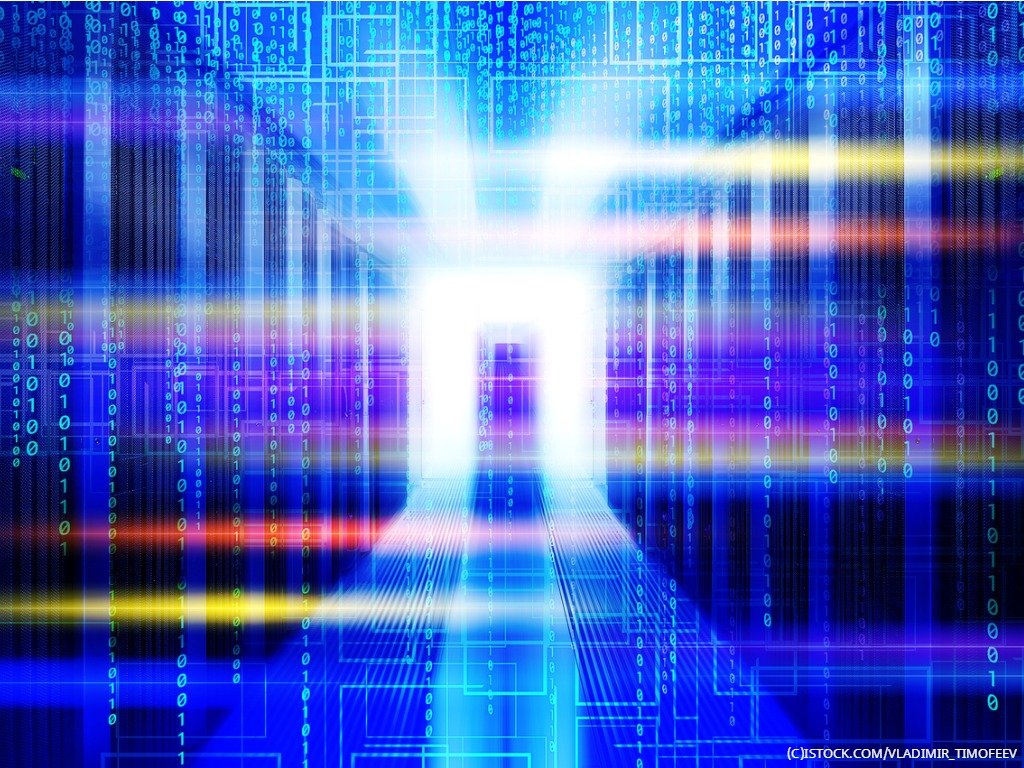 Since the birth of corporate computing, the data centre has been a mainstay. Like filing cabinets, notepads and the occasional wonky chair, the data centre forged its place at the heart of a profitable, effective organisation. Long had it been the de facto vehicle for all application deployment and, whether that organisation worked in retail, finance or IT, the relationship has served both the users and business well.

However, like many relationships, sometimes a head can be turned by something shiny and new.

The first glance occurred on the business’ side when Salesforce.com successfully provided applications “off premise” in the early 2000s. This successfully removed a significant hurdle for their key target, the VP of Sales, by offering them the ability to authorise purchases autonomously. After all, sales typically have a poor relationship with their IT department. This new solution gave them a hosted option which meant they didn’t have to go through any additional hoops from their own technology gatekeepers.

Fast forward to today and nearly all functions, from finance to HR and even ERP are offered ‘as a service,’ adding a nail in the coffin of the corporate data centre.

A recent report from Gartner estimates that as of today, as much as 60 percent of workloads are held on-premise. But, it looks like that will drop by an expected 33 percent by 2021 with an additional 20 percent drop expected by 2024. The landscape has shifted so much that all major software companies, from Oracle to Microsoft are focussed on their Software as a Service and, tellingly, report on this growth as a key metric in their financials.

In fact, Microsoft noted that by FY19 they will have two-thirds of commercial Office in Office 365 (the cloud offering). Not only that but Exchange will be more like 70 percent.

This shows an unmistakable trend. These have for so long been the largest applications that enterprises have relied on, but now, they live off site and out of mind.

However, it is not as if the enterprise data centre has seen its day, far from it. There are a plethora of reasons why data centres will still be required: location, security, financial and regulation to name but a few. A number of organisations will also continue to use them as strategic and differentiating assets even though it has become an almost industry standard to work with a hybrid model – both on-premise and cloud. But, with the growing pressure of taking activities further into the cloud, there comes a point of inflection – a moment where IT managers must ask themselves, “Is taking my activities deeper into the cloud the best option?”

The first of these considerations looks at management by SLA. Availability has always been the highest priority. But, when working with a third party, an enterprise must rely on SLAs and escalation procedures of that provider, outside of their control, and off their own network. This is often the biggest leap in the journey to working with a third party and often one that can require the most work and strategising to get right.

Application placement is another important consideration. With more options to run applications– on-premise, colo or the cloud – which one is best for the way in which enterprises need that application? And how best to assess which is best now and in the future?

Through cost? Location? Pros? Cons? Security? Availability? This is a difficult area which many organisations struggle with, but not one that should be underestimated.

Third and finally, DevOps undergoes considerable change working with a third party. Internally, detailed DevOps procedures are in place working on builds, but when a third party is brought in these procedures must be reworked and tailored for the new way of working.

Like a puzzle, every piece is integral. An enterprise is no different. Existing data centres have valuable roles in the hybrid model alongside third party vendors and providers – the key is just how all the pieces are assembled.

Enterprises need to decide what is most important for them by considering availability, cost and security, location, transparency and consistency as well as the other factors close to their operation. Once weight has been placed with the most important factors, enterprises and more specifically IT managers can decide which pieces are most important and how the intricate puzzle that is their enterprise will be put together.

Hoping is not an option – but planning is.