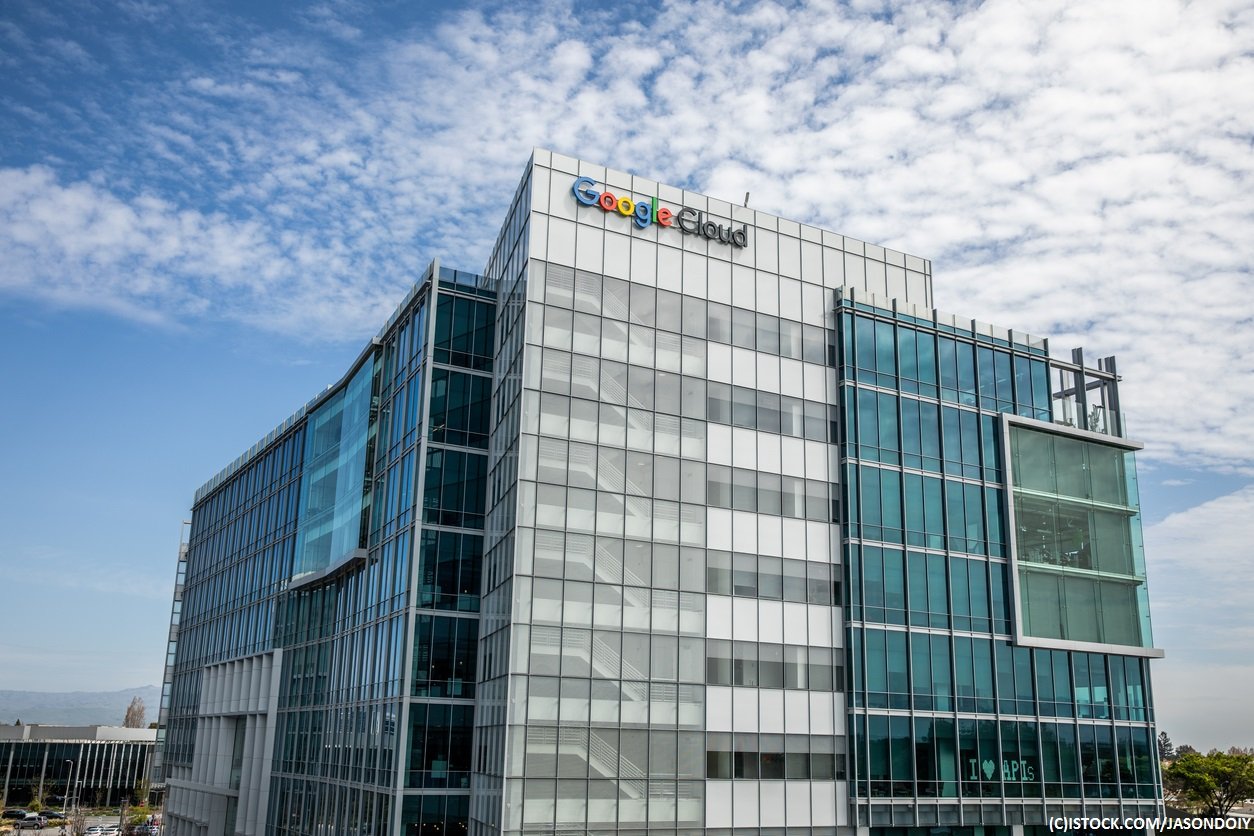 By James Bourne | 7th August 2018 | TechForge Media http://www.cloudcomputing-news.net/
James is editor in chief of TechForge Media, with a passion for how technologies influence business and several Mobile World Congress events under his belt. James has interviewed a variety of leading figures in his career, from former Mafia boss Michael Franzese, to Steve Wozniak, and Jean Michel Jarre. James can be found tweeting at @James_T_Bourne.

Google has announced its support for NVIDIA’s Tesla P4 GPUs to help customers with graphics-intensive and machine learning applications.

The Tesla P4, according to NVIDIA’s data sheet, is ‘purpose-built to boost efficiency for scale-out servers running deep learning workloads, enabling smart responsive AI-based services.’ The P4, which is run on NVIDIA’s Pascal architecture, has a GPU memory of 8GB, and memory bandwidth of 192 GB per second.

While not at the same performance level as the V100, run on Volta instead of Pascal architecture, Google said the P4 accelerators, which are now in beta, represent a ‘good balance of price/performance for remote display applications and real-time machine learning inference.’

“Graphics-intensive applications that run in the cloud benefit greatly from workstation-class GPUs,” wrote Ari Liberman, Google Cloud product manager in a blog post. “We now support virtual workstations with NVIDIA GRID on the P4 and P100, allowing you to turn any instance with one or more GPUs into a high-end workstation optimised for graphics-accelerated use cases.

“Now, artists, architects and engineers can create breathtaking 3D scenes for their next blockbuster film, or design a computer-aided photorealistic composition,” Liberman added.

As is often the case with these announcements, a brand new, shiny customer was rolled out to explain how Google’s services had improved their operations. Except this one wasn’t quite as new; regular readers of this publication may remember oilfield services provider Schlumberger from Google’s GPU price reduction news back in November. The company said it was using Google’s workstations, powered by NVIDIA GPUs, to help visualise oil and gas scenarios for its customers.

The link with machine learning capabilities is again an irresistible one, with Google saying the P4 is ideal for use cases such as visual search, interactive speech, and video recommendations.

Whither NVIDIA, however? The big cloud providers are certainly a key opportunity for the graphics processor. Speaking at the end of last year, the company said its V100 GPU had been chosen by every major cloud firm, saying the applications for GPU servers had ‘now grown to many markets.’