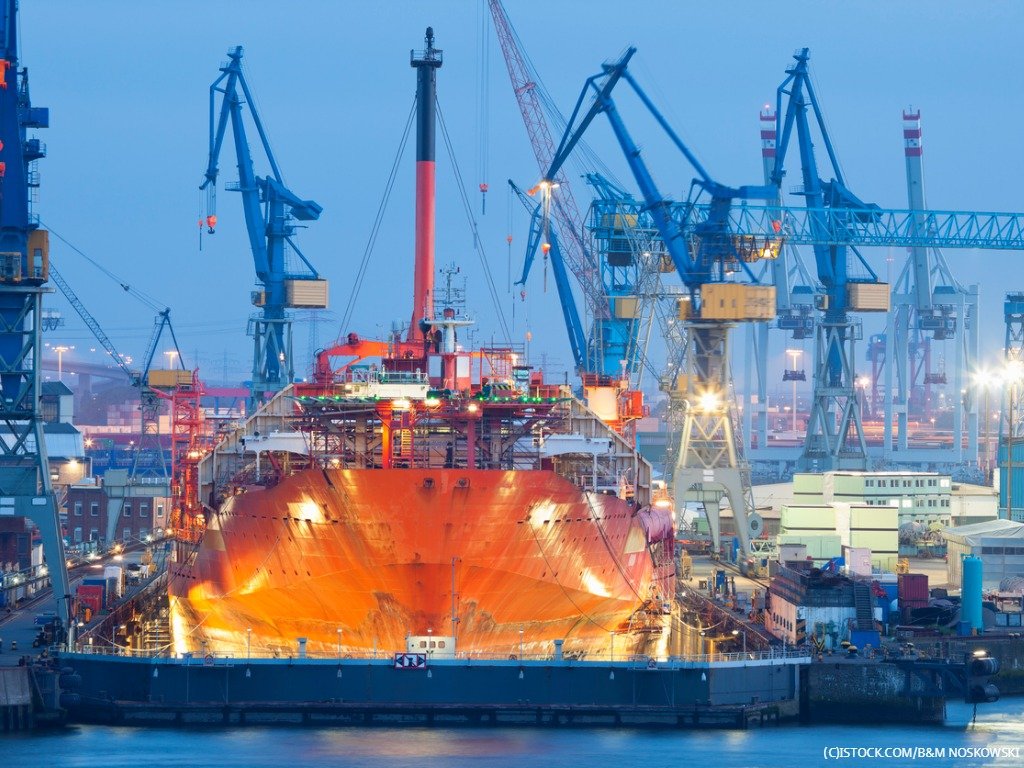 By James Bourne | 9th August 2018 | TechForge Media http://www.cloudcomputing-news.net/
James is editor in chief of TechForge Media, with a passion for how technologies influence business and several Mobile World Congress events under his belt. James has interviewed a variety of leading figures in his career, from former Mafia boss Michael Franzese, to Steve Wozniak, and Jean Michel Jarre. James can be found tweeting at @James_T_Bourne.

The company says it wants to be seen as a ‘cloud-first maritime business’, with Samsung using a variety of AWS’ services. These include EC2 and S3, naturally, alongside Amazon’s relational database, RDS, AWS Key Management, and governance and compliance tool CloudTrail.

By putting sensors in a variety of devices and crunching the data the systems generate, all backed up by cloud technologies, organisations in the shipping and maritime sector can make significant changes in efficiency and productivity. Take the Port of Rotterdam as an example. In February the port, Europe’s largest by cargo tonnage, said it was signing up with IBM to provider greater insights on water and weather conditions, as well as manage traffic and reduce waiting times at the port.

“We’re digitising our shipping fleet by using the most advanced technologies in the world to enhance our approaches to shipbuilding, operations, and delivery, and chose AWS as our preferred cloud provider to help us quickly transform Samsung Heavy Industries into a cloud-first maritime business,” said Dongyeon Lee, Samsung Heavy Industries director of ship and offshore performance research centre.

“By leveraging AWS, we’ve successfully released several smart shipping systems so that our customers can manage their ships and fleets more efficiently, and we continue to test new capabilities for ocean-bound vessel navigation and automation,” added Lee. “AWS delivers a highly flexible environment, with the broadest and deepest portfolio of cloud services, that is ideal for accelerating research and development across the company, and it has enabled our developers and data scientists to bring new ideas to market at an unprecedented pace.”

AWS, whose revenues went up 49% year over year to $6.1 billion, according to the most recent quarter’s financial report, has been issuing a flurry of recent customer wins. Alongside Samsung, Formula 1, Ryanair, and Major League Baseball were all confirmed as AWS users over the past three months.