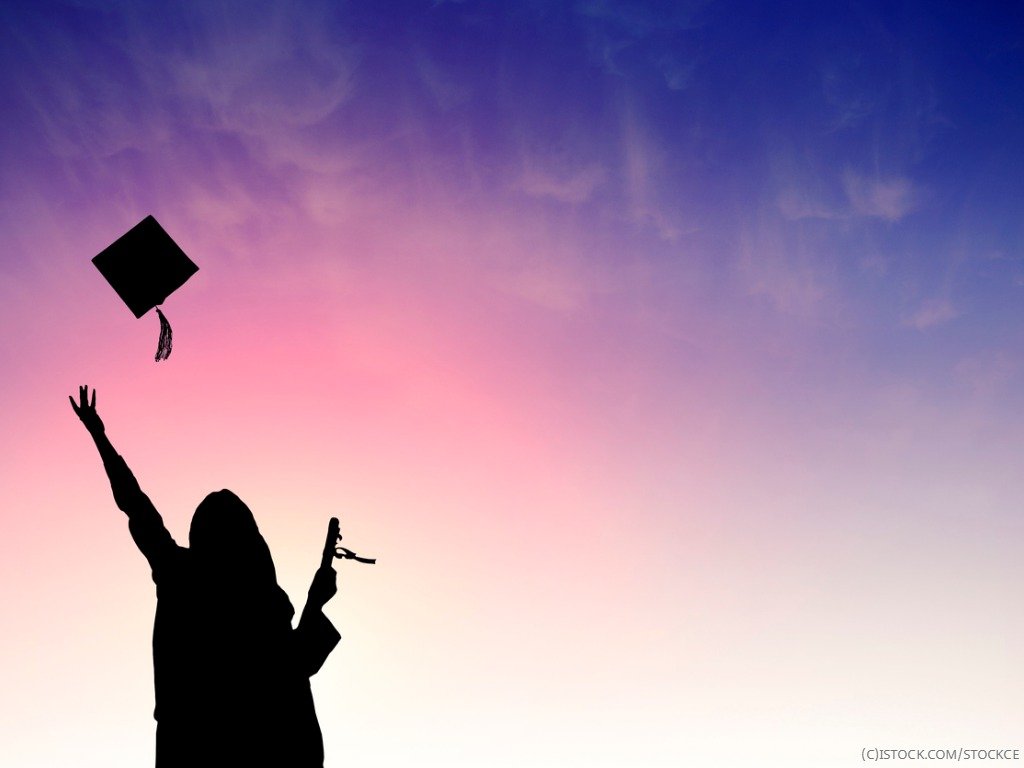 By James Bourne | 16th August 2018 | TechForge Media http://www.cloudcomputing-news.net/
Categories: Containers, Data & Analytics, Data Management, Enterprise,
James is editor in chief of TechForge Media, with a passion for how technologies influence business and several Mobile World Congress events under his belt. James has interviewed a variety of leading figures in his career, from former Mafia boss Michael Franzese, to Steve Wozniak, and Jean Michel Jarre. James can be found tweeting at @James_T_Bourne.

The graduation – which is essentially an affirmation of a technology having strong adoption and governance processes – was announced at the PromCom event. Prometheus has almost 20 active maintainers today, alongside more than 1,000 contributors and more than 13,000 commits.

The CNCF, a vendor-neutral home for emerging projects and technologies, has three stages of development. For those barely out of the womb, the only criterion for the inception stage is that the technology adds value to cloud native computing in some capacity. The incubation stage requires further accreditation in terms of documents and usage before finally ‘graduating’.

In a blog post, Prometheus’ Richard Hartmann noted how both the technology and the documentation had been overhauled since reaching incubation stage, including rewriting the storage backend and a push towards making adoption easier.

“Since its inception in 2012, Prometheus has become one of the top open source monitoring tools of choice for enterprises building modern cloud native applications,” said Chris Aniszczyk, CNCF chief operating officer. “Since being accepted as the second project in CNCF, Prometheus has cultivated an active developer and user community, giving the TOC full confidence to graduate the project.”

Kubernetes found its way to graduation in March, with the Google-developed container orchestration tool counting on companies such as Bloomberg, The New York Times, and Uber – the latter of which also being a keen Prometheus user. As this publication noted throughout last year, pretty much every leading cloud provider joined the CNCF, giving rise to Kubernetes’ growing influence.

For Prometheus, which was originally designed by engineers at SoundCloud, the push to graduation means a greater opportunity to push the technology into the enterprise. “By graduating Prometheus, CNCF shows that it’s confident in our code and feature velocity, or maturity and stability, and our governance and community processes,” added Hartmann. “This also acts as an external verification of quality for anyone in internal discussions around choice of monitoring tool.”