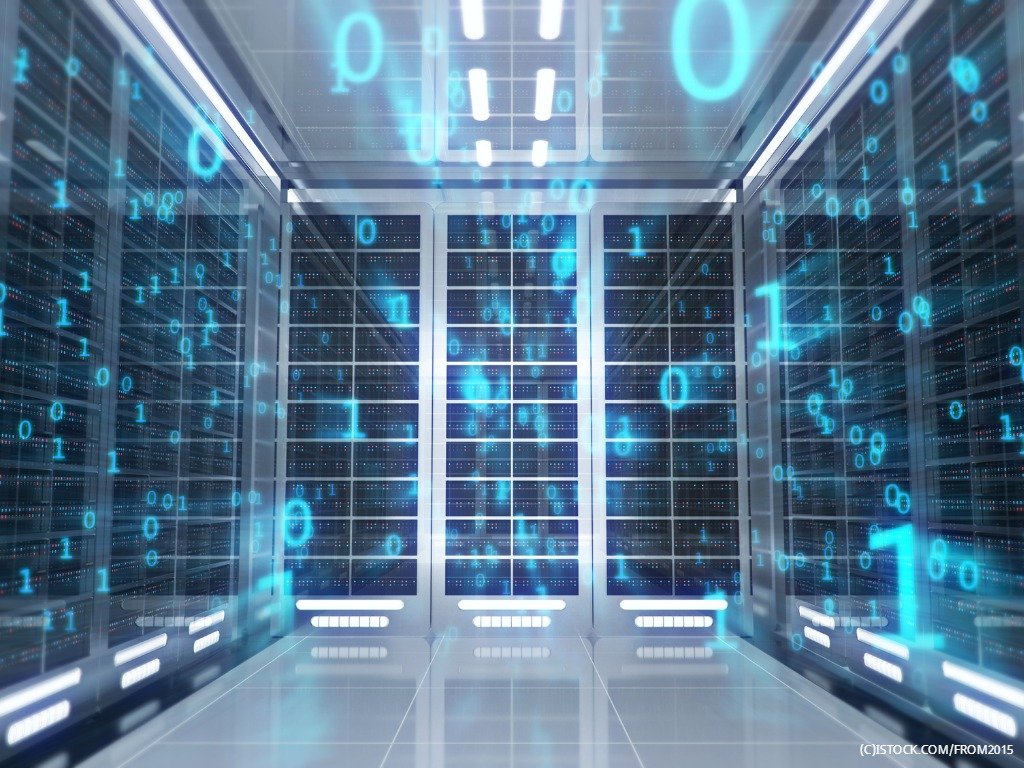 By James Bourne | 20th August 2018 | TechForge Media http://www.cloudcomputing-news.net/
Categories: Data Centres, Infrastructure,
James is editor in chief of TechForge Media, with a passion for how technologies influence business and several Mobile World Congress events under his belt. James has interviewed a variety of leading figures in his career, from former Mafia boss Michael Franzese, to Steve Wozniak, and Jean Michel Jarre. James can be found tweeting at @James_T_Bourne.

As technology continues to improve, so too does the responsibility of infrastructure providers in ensuring an environmentally-friendly future. Nordic data centre firm DigiPlex has announced a scheme whereby waste heat from its facilities will be reused in residential apartments across Oslo.

The company signed a letter of intent with Fortum Oslo Varme, Norway’s largest district heating supplier, to see to the needs of approximately 5,000 apartments across the Norwegian capital.

DigiPlex insists, in its own words, that ‘a progressive data centre industry must do what it can to reduce its environmental footprint.’ “We are proud to reinforce our leading role in our industry regarding climate change, using renewable power and the waste heat from our data centre at Ulven to keep the citizens of Oslo warm,” said Gisle M. Eckoff, DigiPlex CEO.

“Digitisation must move towards a greener world, and our cooperation with Fortum Oslo Varme is an important step in that direction.”

This is by no means the only initiative being undertaken for a greener industry. Eyebrows may have been raised in June when Microsoft unveiled Project Natick, whereby a data centre was placed underwater, off the Orkney Islands, to provide naturally cooler temperatures. Yet while it’s worth noting it is at the experimental stage right now, some struggle to see value in the project.

Writing for this publication, Joseph Denne, founder and CEO of DADI, argued: “It’s hard to believe that this is a realistic option for the future. “Being surrounded by seawater might keep the temperature of the hardware under control without requiring the specialist cooling systems used in conventional server farms, but it also makes servicing a faulty node pretty much impossible, and a lot of energy has to go into making the thing in the first place,” wrote Denne.

“Surely it makes much more sense to maximise the potential of the devices we already have at our disposal, which would otherwise be idle for around three-quarters of their lifetime.”

Of course, much of the innovation is in the Nordic regions where naturally cooler temperatures can be fed in and taken advantage of without greater energy output. Alongside the Norwegian partnership, DigiPlex also has initiatives in place for both Sweden, with district heating provider Stockholm Exergi, and Denmark. Heatwaves aside, the temperate UK can also benefit from this, with Rackspace’s UK data centres being among those with these features built in.

Despite this, the past year has felt as though environmental efforts are being stepped up. Back in April, Google announced it had hit its 100% renewable energy targets, claiming to be the first public cloud provider to do so.

Read more: A data centre with no centre: Why the cloud of the future will live in our homes