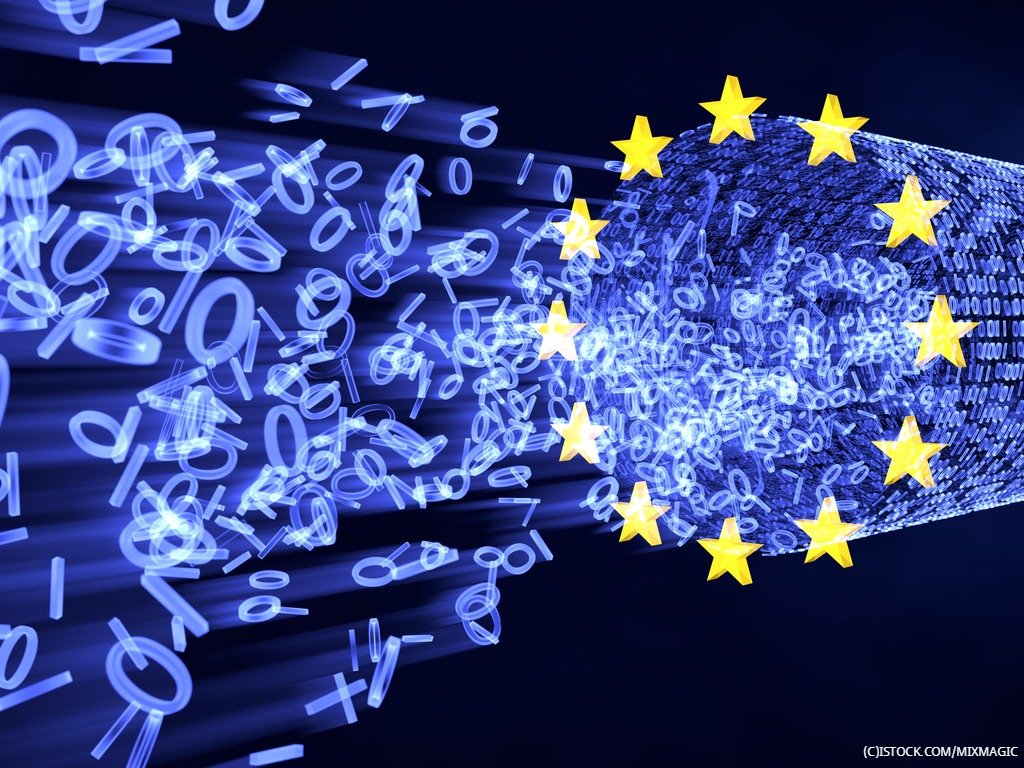 By James Bourne | 24th August 2018 | TechForge Media http://www.cloudcomputing-news.net/
James is editor in chief of TechForge Media, with a passion for how technologies influence business and several Mobile World Congress events under his belt. James has interviewed a variety of leading figures in his career, from former Mafia boss Michael Franzese, to Steve Wozniak, and Jean Michel Jarre. James can be found tweeting at @James_T_Bourne.

Cloud adoption in EMEA continues to grow significantly, but security awareness is not growing with it, according to new research from Bitglass.

Less than half (47%) of organisations analysed had a single sign on (SSO) tool in use, according to the data; while this is higher than the one in four companies globally who use it, it still means serious room for improvement, according to Bitglass. SSO was seen as most widely adopted in education – as with 64% of respondents – biotech (54%), healthcare (53.7%) and finance (53.5%).

Practically every EMEA organisation analysed had deployed more than one cloud app, with many having at least a productivity app, file sync and share and cloud messaging platforms, alongside infrastructure as a service (IaaS).

When it came to AWS, adoption in EMEA is far exceeding global usage rate. Worldwide, only 13.8% use AWS, compared to 21.8% for EMEA. “Many firms in EMEA are also early adopters, willing to try new methods of custom app deployment like AWS that seem promising and are growing rapidly.” In terms of software, Office 365 continues to outpace G Suite, with 65% and 19.2% adoption in 2018 a marked change from 2016 (43% and 22% respectively).

“The results of this survey reinforce what we found in our 2016 study,” said Rich Campagna, CMO at Bitglass. “Organisations in EMEA are embracing cloud productivity apps but still lack the security tools necessary to protect data.

“In cloud-first environments, security must evolve to protect data on many more endpoints and in many more applications,” added Campagna.

According to another piece of research issued by CenturyLink this week, the cloud computing market is forecast to reach $411 billion by 2020. In Germany, the cloud services segment in Germany alone – defined as SaaS, PaaS and IaaS – is predicted to hit more than $20bn.