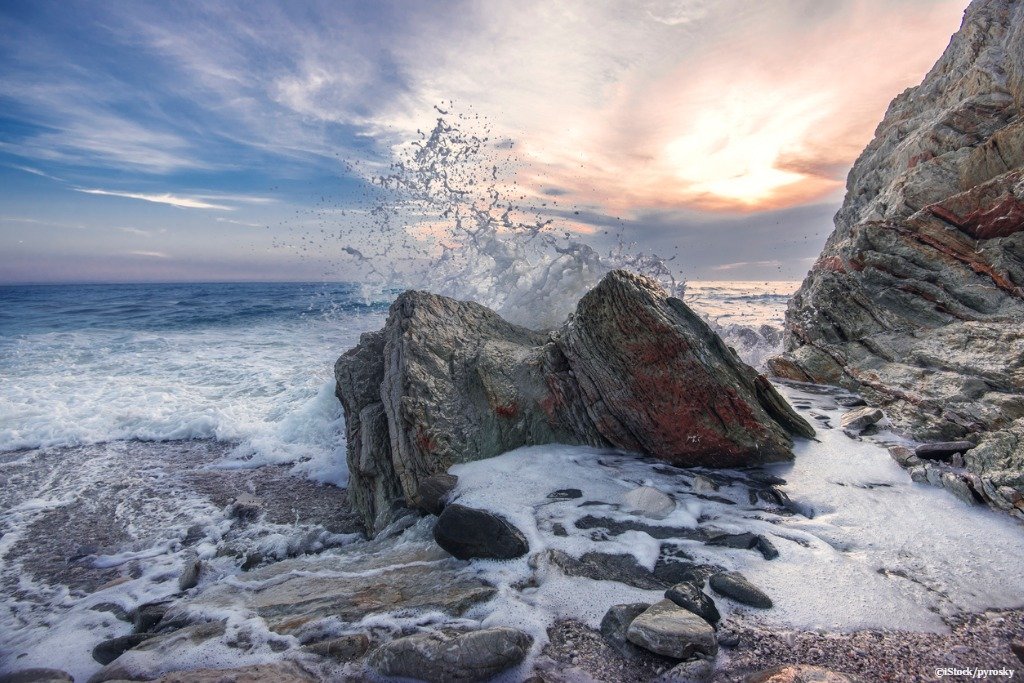 Earlier versions of the platform were difficult to upgrade from one version to another. Moreover, it has been hard to deploy on bare metal. But now, these problems have been resolved with OpenStack 'Rocky' — the platform’s 18th version.

OpenStack has always run on a variety of hardware architectures. However, bare metal has always been a bit complicated.

OpenStack Nova, which manages large networks of VMs, now also supports bare-metal servers. This means that the platform also supports multi-tenancy so that users can manage physical infrastructure in the same way they manage VMs.

There are other new features of the Ironic, which includes: User-managed BIOS settings, conductor groups, and RAM Disk deployment interface.

This powerful foundation lets you run VMs and containers in one infrastructure platform, and that's what operators are looking for.”

Oath’s IaaS architect James Penick said that OpenStack is already in use in his company to manage thousands of bare metal in the company’s data centres. There were significant changes made to Oath’s supply chain process using OpenStack, fulfilling common bare metal quota requests within minutes, he said.

“We are looking forward to deploying the Rocky release to take advantage of its numerous enhancements such as BIOS management, which will further streamline how we maintain, manage and deploy our infrastructure,” adds Penick.

Upgrading the OpenStack platform is a bit difficult, but OpenStack Rocky’s Fast Forward Upgrade (FFU) feature can help users to seamlessly complete the upgrading process and get on newer releases of OpenStack faster.

What are your thoughts on OpenStack's latest release? Let us know in the comments.