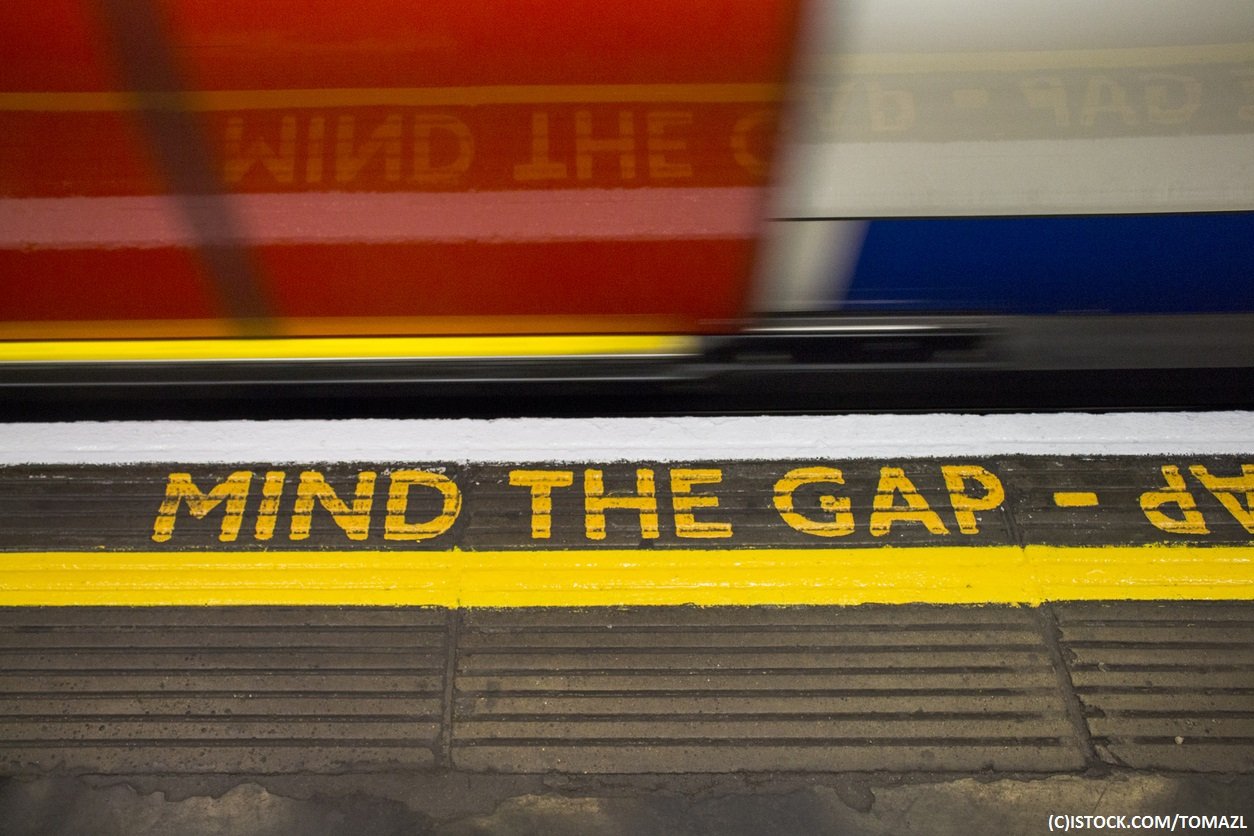 By James Bourne | 3rd December 2018 | TechForge Media http://www.cloudcomputing-news.net/
Categories: Applications, DevOps, Research,
James is editor in chief of TechForge Media, with a passion for how technologies influence business and several Mobile World Congress events under his belt. James has interviewed a variety of leading figures in his career, from former Mafia boss Michael Franzese, to Steve Wozniak, and Jean Michel Jarre. James can be found tweeting at @James_T_Bourne.

Another day, another story focused around cloud skillsets – or lack of them. A new survey from artificial intelligence platform provider OpsRamp has found the vast majority of respondents continue to struggle finding the right talent for cloud environments.

The research, which was conducted at Gartner’s Infrastructure, Operations and Cloud Strategies conference, found 94% of the 124 respondents were having a ‘somewhat difficult’ time finding candidates with the right technology and business skills to drive digital innovation. Nine out of 10 hiring managers polled said the digital skills gap was either ‘somewhat big’, ‘quite big’, or ‘huge.’

The survey findings appear in a report which focuses on how the battle for cloud talent has become well and truly joined. With the ominous subtitle of ‘from a cloud-native skills gap to a full-blown crisis’, there are plenty of warnings in place.

Even if there is talent available, it takes a while to get it all together. A quarter of those polled said it takes more than three months to fill an open role in IT operations, DevOps, or IT engineering. The report cites Glassdoor figures which found more than 260,000 unfilled technology jobs cost the US economy almost $20 billion in 2017. Yet it is not for the want of trying. 41% of organisations polled said they were ‘willing’ to pay competitively for skilled IT professionals, while 28% said they were ‘very willing.’

Ultimately, the biggest effect the report notes on organisations is around culture. With a skills gap, companies are challenged with an unwillingness to change pre-existing attitudes towards technology more than anything else. Other concerns are limited ability in adopting new technologies, as well as limitations in workforce productivity. “Unless veteran IT staff gain the core competencies to succeed in a digitally driven environment, organisations will not be able to confidently navigate their digital landscape,” the report noted.

Initiatives are taking place with regards to closing the skills gap. In October Cloud Academy announced the launch of two new products which aim to provide a greater picture of the jobs and skills landscape. Cloud Roster is a job roles matrix which analyses thousands of public job postings per week to provide trending tech skills, while Cloud Catalog provides a stack ranking of technologies based on developer community data.

“We knew that a skills gap existed, but we didn’t truly understand its severity until now,” said Jordan Sher, director of corporate marketing at OpsRamp. “Enterprise IT leaders would like to make the leap to cloud-native technologies but are struggling to adjust their workforce to transform their digital DNA.”

The findings of this report may not be news to some executives. As this publication reported last month from a study by software provider Domo, three quarters (71%) of respondents said a lack of data access and skills could put their organisation at risk, but only one in five was willing to invest in training for existing staff or invest in recruiting employees with strong digital skills.

“Enterprises will need to invest in skill building and retraining programs to equip their internal teams to manage hybrid workloads effectively, given how expensive and difficult it is to hire the right external talent,” added Sher.