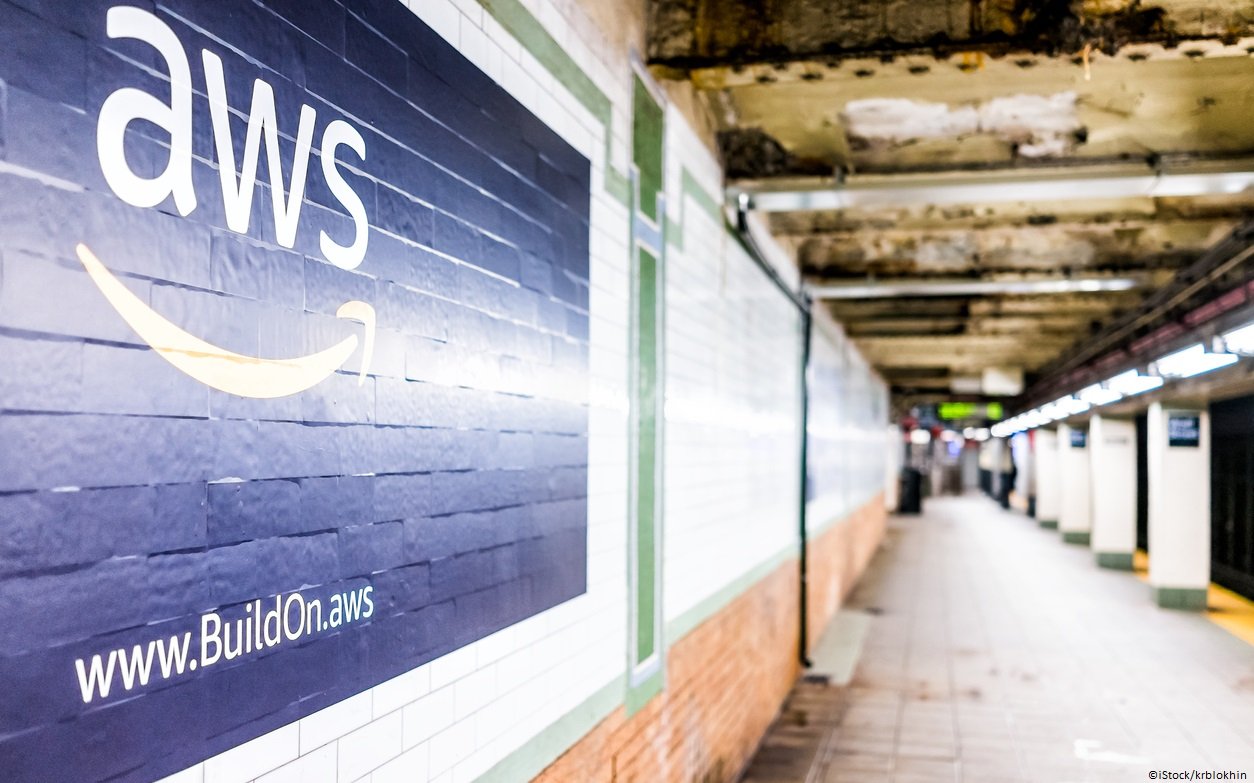 Amazon is deploying an ARM-based Graviton processor to improve its cloud-based computing services. As per the Seattle-based company, this will lead to cost savings of up to 45% for "scale-out" services.

The e-commerce giant is changing the technology behind its cloud services to deliver faster performance and to save costs. The new system is expected to provide the company with a performance-per-dollar advantage.

In addition, the Israeli-designed Graviton operates on the Cortex-A72 64bit core which functions at clock frequencies up to 2.3GHz. The servers run on Intel and AMD processors.

The system will assist Amazon with scale-out workloads. Users of the service can share the load across a group of smaller instances such as containerized microservices, web servers, development environments, and caching fleets.

There are other advantages to Amazon from the new technology, centred around being more independent in relation to technology providers.

Amazon will now have the ability to license Arm blueprints, via Annapurna. In addition, the company will now be allowed to customize and tweak those designs and will have the ability to go to contract manufacturers like TSMC and Global Foundries and get competitive chips made.

Additionally, AWS is also building a custom ASIC for AI Inference called Inferentia. This could be capable of scaling from hundreds to thousands of trillions of operations per second and further reduce the cost of cloud-based services.