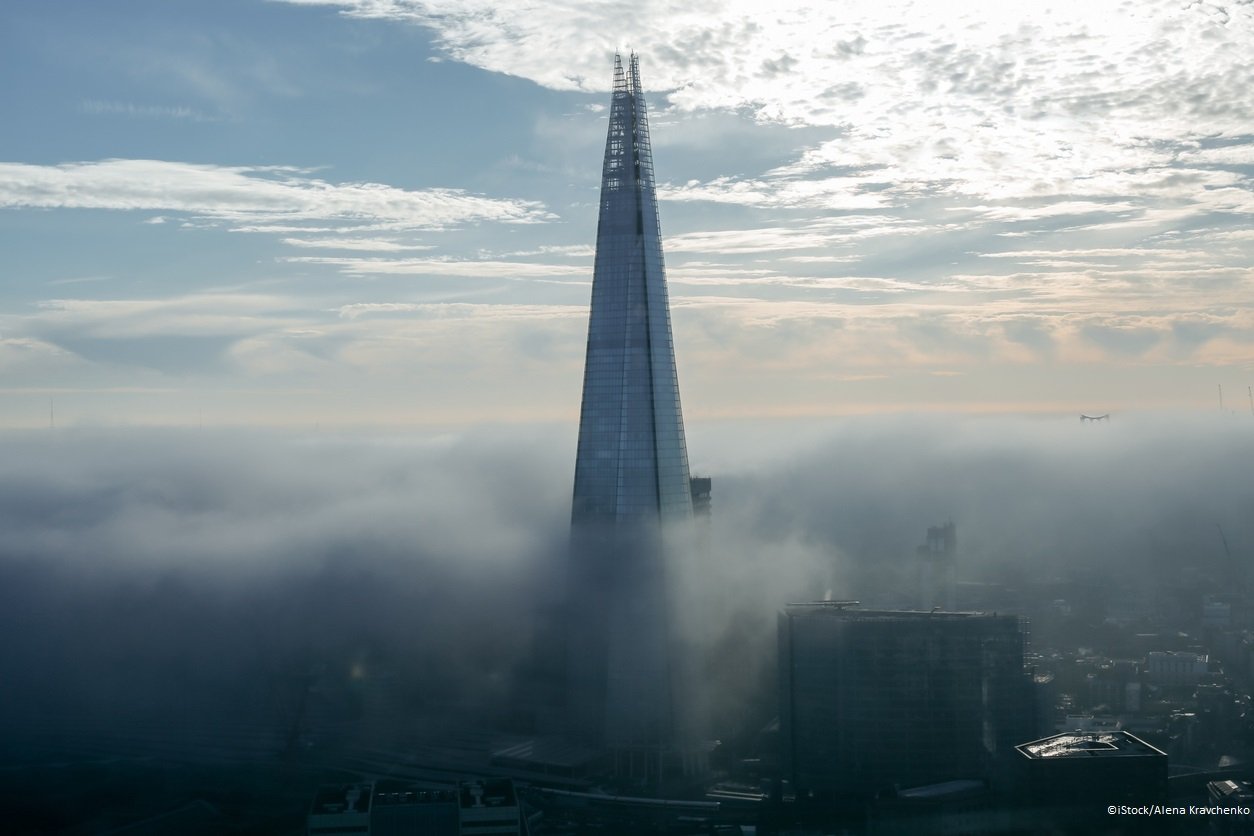 Research published by Eurostat reveals the UK is the sixth largest cloud users among other countries in the EU.

According to statistics published by the European Statistical Office, British enterprises claim to have a relatively high rate of cloud adoption, with 41.9% of companies adopting some form of cloud service. This is compared with the average of 26.2% in EU nations.

The UK is marginally behind some predominant Scandinavian countries like Finland, Sweden, and Denmark, which have 65.3%, 57.2%, and 55.6% of cloud users, respectively.

Figures show organisations in the UK are overtaking the rest of Europe in cloud adoption with a 17.9% increase over 2014, compared to a relatively modest EU-wide average increase of 7.2%.

“Cloud computing is one of the strategic digital technologies considered important enablers for productivity and better services. Enterprises use cloud computing to optimise resource utilisation and build business models and market strategies that will enable them to grow, innovate and become more competitive.

Growth remains a condition for businesses' survival and innovation remains necessary for competitiveness. In fact, the European Commission in the wider context of modernisation of the EU industry develops policies that help speed up the broad commercialisation of innovation.”

The rate of cloud adoption in France and Germany was far below average with just 19% and 22%, respectively.

Furthermore, the data shows that only 23% of European businesses use cloud computing power for enterprise software and just 29% of firms use cloud-based customer relationship management (CRM) tools and apps.