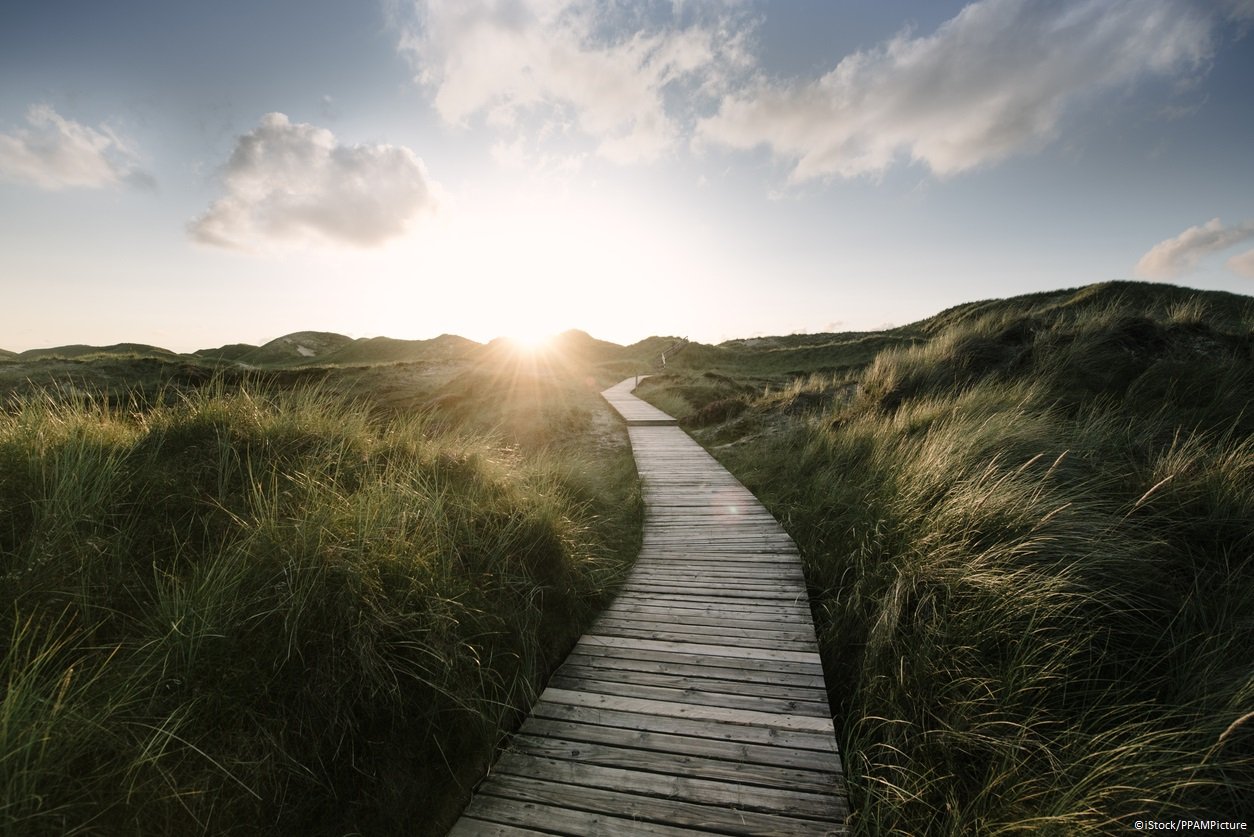 As the name suggests, DevOps describes a close collaboration between software development and operations teams in IT. The goal? To create a faster and more effective way of developing and managing software by delivering features, fixes and updates in a more efficient manner. But you’ve already heard about these advantages elsewhere.

DevOps strategies and their success have been highly publicised, citing faster lead times, more frequent code deployment and quicker incident recovery times for IT teams. However, transitioning to this method of management is often approached incorrectly.

The emergence of DevOps as a buzzword has created a surge in new technologies, all claiming to make the journey from separate development and operations silos, to a collaborative approach, much simpler. The recent innovations in virtual and cloud-based technologies have supported this surge. However, deploying new technology isn’t necessarily the best way to begin this shift – a cultural change is often required first.

By nature, IT workers will favour technological tools as their preferred method of meeting business objectives. Tools are tangible, usually arrive with installation guidelines, and their purpose is well defined. Cultural changes, however, do not come with an instructional guidebook and can therefore be harder to implement during a DevOps journey.

A common challenge of DevOps is ensuring both teams — development and operations —respect each other’s thoughts and opinions. There have often been long baked-in divisions between those teams, both organisationally and culturally. Unlike technological tools, you cannot change attitudes by deploying a simple update. Colleagues from both departments will come with past experiences and motivations which may be at odds with the mindset required to make DevOps a success.

To get around this, organisations should make the decision-making process simple and without hierarchy. Teams should be able to have an open and respectful debate, and fundamentally, everyone will be working towards the same objective. Information sharing tools can therefore make the decision-making process easier, as actual production and build metrics will be visible to all.

Data is not subjective, so ensuring visibility of live running statistics will ensure that decisions are made based on actual performance information, rather than the personal opinions of workers in either team.

This reassurance through visibility can improve team dynamics, as it reduces the feeling of risk and uncertainty. In fact, when researchers at Google studied over 180 engineering teams, they found that the most important factor in predicting a high performing team is psychological safety — feeling safe taking considered risks within the team. In a relatively new area of collaboration, like DevOps, this sentiment could not be more critical.

Cultural hesitations can also be made easier by publicising the success of projects which have been completed this way. Perhaps more importantly, organisations need to be clear about the benefits that DevOps is providing to specific teams.

Some workers can be short-sighted and will have a natural bias to strategies that clearly complement their own efforts. Successful communication of the benefits of DevOps will differ between workers from development and operations, so organisations should consider this in their internal communications strategies.

The goal of DevOps is to help deliver software quickly, robustly and efficiently. However, it is often misinterpreted as simply a need to deploy new technological tools to meet this goal.  In practice, DevOps relies more on cultural acceptance than the integration of new tools.

Of course, the organisational change can be supported by a collection of improved software development practices, but organisations cannot rely only on these tools. Ultimately, it starts with a change to people’s mindsets.