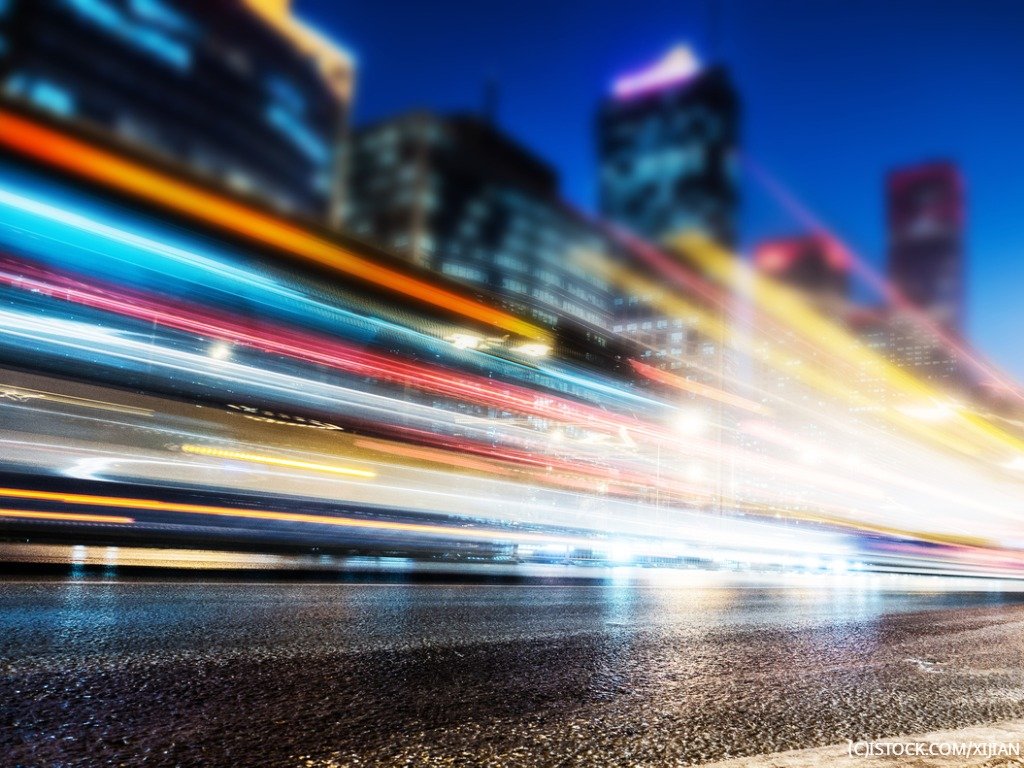 By James Bourne | 5th February 2018 | TechForge Media http://www.cloudcomputing-news.net/
James is editor in chief of TechForge Media, with a passion for how technologies influence business and several Mobile World Congress events under his belt. James has interviewed a variety of leading figures in his career, from former Mafia boss Michael Franzese, to Steve Wozniak, and Jean Michel Jarre. James can be found tweeting at @James_T_Bourne.

The rise of the Internet of Things (IoT) will naturally also contribute to the greater traffic. Cisco expects IoT connections to reach 13.7 billion by 2021, more than double 2016’s total of 5.8m.

Conway Kosi, SVP and head of managed infrastructure services at Fujitsu EMEA, says the report highlights how organisations need to consider pursuing a cloud-native strategy. “Close collaboration between the C-suite and the IT team will enable businesses to design a balance that works for them in the long term,” said Kosi. “By unlocking the power in existing systems while facilitating innovation with new technologies, hybrid IT can enable even older companies to draw on the power of what they have today – while moving quickly enough for tomorrow.”

Software as a service (SaaS) will contribute three quarters of total cloud workloads and compute instances by 2021, with 16% being infrastructure as a service (IaaS) and 9% platform as a service (PaaS), showing a market unlikely to change from its current position.