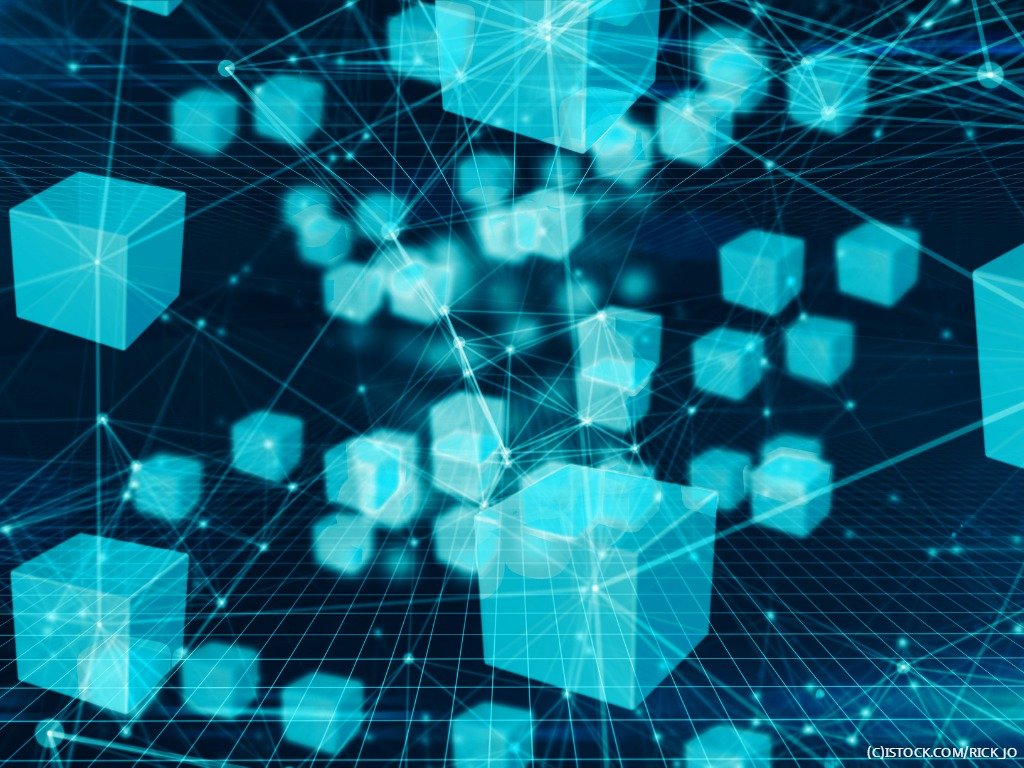 By James Bourne | 13th February 2018 | TechForge Media http://www.cloudcomputing-news.net/
Categories: Blockchain, Infrastructure,
James is editor in chief of TechForge Media, with a passion for how technologies influence business and several Mobile World Congress events under his belt. James has interviewed a variety of leading figures in his career, from former Mafia boss Michael Franzese, to Steve Wozniak, and Jean Michel Jarre. James can be found tweeting at @James_T_Bourne.

Blockchain technologies hold ‘great promise’ for securing connected devices and systems, according to a new paper from the Cloud Security Alliance (CSA).

The report, put together by the alliance’s Blockchain/Distributed Ledger Technology Working Group and titled ‘Using Blockchain Technology to Secure the Internet of Things’, explores the intersection between the two technologies, as well as giving an extensive overview of deployment options.

More than one blockchain service can co-exist in different contexts, such as a personal home network, the enterprise, and the Internet, the report adds.

As a result, the CSA advocates a system whereby IoT clients within a multi-blockchain service can collaborate. In the example the report gives, the first blockchain network is a dedicated enterprise implementation, with IoT blockchain clients being sensors and smart devices, with the second being a consumer smart home with the clients as smart refrigerators, temperature sensors, and so forth. “The architecture in which IoT devices are clients of a blockchain service is primarily adopted by current industry efforts for implementing blockchain technology,” the report notes.

This is by no means the first report which has looked to examine the two technologies. Last month a report from Kaleido Insights argued combining distributed ledger technologies and the IoT would give the latter ‘a level of interoperability, transparency, and security currently absent from today’s architectures.’

It is evident that more research bodies are coming to similar conclusions. “The IoT is having a major impact on how many companies conduct business and people go about their daily lives. However, security has become a stumbling block to widespread adoption or implementation,” said Sabri Khemissa, co-chair of the Blockchain/Distributed Ledger Technology Working Group and lead author of the paper.

“This research should serve as a roadmap to implementing technology that will push the dial forward in securing IoT,” Khemissa added.