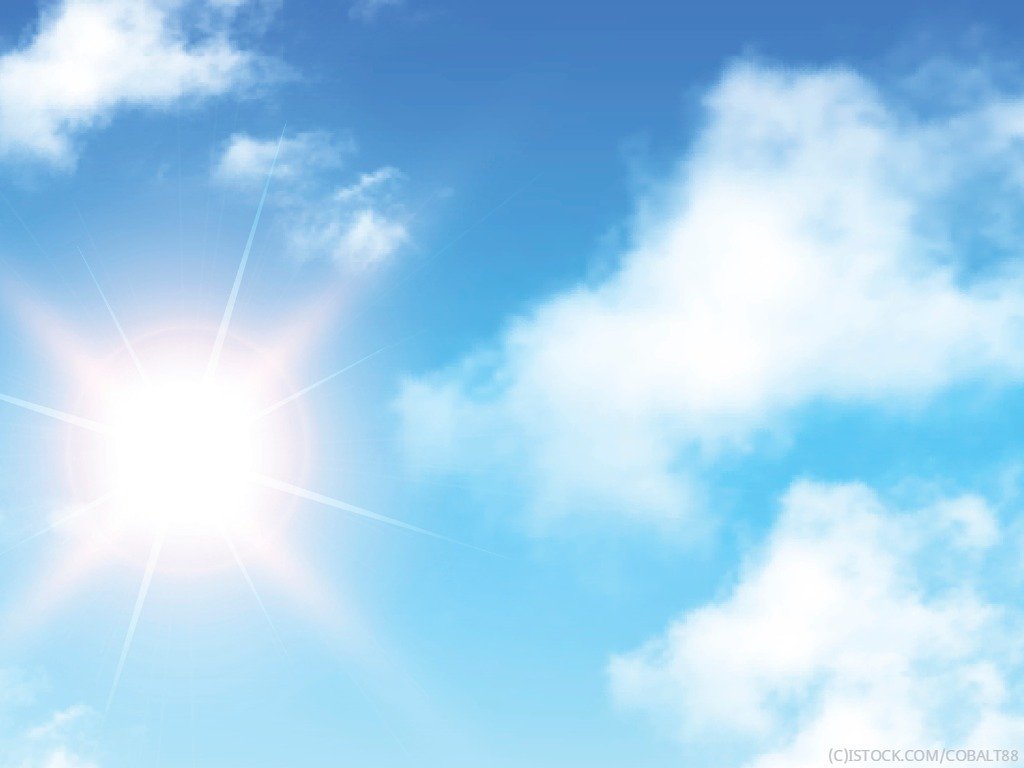 By James Bourne | 14th February 2018 | TechForge Media http://www.cloudcomputing-news.net/
James is editor in chief of TechForge Media, with a passion for how technologies influence business and several Mobile World Congress events under his belt. James has interviewed a variety of leading figures in his career, from former Mafia boss Michael Franzese, to Steve Wozniak, and Jean Michel Jarre. James can be found tweeting at @James_T_Bourne.

UKCloud has announced a collaboration with Microsoft and Cisco to provide what is claimed to be the UK’s only implementation of Microsoft Azure Stack dedicated to the public sector.

The company says it is moving its focus from ‘public cloud for public sector’ to becoming ‘multi-cloud experts’, as organisations progress from initial cloud deployments. Through Cisco as an OEM partner, companies can use Azure alongside other platforms, such as Oracle, VMware, and OpenStack.

As analyst firm Gartner proclaimed in April, CIOs in the government sector spend only one fifth of their IT budgets on digital initiatives, compared to their private sector counterparts who spend nearer a third. In other words, while cloud has become de rigeur for new IT projects across the public sector, many companies are still beholden to legacy systems or older IT contracts.

“We started to hear from our customers that it’s not just those cloud-native, new applications that they’re looking to do, but the vast majority of what they’re seeking to do is solve the headache they have from legacy applications and the vast majority of what they need to support day in, day out,” Bill Mew, UKCloud cloud strategist, told CloudTech.

“By providing a multi-cloud platform where they can take Oracle workloads to our Oracle cloud, some of their Microsoft workloads to our Microsoft cloud, virtualised workload to our VMware cloud, and on top of that they can have an OpenStack environment… we’re providing them with the best of all worlds,” added Mew.

UKCloud has been liaising with customers for the past few months preparing for the launch, and has spotted three primary benefits. Alongside the integration between newer and more legacy technologies, customers in the more sensitive areas of the public sector – such as justice, defence and national security – say they see a value add in terms of sovereignty and security assurance from the collaboration.

The biggest element, however, is through the support aspect. Customers will be able to enlist the help of cloud architects, DevOps consultants and more, as well as 24/7 support – with no extra cost.

“Our belief is there is no ‘one cloud fits all’ solution,” said Leighton James, UKCloud director of cloud strategy and products. “When you look at those existing systems you see Oracle, SAP, IBM… you see lots of Microsoft stuff in there, but also a lot of Linux and open source, so trying to take such a diverse and heterogeneous environment and trying to move it to a homogeneous environment – i.e. AWS or just Azure – just isn’t going to work.

“What we’re saying [to organisations] is… continue to transform, but modernise at the same time.”

This is the latest claimed industry first from the company. In October, UKCloud became the first European provider to offer a cloud GPU computing service.

You can find out more about the new service here.