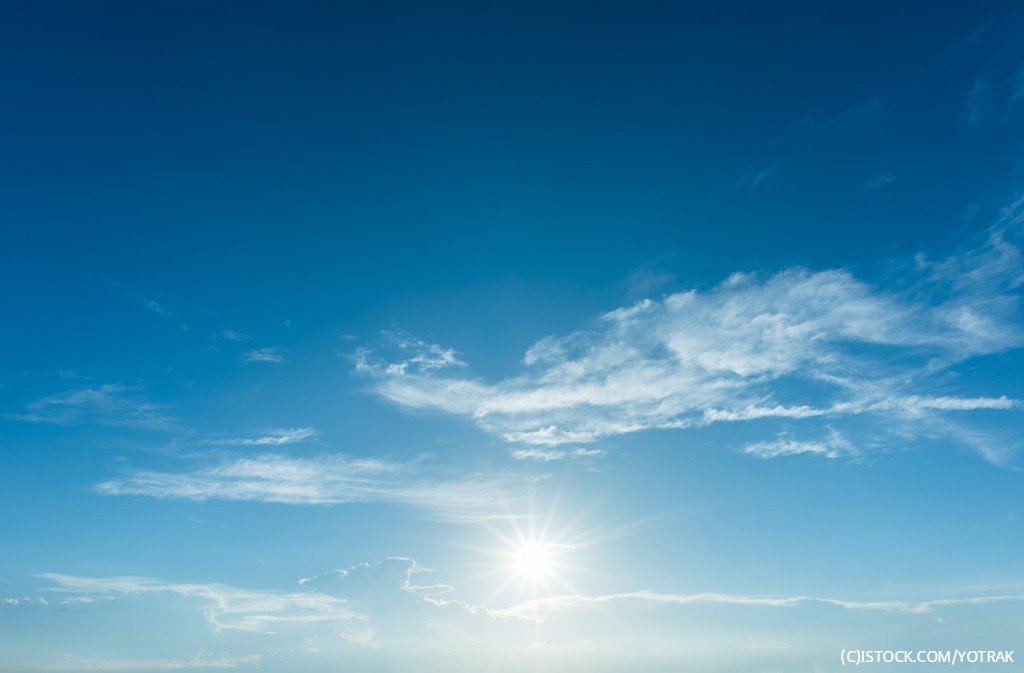 By James Bourne | 19th February 2018 | TechForge Media http://www.cloudcomputing-news.net/
James is editor in chief of TechForge Media, with a passion for how technologies influence business and several Mobile World Congress events under his belt. James has interviewed a variety of leading figures in his career, from former Mafia boss Michael Franzese, to Steve Wozniak, and Jean Michel Jarre. James can be found tweeting at @James_T_Bourne.

Storage provider Cloudian says it has achieved record growth for the third year in a row, with revenues up in every geographic segment and particular expansion in Europe.

The company’s results ‘point to the exploding need for scale-out storage solutions in an era when artificial intelligence, machine learning, IoT, high-resolution video and other data-intensive applications require businesses to manage data that is growing at an unprecedented rate’, in Cloudian’s own words.

Cloudian offers petabyte-scalable object and file storage, with its primary products, HyperStore and HyperFile, being based on object storage and enterprise network attached storage (NAS) file services respectively. Last month, the company issued its most recent update to HyperStore, the most interesting feature being around multi-cloud capability. Users can now employ a single API to access storage assets on-prem and in public clouds, including Microsoft Azure, Google Cloud Platform and Amazon Web Services. Other features include unified data management and scale-out architecture.

Among the list of achievements Cloudian was crowing about in 2017 included growing its customer base by 100%, an extended EMEA presence with new teams in France, Germany and Italy, as well as expanding to 130 employees. On the partnership side, alongside the hyperscalers mentioned above, HP Enterprise, Lenovo and Cisco were mentioned. Cloudian also explored AI use cases and partnerships in 2017, including NVIDIA and Xcompass.

“Throughout 2017, Cloudian delivered record-high revenues in all four quarters by responding to the tsunami of data that modern technologies are creating,” said Michael Tso, CEO of Cloudian in a statement. “This growth was accompanied by an equally remarkable growth in repeat customer revenue, which is a testament to our employees’ and partners’ commitment to solving our customers’ expanding need for innovative storage solutions.”

The company has thus far raised $79 million in capital, the most recent being a $41m series D round in October 2016.