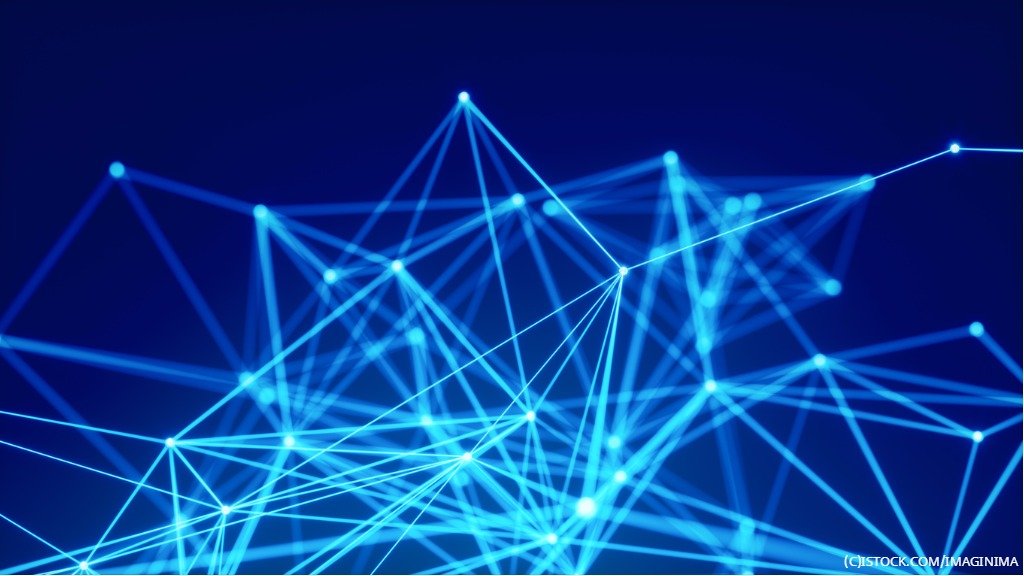 By James Bourne | 19th February 2018 | TechForge Media http://www.cloudcomputing-news.net/
Categories: Data Centres, Infrastructure, Software,
James is editor in chief of TechForge Media, with a passion for how technologies influence business and several Mobile World Congress events under his belt. James has interviewed a variety of leading figures in his career, from former Mafia boss Michael Franzese, to Steve Wozniak, and Jean Michel Jarre. James can be found tweeting at @James_T_Bourne.

The Sunnyvale-based network and infrastructure provider is including a variety of new offerings in the data centre, campus and branch aspects.

On the campus side – ‘recognising that campus networks will play an integral role in multi-cloud security and operations’, as the company puts it – the features include simplified management as well as new switches. For branch networks, Juniper is launching a new network services platform, while the company is also unveiling a secure cloud connectivity offering.

Each new product is going to be powered by the Juniper Networks Junos operating system, the company added.

“The promise of multi-cloud is to deliver an infrastructure that is secure, ubiquitous, reliable and fungible and where the mitigation of workloads will be a simple and intuitive process,” said Bikash Koley, Juniper chief technology officer. “For IT to be successful in becoming multi-cloud ready, it is critical organisations consider not only the data centre and public cloud, but also the on-ramps of their campus and branch networks.

The argument around campus networks becoming vital to multi-cloud operations is an interesting one. Writing for this publication back in 2016, Ayu Shah, director of systems and sales engineering at networking provider Pica8, argued that in the coming years campus networks will ‘become far more complex and difficult to manage’ through traditional element and network management systems. “Software-defined networking is an ideal methodology to push policies to campus networks in a systematic and automated way,” wrote Shah.

You can find the full list of Juniper’s announcements here.