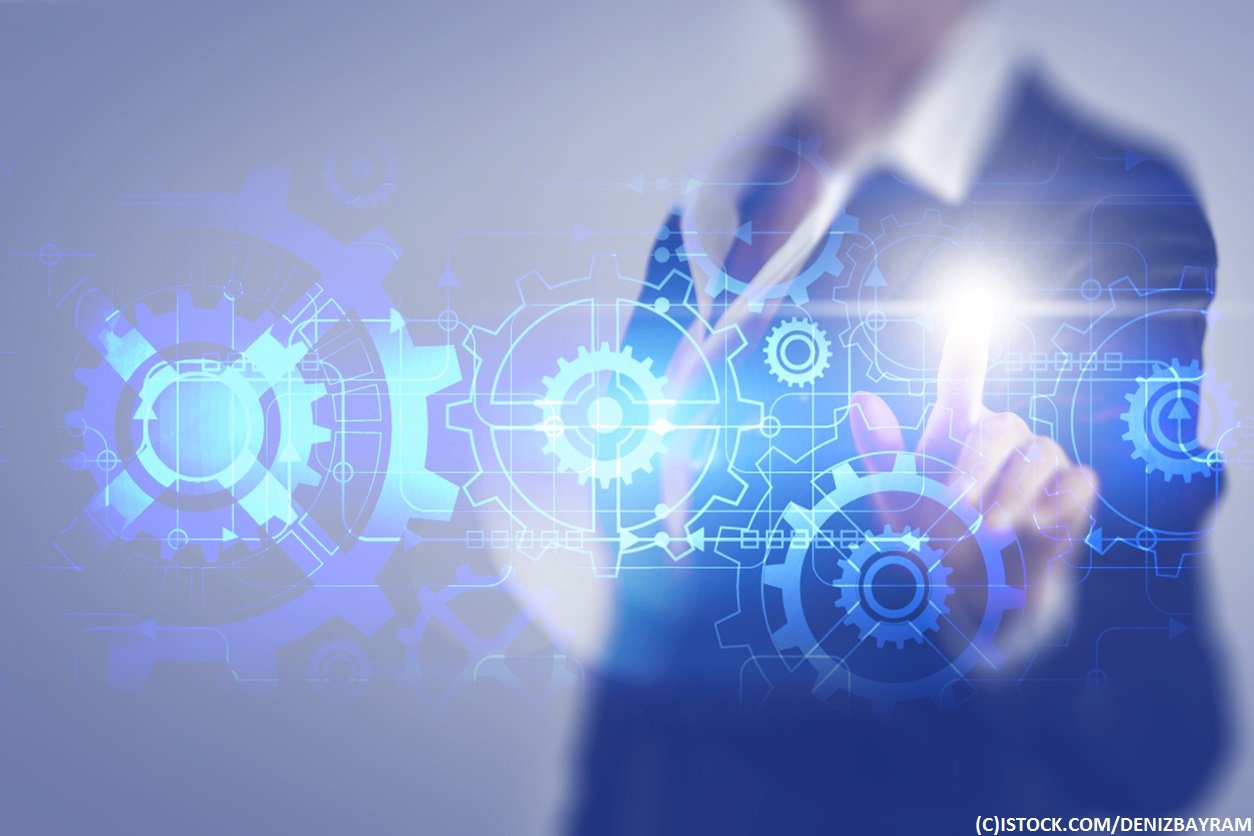 Many have lauded the latest phone from Google, the Pixel 2, applauding its ability to showcase the emerging capabilities of artificial intelligence. Not only does the virtual assistant sound more human than other competitors’ technologies, but it also does a better job of understanding commands and questions.

Still, there’s a distinct difference between responding to short queries and understanding the nuances of conversation, and Google’s “AI” hasn’t quite made that leap.

Current iterations of AI are actually a combination of traditional algorithms with modern computing power and technology for processing big data. Due to extreme growth in specialized computing capabilities, it’s relatively easy to design algorithms that make decisions based on statistics gleaned from large volumes of data. This means that even though the work being done by companies such as Google, IBM, and Microsoft is only a precursor to future technologies that will have an even greater impact on business, modern data analytics technologies currently labeled as AI are already making waves.

When it comes to understanding customers and prospects, marketing agencies are using analytics technologies to reach conversion rates upward of 80 percent from banner to purchase. Gone are the days of educated guesses about what constitutes relevant advertising — instead, companies are reaching out to their audiences with meaningful, usable content, and prospects are responding with purchases.

A recent report from Acquisio illustrates the impact machine learning algorithms can have on the effectiveness of paid search marketing campaigns. The company found that AI-operated campaigns had conversion rates 71 percent better than those of their counterparts that were not using the technology. Besides performance increases, AI and data analytics can help automate many tasks by standardizing decisions that used to be made by humans.

The technology used by digital assistants like Alexa and Siri are now more broadly available, which means we can apply basic AI capabilities to machines for tasks like transcribing audio — a practice that would normally take hours.

While breakthroughs in machine learning receive all the press, much less attention is given to the infrastructure that powers these systems. As a result, innovation in the former has effectively overwhelmed progress in the latter, meaning the current systems are incapable of powering future iterations of AI.

Three tips to integrate AI into your infrastructure

It’s crucial for IT professionals to begin to evaluate their current web infrastructure if they want to position their businesses to take advantage of the impending AI advancements. Here are some strategies they can use to position their brands to capitalize on emerging AI:

Each capability requires a different focus from the standpoint of infrastructure. Specialized companies will want to create a hybrid infrastructure that helps them provide AI services to those in a PaaS or SaaS model.

Today, what’s widely labeled as artificial intelligence is just the tip of the iceberg compared to AI’s true potential. Need proof? Tractica, a research and advisory firm, has predicted that worldwide revenue from AI will grow to almost $40 billion by 2025. Compared to the $643.7 million of 2016, it’s clear that IT leadership should begin planning today for this meteoric rise.

Unless a core aspect of your business is developing apps that utilize AI, preparing your web infrastructure to take advantage of AI as a service is the best way to position your business for a big win. While we haven’t scaled the gap between responding to short queries and understanding the nuances of conversation, it won’t be long until we do.