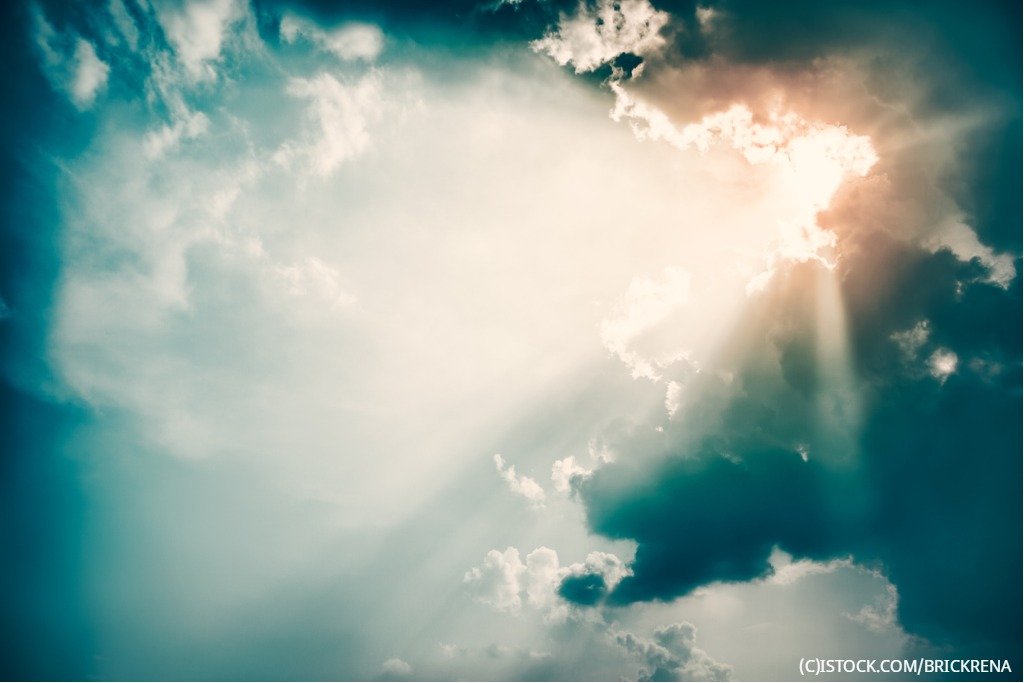 By James Bourne | 5th January 2018 | TechForge Media http://www.cloudcomputing-news.net/
Categories: Infrastructure, Platforms, Research, Software as a Service,
James is editor in chief of TechForge Media, with a passion for how technologies influence business and several Mobile World Congress events under his belt. James has interviewed a variety of leading figures in his career, from former Mafia boss Michael Franzese, to Steve Wozniak, and Jean Michel Jarre. James can be found tweeting at @James_T_Bourne.

The global cloud computing market is now worth $180 billion in vendor revenues with the market still growing by 24% annually, according to the latest note from Synergy Research.

The weakest growing areas were private and public cloud, led by Dell EMC/HPE and Cisco/Dell EMC respectively, while unified communications as a service (UCaaS) gained just over 20% annual growth, with RingCentral and Mitel the leading vendors, and hosted private cloud hit almost 30% led by IBM and Rackspace. 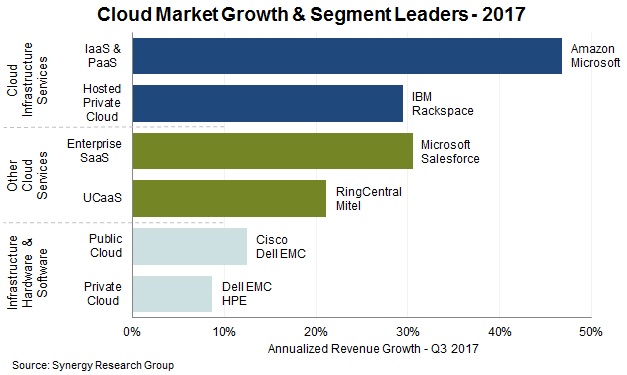 “Major barriers to cloud adoption are now almost a thing of the past, with previously perceived weaknesses such as security now often seen as strengths,” Dinsdale added.

“Cloud technologies are now generating massive revenues for cloud service providers and technology vendors and we forecast that current market growth rates will decline only slowly over the next five years.”

Synergy has obviously been busy during the end of year break, issuing three research notes this week. According to their analysis, the data centre market saw record mergers and acquisitions in 2017, ahead of 2015 and 2016’s totals combined, while hosted cloud and collaboration revenues remain the quickest growing area of enterprise IT infrastructure.