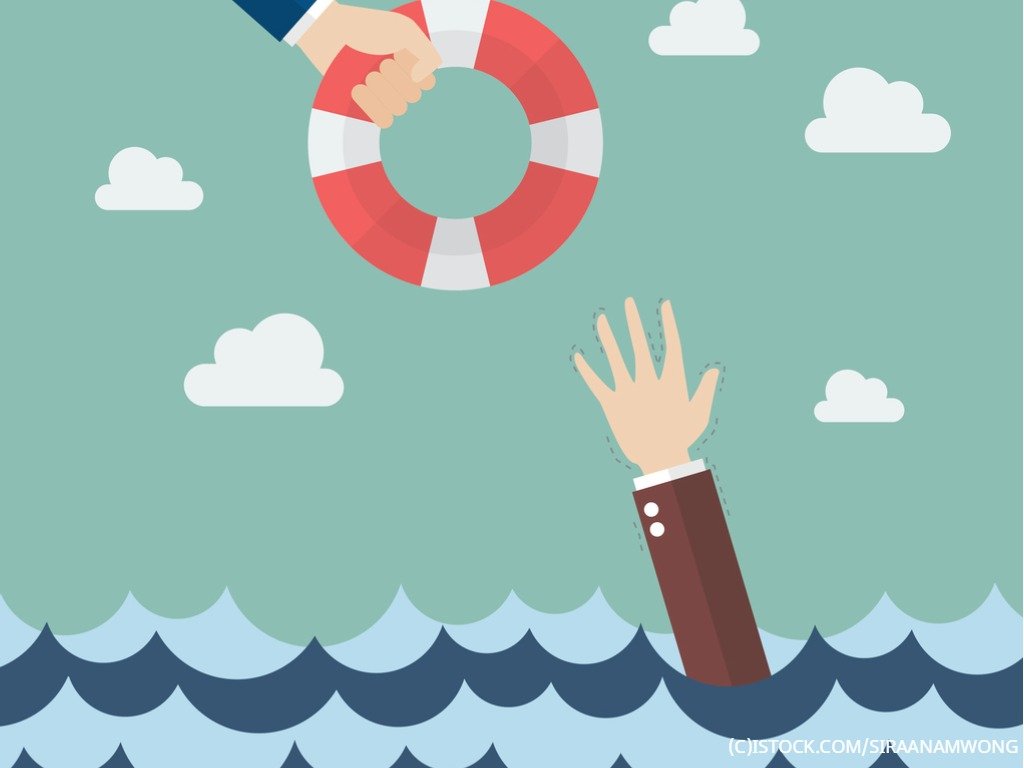 By James Bourne | 15th January 2018 | TechForge Media http://www.cloudcomputing-news.net/
James is editor in chief of TechForge Media, with a passion for how technologies influence business and several Mobile World Congress events under his belt. James has interviewed a variety of leading figures in his career, from former Mafia boss Michael Franzese, to Steve Wozniak, and Jean Michel Jarre. James can be found tweeting at @James_T_Bourne.

A majority of organisations had to deploy their disaster recovery solution at least once in the past year with many unsure as to the specifics of their availability plans, according to a new report from Syncsort.

The study, which gathered results from several reports polling more than 5,600 IT professionals globally, found that 85% of respondents either had no recovery plan or were ‘less than 100% confident’ in their plan. 31% of organisations lost a day or more due to failover, with 28% losing a few hours and 35% losing up to an hour.

Naturally, security is at the top of the conversation when it comes to challenges for cloud deployments. Flipping the question slightly, respondents most frequently cited cloud (43%) as their top security challenge, ahead of sophistication of attacks (37%) and ransomware (35%). Security is also at the top for initiatives companies will undertake in the coming 24 months, cited by 49% of respondents, ahead of business continuity (47%).

Almost two in three companies say they perform security audits on their systems, with 39% doing it annually and 10% auditing every two years or more, while 42% of companies polled said they had experienced a migration failure when transforming their legacy technology.

Writing for this publication earlier this month, Paul Blore, managing director at cloud networking provider Netmetix, noted the benefits of cloud-based disaster recovery systems. “If it isn’t already, business continuity must become a priority for organisations,” Blore wrote. “It’s now easier than ever to migrate to the cloud and take advantage of the inbuilt backup and disaster recovery options available.”

“IT leaders are under immense pressure to provide an enterprise infrastructure that can sustain severe threats and secure vital information while enabling data accessibility and business intelligence,” said Terry Plath, vice president of global services at Syncsort. “Business resilience requires the right mix of planning and technology, and this survey did a thorough job of uncovering how businesses are tackling this increasingly complex and multi-faceted challenge.”