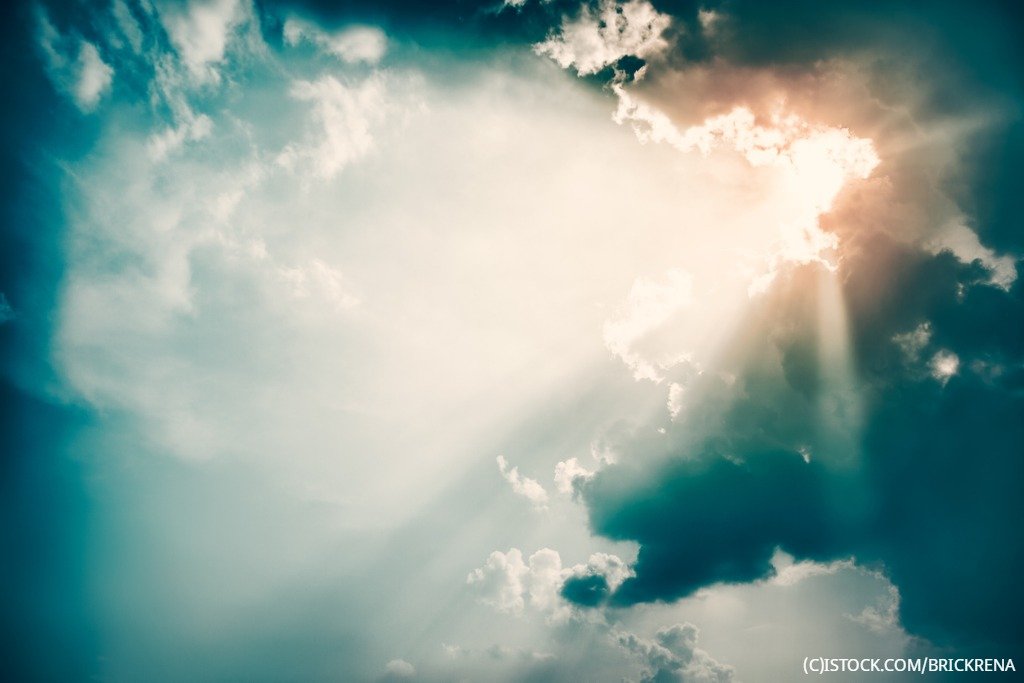 By James Bourne | 24th January 2018 | TechForge Media http://www.cloudcomputing-news.net/
James is editor in chief of TechForge Media, with a passion for how technologies influence business and several Mobile World Congress events under his belt. James has interviewed a variety of leading figures in his career, from former Mafia boss Michael Franzese, to Steve Wozniak, and Jean Michel Jarre. James can be found tweeting at @James_T_Bourne.

Here’s an interesting statistic to illustrate how much influence the major cloud providers have: according to Lloyd’s of London, US businesses could lose $15 billion if a leading vendor experienced downtime of at least three days.

According to the insurer, working in partnership with risk modelling firm AIR Worldwide in its ‘Cloud Down’ report, an ‘extreme cyber incident’ which took a top cloud provider offline for three to six days would also result in insured losses of $3bn alongside the $15bn economic losses.

Businesses outside of the Fortune 1000 – who the report argues are more likely to be users of cloud services – are as a result placed at a higher risk. The companies say these businesses would carry 63% share of economic losses and 57% of insured losses.

The report also assessed how different industries would be impacted. If a large cloud provider went down for days, manufacturing would bear the brunt, with direct economic losses of $8.6bn. This compares against wholesale and retail trade ($3.6bn), information sectors ($847 million), finance and insurance ($447m) and transportation and warehousing ($439m).

Cloud providers’ services can go down for various reasons; whether it is weather-related, bug-related, or simply a case of fat fingers. Earlier this month, a study from Syncsort found that a majority of organisations had to deploy their disaster recovery solution at least once in the past year, with many not sure as to the specifics of their availability plans.

“A major cloud failure would significantly impact the insurance industry, and our research has shown that such an event is plausible,” said Scott Stransky, assistant vice president and principal scientist at AIR Worldwide. “We hope the report will help raise awareness across the industry as to how significant losses could be, how likely they are, and provide an opportunity for insurers to better understand and manage cyber risk.”