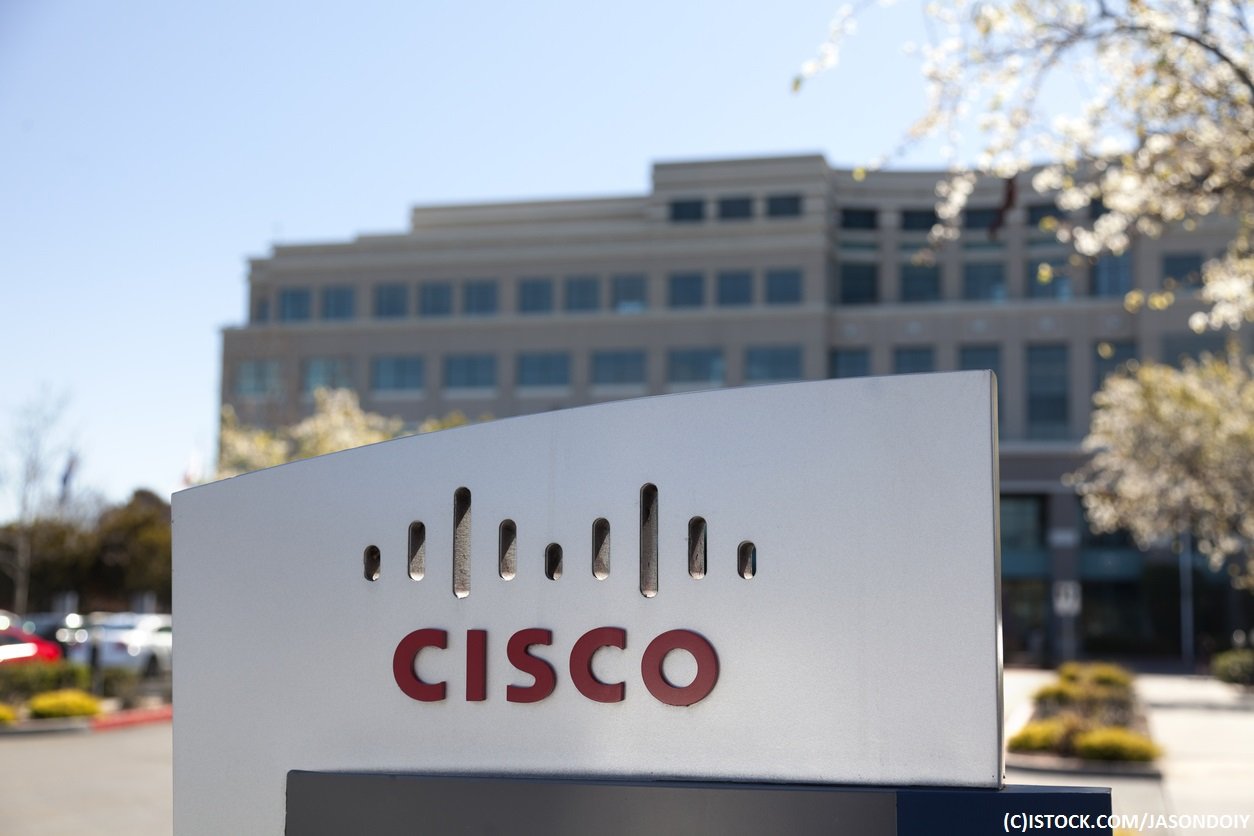 By James Bourne | 25th January 2018 | TechForge Media http://www.cloudcomputing-news.net/
James is editor in chief of TechForge Media, with a passion for how technologies influence business and several Mobile World Congress events under his belt. James has interviewed a variety of leading figures in his career, from former Mafia boss Michael Franzese, to Steve Wozniak, and Jean Michel Jarre. James can be found tweeting at @James_T_Bourne.

Cisco has announced its intent to acquire Skyport Systems, a provider of hyperconverged infrastructure (HPI) and cloud-managed secure virtualisation.

The company, based out of Mountain View, has an offering which aims to converge security and infrastructure and be secure by design. The company claims its ‘continuously validated’ security platform enforces capabilities needed to avoid 85% of targeted cyber-attacks.

The move highlights the importance of venture capital arms within companies. Skyport has raised in total $67 million (£47m) in funding, with the most recent, a $30m series C in March 2016, involving Cisco Investments.

Cisco has been particularly busy on the acquisitions front, with the most recent of interest being the buying of Cmpute.io, a cloud application optimisation provider, in December. Among the company’s other acquisitions in 2017 were Viptela, a provider of SD-WAN technologies, and cloud collaboration software provider BroadSoft.

The Skyport team will join the data centre-computing systems product group, as well as the service provider-networking group at Cisco.

Financial details of the acquisition were not disclosed.