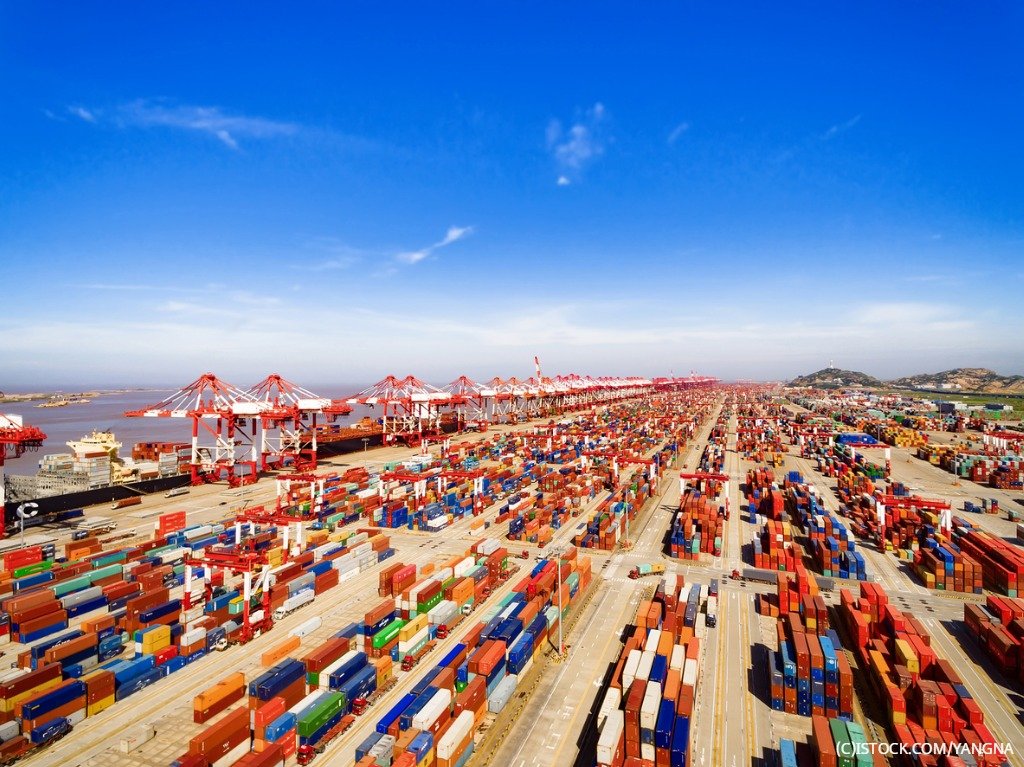 By James Bourne | 31st January 2018 | TechForge Media http://www.cloudcomputing-news.net/
Categories: Applications, Containers, M&A, Open Source, Platform,
James is editor in chief of TechForge Media, with a passion for how technologies influence business and several Mobile World Congress events under his belt. James has interviewed a variety of leading figures in his career, from former Mafia boss Michael Franzese, to Steve Wozniak, and Jean Michel Jarre. James can be found tweeting at @James_T_Bourne.

Red Hat has announced the acquisition of CoreOS, a provider of Kubernetes and container solutions, for $250 million (£176.5m).

The move will help Red Hat ‘further its vision of enabling customers to build any application and deploy them in any environment with the flexibility afforded by open source’, as the company put it. “We believe this acquisition cements Red Hat as a cornerstone of hybrid cloud and modern app deployments,” said Paul Cornier, Red Hat president of products and technologies in a statement.

The strategic rationale behind the move is straightforward enough. As cloud infrastructure becomes ever-more complex, container technologies are increasingly being used to move applications between clouds. Kubernetes, designed by Google and donated to the Cloud Native Computing Foundation (CNCF), is seen by some in the industry as becoming the leading container orchestration player in 2018.

One of the key trends of last year, as this publication noted, was a serious increase in major cloud players joining the CNCF and recognising container technology, from AWS to Microsoft to Oracle. Any assessment of nascent enterprise technology trends worth its salt will have containers somewhere near the top, with McKinsey saying as much back in November.

From Red Hat’s perspective, the move certainly fits in with their ethos around open source. Speaking at a customer event at the back end of 2016, Werner Knoblich, Red Hat EMEA general manager, explained the company saw itself as the #2 player in Kubernetes and Docker after, naturally, Google and Docker respectively. The former was also referenced in the press materials, where Red Hat is the second leading contributor to Kubernetes.

CoreOS was founded in 2013, and saw its first mention in this publication two years later, when Docker and CoreOS announced at DockerCon they were joining the Open Container Project. The company has secured $48 million in total funding across three rounds, more than half of which in its $28m series B round in May 2016.

Alex Polvi, CoreOS CEO, noted how the two companies had been collaborators for many years. “This announcement marks a new stage in our shared aim to make these important technologies ubiquitous in business and the world,” said Polvi.

You can find out more about the deal here.