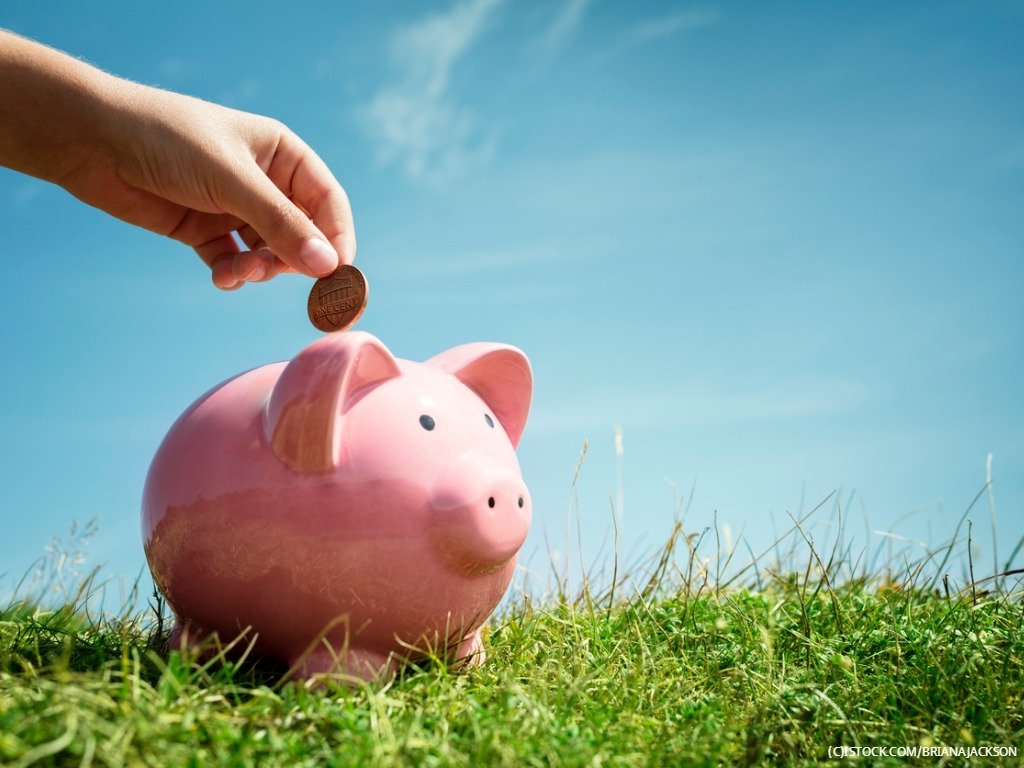 For the past several years, I have been warning companies to watch out for idle cloud resources. This often means instances purchased “on demand” that companies use for non-production purposes like development, testing, QA, staging, etc. These resources can be “parked” when they’re not being used (such as on nights and weekends). Of course, this results in great savings. But this doesn’t address the issue of how idle cloud resources extend beyond your typical virtual machine.

Why idle cloud resources are a problem

Most non-production resources can be parked about 65% of the time, that is, parked 12 hours per day and all day on weekends. Many of the companies I talk to are paying their cloud providers an average list price of $220 per month for their instances. If you’re currently paying $220 per month for an instance and leaving it running all the time, that means you’re wasting $143 per instance per month.

Maybe that doesn’t sound like much. But if that’s the case for 10 instances, you’re wasting $1,430 per month. One hundred instances? You’re up to a bill of $14,300 for time you’re not using. And that’s just a simple micro example. At a macro level that’s literally billions of dollars in wasted cloud spend.

Cloud waste is a billion-dollar problem facing most businesses today. But the solution is quite simple. Make sure you’re turning off idle cloud resources in your environment. Do this by parking those resources that can be stopped and eliminating those that can’t.