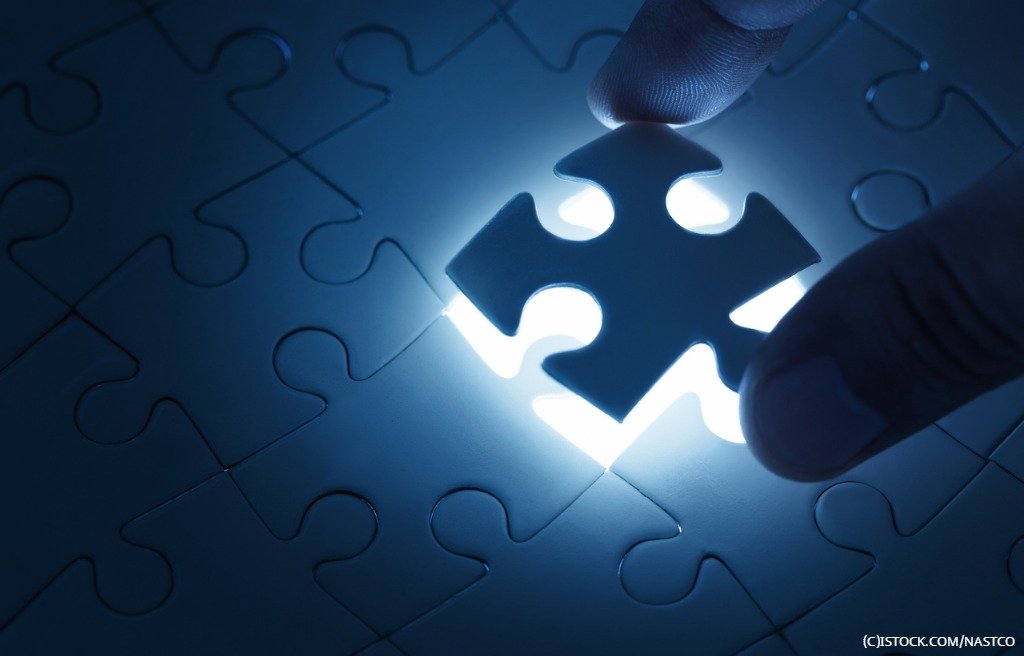 By James Bourne | 12th July 2018 | TechForge Media http://www.cloudcomputing-news.net/
James is editor in chief of TechForge Media, with a passion for how technologies influence business and several Mobile World Congress events under his belt. James has interviewed a variety of leading figures in his career, from former Mafia boss Michael Franzese, to Steve Wozniak, and Jean Michel Jarre. James can be found tweeting at @James_T_Bourne.

Semiconductor giant Broadcom has announced the acquisition of software provider CA Technologies for $18.9 billion (£14.3bn) in cash to ‘build one of the world’s leading infrastructure technology companies.’

The move will aim to give Broadcom a financial boost in a variety of areas. In an investor presentation (PDF), the company cited CA’s ‘significant’ recurring revenue, as well as an improvement on Broadcom’s long-term EBITDA margins as key to the transaction.

From a technological perspective, Broadcom cited CA’s mainframe expertise, as well as the company’s ‘continued focus on acquiring established mission critical technology businesses.’ Regular readers of this publication will note how the mainframe, which still stores a surprisingly large amount of enterprise data – up to 80% if you believe CA and IBM – is still a fundamental part of CA’s strategy.

“This transaction represents an important building block as we create one of the world’s leading infrastructure technology companies,” said Hock Tan, president and chief executive officer of Broadcom in a statement. “With its sizeable installed base of customers, CA is uniquely positioned across the growing and fragmented infrastructure software market, and its mainframe and enterprise software franchise will add to our portfolio of mission critical technology businesses.

“We intend to continue to strengthen these franchises to meet the growing demand for infrastructure software solutions,” Tan added.

Among CA’s most notable acquisitions in recent years include application security provider Veracode, business automation software firm Automic, and API management tool Layer 7 Technologies. From Broadcom’s perspective, the biggest acquisition story in recent years was one which didn’t go through. The protracted negotiations with fellow semiconductor firm Qualcomm – so long-winded were they that reporters tired of the non-stop press releases issued – were finally, and abruptly, blocked by US President Donald Trump in March on security grounds.

It is safe to say that moving in for CA is something of a departure for Broadcom’s current businesses. Among the company’s areas of expertise, again cited by the Broadcom investor presentation, are in API management (Gartner and Forrester), identity (Gartner) and continuous delivery (Forrester).