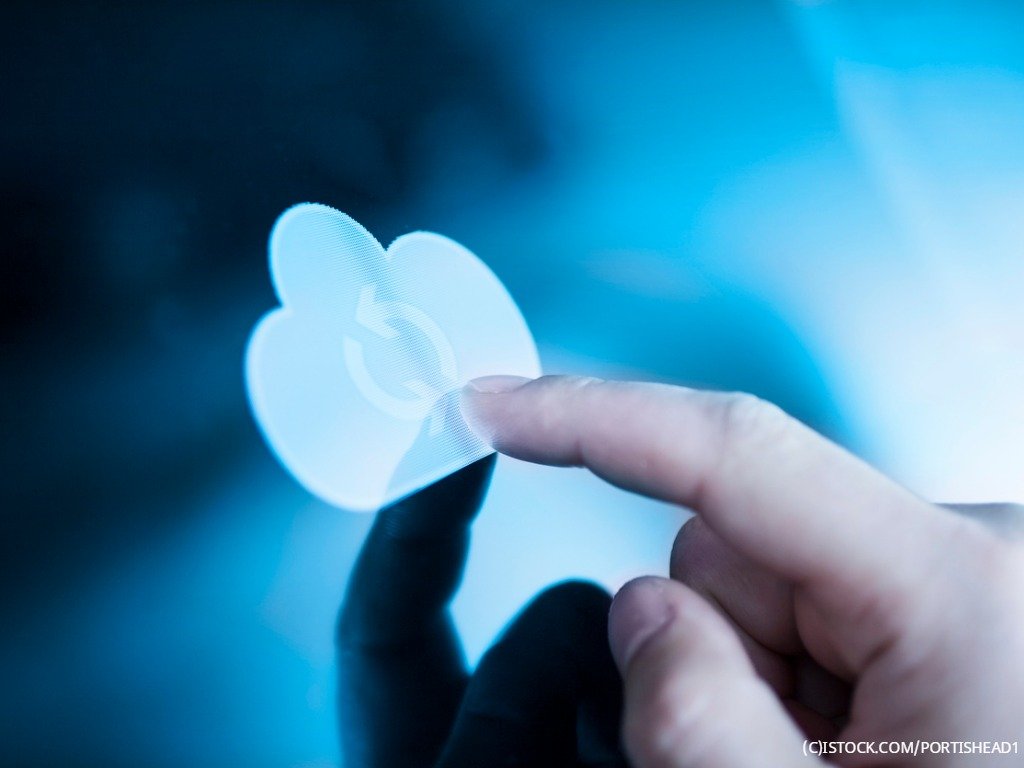 Companies increasingly seek digital business transformation. From a purely technology perspective, most pieces are in place for this transformation to occur. But too often, one thing is inhibiting the process: public cloud networking complexity.

The public cloud is becoming the new foundation for what the cloud does. Important things will continue to happen in on-premises data centres, intelligent edge devices, and branch offices. But more new enterprise applications are emerging whose centre of gravity is the public cloud.

As more enterprise applications are shifted to the public cloud, network traffic patterns are changing.

Instead of data flow being largely asymmetrical from the cloud (or Internet) down to users, now intelligent connected devices, machine learning, data analytics, and artificial intelligence applications are sending traffic back in the other direction, from the edge to the cloud. More and more, the receiving end of network traffic is the public cloud.

Unfortunately, networking complexity is inhibiting the process. Here’s why: The number of VPCs in public cloud infrastructures—whether AWS, Microsoft Azure, or Google Cloud Platform (GCP)—is exploding. But managing secure connections among VPCs is still daunting for most cloud and DevOps teams, regardless of their markets.

The challenges multiply for enterprises whose footprints span AWS, Azure and GCP public cloud environments. It’s increasingly common for companies to find themselves with multiple public clouds, often because different teams within the enterprise choose different public cloud providers based on best-of-breed products and services.

Enterprises with such multi-cloud architectures need their enterprise applications and workloads to run seamlessly everywhere, including between public clouds, between clouds and on-premises data centres, and to users.

Addressing this challenge requires a virtual cloud network architecture built specifically for modern cloud environments, where applications, users, and data are highly distributed. In such an architecture, the complexities of networking (think manual configuration, building VPN tunnels, and troubleshooting) are eliminated.

Next-generation secure public cloud networking makes public clouds, and their VPCs, interoperable. Engineers (but not necessarily highly skilled networking gurus) can create the applications they need to achieve their business outcomes—without worrying about how to move workloads between cloud resources.

In a connected, cloud-based world, applications are inseparable from the networks they run on. Business outcomes are measured less in total cost of ownership (TCO) and return on investment (ROI) than in acceleration of innovation. Digital business transformation depends directly on the network, which is now a mandatory, foundational part of any business strategy.