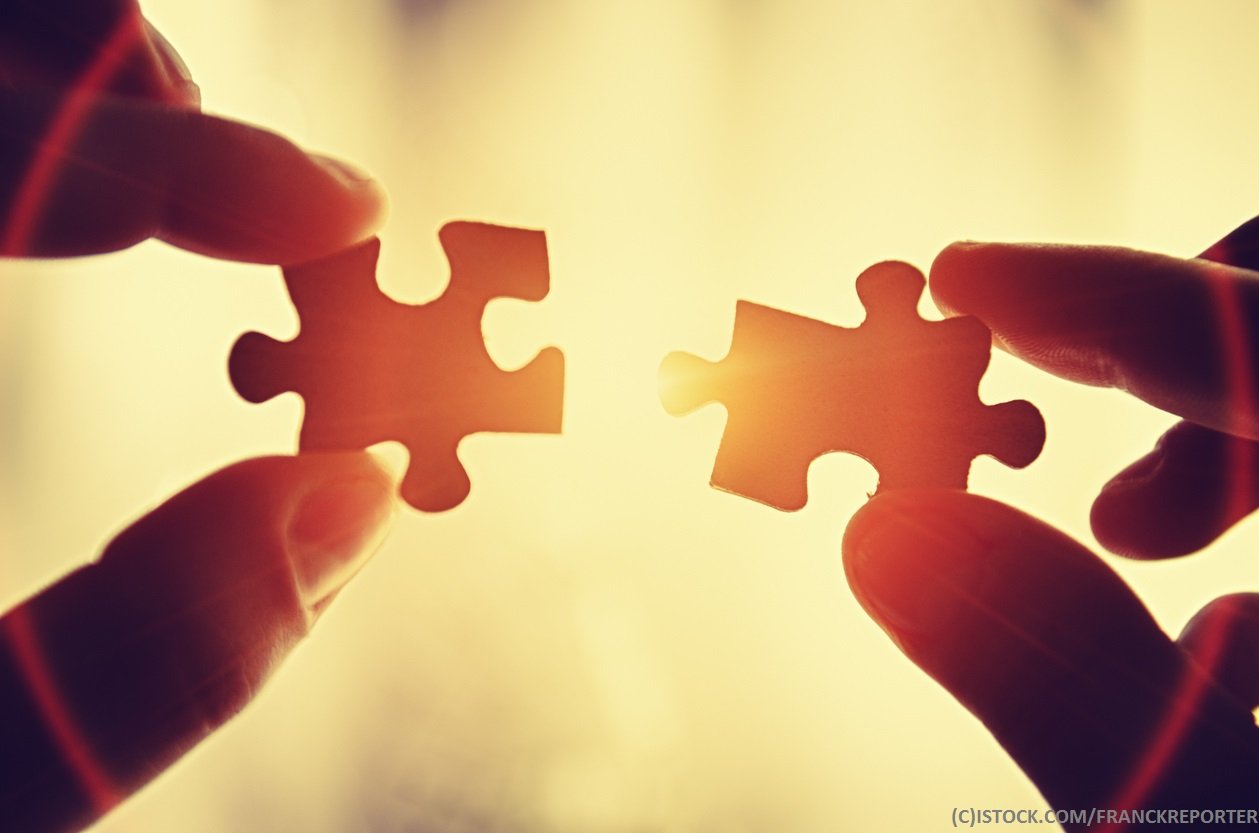 By James Bourne | 25th July 2018 | TechForge Media http://www.cloudcomputing-news.net/
Categories: Data Management, Developers, DevOps, Infrastructure, Platform, Research,
James is editor in chief of TechForge Media, with a passion for how technologies influence business and several Mobile World Congress events under his belt. James has interviewed a variety of leading figures in his career, from former Mafia boss Michael Franzese, to Steve Wozniak, and Jean Michel Jarre. James can be found tweeting at @James_T_Bourne.

The good news is that many organisations across Europe are looking to embrace a DevOps-centric approach to their application development and delivery. The bad news is that plenty of hurdles have to be overcome first to achieve this ambition.

That is the key finding from a new study by Claranet, which argues a greater emphasis on cloud usage and automation needs to be seen before DevOps dreams become a reality.

The report, which polled 750 IT professionals across Europe, found almost three in 10 (29%) had already moved towards a DevOps approach, with a further 54% expecting to make the switch in the coming two years. Yet three quarters of those (74%) who had migrated had experienced challenges of some kind, with operations teams limiting the potential of DevOps, and a lack of clear business objectives within management cited.

The company adds that some businesses may see DevOps as a magic switch – which of course will lead to lower expectations.

“DevOps can’t simply be implemented overnight – it requires a period of iterative change in which both the technology and the people at an organisation need to be made ready for it,” said Michel Robert, Claranet UK managing director. “Increased automation is essential to achieving the agility that characterises a successful DevOps approach, so businesses need to take steps to implement new measures to facilitate this.”

Claranet argues that making a shift from continuous integration (CI) to continuous development (CD), where releases are not fixed but can be done in smaller chunks once or twice a week, will help ease the pressure on organisations. “Combining this with the flexibility of cloud will deliver maximum benefits,” added Robert.

This warning strikes a similar note to a piece of research published by the Ponemon Institute in June. According to the Ponemon study, a significant gap remained between organisations’ ideal DevOps and microservices capabilities and what they are actually able to deliver. More than two thirds of respondents said they were ‘constantly challenged’ with the management and tracking of assets in their cloud ecosystem.