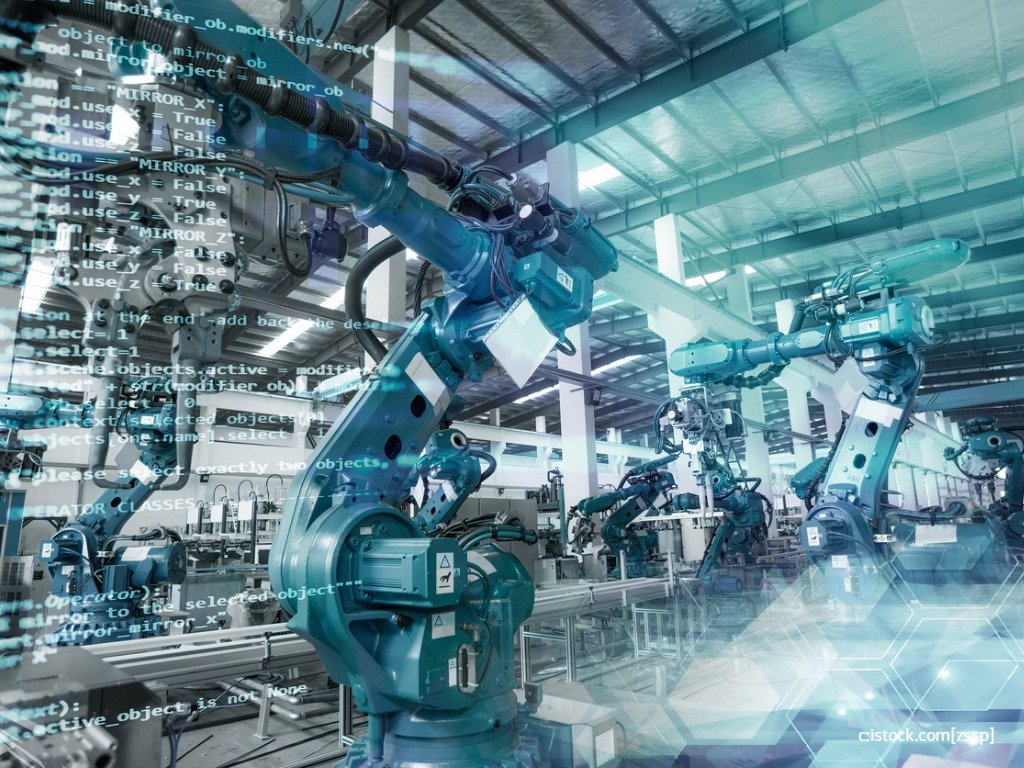 Movies habitually dramatise artificial intelligence (AI) as a not just a threat to our jobs, but to humanity itself. But in the real world here and now, AI-driven automation is offering much more in the way of opportunity than threat. Imagine a future where automation is enhancing the work of IT teams, rather than replacing it.

It is well known that IT employees spend a lot of time on repetitive, manual maintenance tasks that could easily be automated. But, with growing demands coming from every angle of the business, the IT team simply can't keep doing everything manually. This is where automation comes in. It’s not going to steal jobs, but rather free up time, enabling the IT team to work on more valuable initiatives and focus on forward-thinking projects and developments that are driving business success in a digital age.

Some businesses have taken the first baby steps to automation by trialing it within specific functional teams, but this has not been replicated throughout the business as a whole. However, with the proliferation of data-intensive applications being used within day-to-day businesses tasks, automation is becoming a clear CIO-priority and gaining traction more widely across organisations.

One of the biggest challenges faced by IT teams is striking a balance between management and innovation, and this is where automation can help. Automation can absorb mundane and repetitive tasks such as data input and basic infrastructure monitoring – it can essentially lessen the burden on managing so that the team can do more of the innovating. It is also the key to empowering IT teams to deploy more and fail less by removing human errors from the software delivery process. This then enables employees to refocus that time into strategic work and customer experience.

For example, reporting and auditing in financial organisations is critical, but can be a rather onerous task, as well as a time consuming one. With the correctly configured automation platform and tools this can be a faster process for producing more comprehensive reports for the IT team that can easily be read by auditors. In addition, as these reports often change in line with regulatory requirements, having an automation system that can be updated easily for the new requirements is crucial to free your IT team from constantly trying to update the system manually. This means that during this time the IT team can continue to work on strategic tasks like application development, rather than spending all their time manually pulling these documents together.

Now, once businesses have dipped their toes in the automation waters, they may have only seen success by practising it within specific teams. While trialing a new technique in a small group first is an understandable approach, it is not an effective way of utilising this technology and, more often than not, will fail when expanding across the business. Practising automation in silos leads to an abundance of tools adopted by different teams to solve particular problem, which creates additional problem in terms of maintenance costs, team collaboration and skills requirements. It also adds to the complexity generated by operating from a diverse infrastructure, from on-premises to public and private clouds to containerised environments.

Embracing widespread automation is not as simple as just deciding to do it – it is a whole journey which starts with gaining the visibility and insights required to make informed decisions.

In today’s rapidly evolving IT landscape, most organisations operate a heterogeneous mix of infrastructure spanning on-premises and public cloud environments. This can make it a particularly difficult task for IT teams to implement and maintain security and compliance regulations, be it company or government issued. Compliance regulations are challenging enough, but add to the mix cloud and containers, which are more ephemeral in nature than traditional infrastructure, and more often than not the IT team doesn’t know what they have or where it is – this is the first challenge.

But once the business discovers what it has, and where it all resides, the IT team can clearly see which resources need to be automated most urgently, enabling them to effectively prioritise and take action to ensure the infrastructure remains secure and meets any compliance requirements. This is of particular importance when it comes to auditing, especially in the wake of more stringent regulations like GDPR.

Human errors naturally occur in the software delivery process; in fact 70% of all IT service outages are due to system misconfigurations. However, automation can be used to help IT teams to keep the infrastructure secure and compliant. They can define the businesses’ security and compliance policies as code, and have the automation platform automatically enforce those policies, and remediate any unauthorised changes. In turn this empowers the IT team to focus on other priorities while knowing that the system is ensuring the business remains compliant.

IT professionals have skills and experience that far supersedes automation platforms. A team that is built into the core of an organisation, that can navigate the ever-changing technology landscape, support the company values and other employees, can never be replaced by automation.

So rather than stealing your job, automation means that the IT team can spend less time inputting data, manually pulling auditing reports or worrying about consistently adhering to compliance regulations. Instead they can refocus and spend it by putting their skills to good use, collaborating to create new applications and enhance and deliver on business objectives.