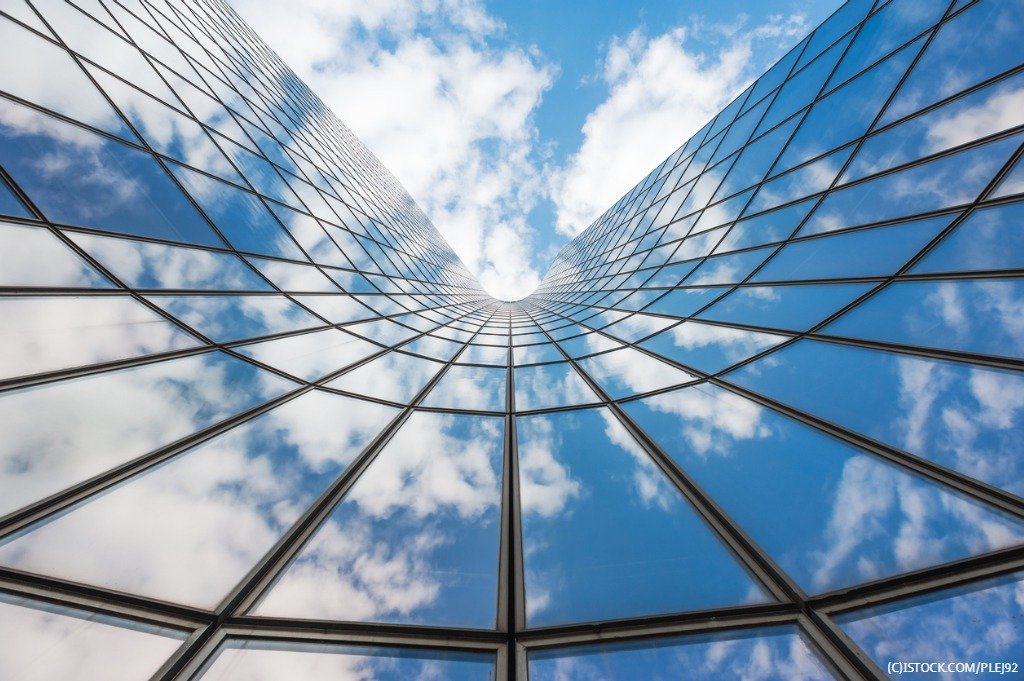 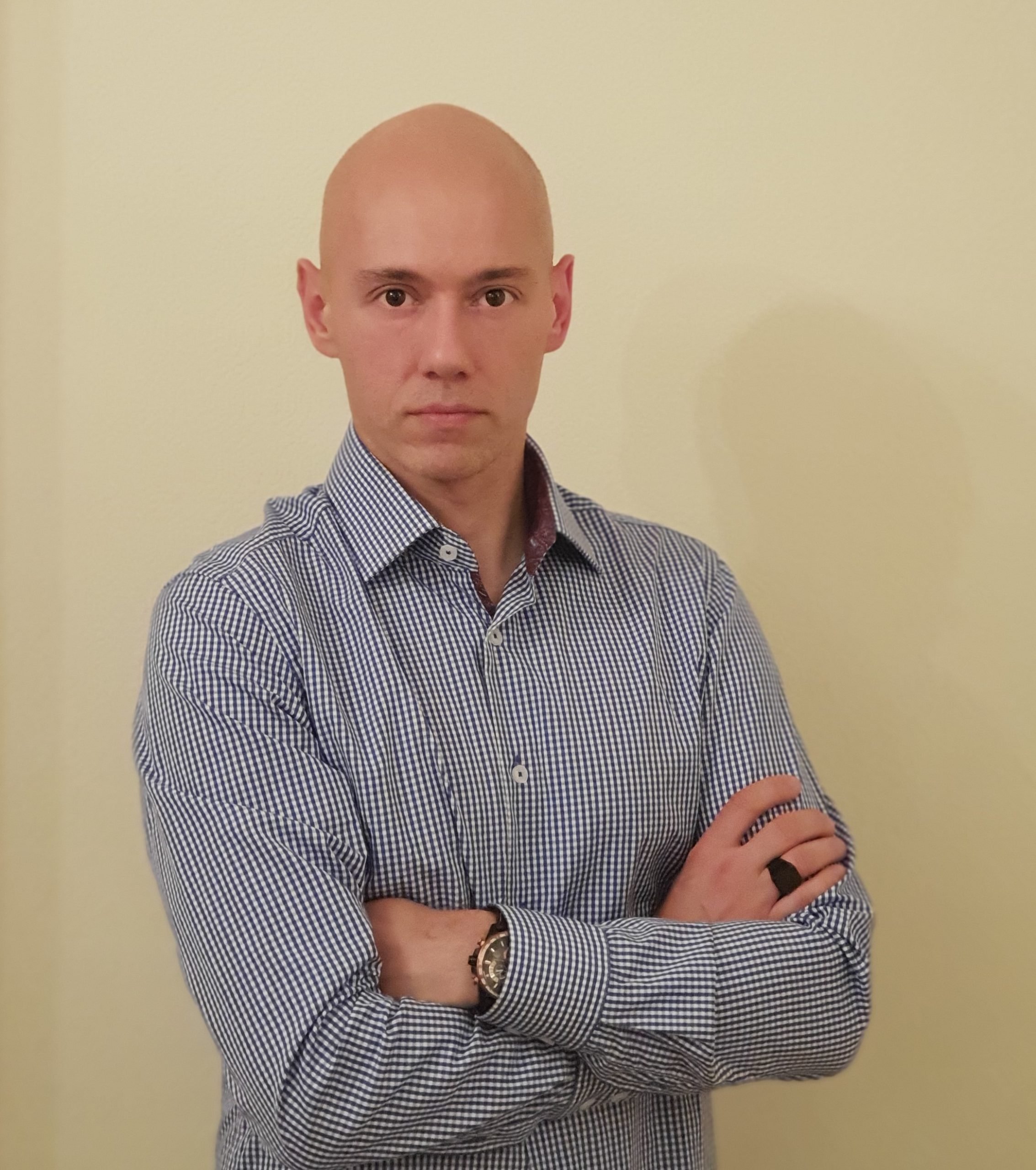 By Nazareno Feito | 1st June 2018 | Oracle https://www.linkedin.com/in/nazarenofeito/
Categories: Data & Analytics, Developers, DevOps, Platform,
Nazareno works as a principal cloud engineer at Oracle, focusing on cloud computing, data science, machine learning and its applications to different clouds. With a Masters degree in systems engineering from UTN and another as analyst plus 20 years of GNU/Linux and coding, his aim is the application of physics, mathematics and engineering into the IT world. He arrived in the UK 4 years ago and has worked for companies such as Venda and NetSuite.

Today, most companies are using continuous integration and delivery (CI/CD) in one form or another – and this is of significance due to various reasons:

Granted, these reasons apply if – and only if – CI/CD is applied with more than 70% correctness. Although there is no single perfect way of doing CI/CD, there are best practices to follow, as well as caveats to avoid in order to prevent unwanted scenarios.

Some of the problems that might arise as a consequence include: the build being broken frequently; the velocity in which new features are pushed creating havoc in the testing teams or even in the client acceptance team; features being pushed to production without proper or sufficient testing; the difficulty in tracking and even the separation of big releases; old school engineers struggling to adapt to the style.

A few years ago, the thinking model indicated that CI/CD was only useful for the product itself; that it will only affect the development team and that operation teams were only there to support the development lifecycle. This development-centric approach suddenly came to an end when different technologies appeared, spellbinding the IT market completely. These technologies I am making reference to are those that allow to create infrastructure as code.

CI/CD is no longer exclusive to development teams. Its umbrella has expanded throughout the entirety of engineering teams, software engineers, infrastructure, network, systems engineers, and so forth.

Nobody knows what DevOps really is, but if you are not doing, using, breathing, dreaming – being? – DevOps, you’re doing it wrong. All teasing aside, with the advent of DevOps, the gap that existed between development teams and operation teams has become closer, to the extent of some companies mixing the teams. Even so, some of those took a different approach and have multidisciplinary teams where engineers work on the product throughout the lifecycle, coding, testing and deploying – including on occasion security teams as well, now called DevOpsSec.

As the DevOps movement becomes more popular, CI/CD does as well, since it is a major component. Not doing CI/CD means not doing DevOps.

From data centre to cloud

After reducing some terms and concepts, it is clear why CI/CD is so important. Since architectures and abstraction levels change when migrating a product from data centre into the cloud, it has become necessary to evaluate what is needed in the new ecosystem for two reasons:

The CI/CD implementation to use in the cloud must fulfil the majority of the following:

Monitoring, metrics, and continuous tracking of the production environment

The show is not over once deployment happens. It is at that moment, and after, when it is critical to keep track of what is occurring. Any glitch or problem can potentially snowball into an outage; thus it is important to extract as many metrics as possible and monitor as many sensors as possible without loosing track of the important things. By this, I mean establishing priorities to avoid generating chaos between engineers on-call and at desk.

Most cloud providers will provide an XaaS for monitoring, metrics, logs and alerts, plus integration with other external systems. For instance, AWS provides CloudWatch that, in turn, provides everything as a service and integrated. Google Cloud provides Stackdriver, a similar service; Microsoft has a slightly more basic service in Azure Monitor. Another giant, Alibaba, provides Cloud Monitor at a similar level as the competition. Needless to say, every major cloud provides this as a service in one level or another.

This is an essential component and must not go unnoticed – I cannot emphasise this enough. Even if the cloud does not provide a service, it must provide integration with other monitoring services from other cloud-oriented service providers, such as Dynatrace, which integrates with the most popular enterprise cloud providers.

CI/CD is a major component of the technology process. It can make or break your product in the cloud, and in the data centre; however, evaluating the list above when designing a new cloud architecture can save time, money and effort on a significant level.

When designing a cloud architecture, it is fundamentally important to avoid copying the current architecture, and focus the design as if the application is a cloud native application, thinking that it was born to perform in the cloud together with the entire lifecycle. As I have mentioned previously, once a first architecture is proposed and initially peer reviewed, then a list of important caveats must be brought to attention before moving onto a more solid version of the architecture.

As a final comment, doing CI/CD halfway is better than not doing it at all. Some engineers and authors may argue that it is a binary decision – either there is CI/CD or there is not. I rather think that every small improvement gained by adopting CI/CD, CI, or CD only, even in stages, is a win. In racing, whether it is by a mile or a metre, a win is a win.

Happy architecting and let us explore the cloud in depth.