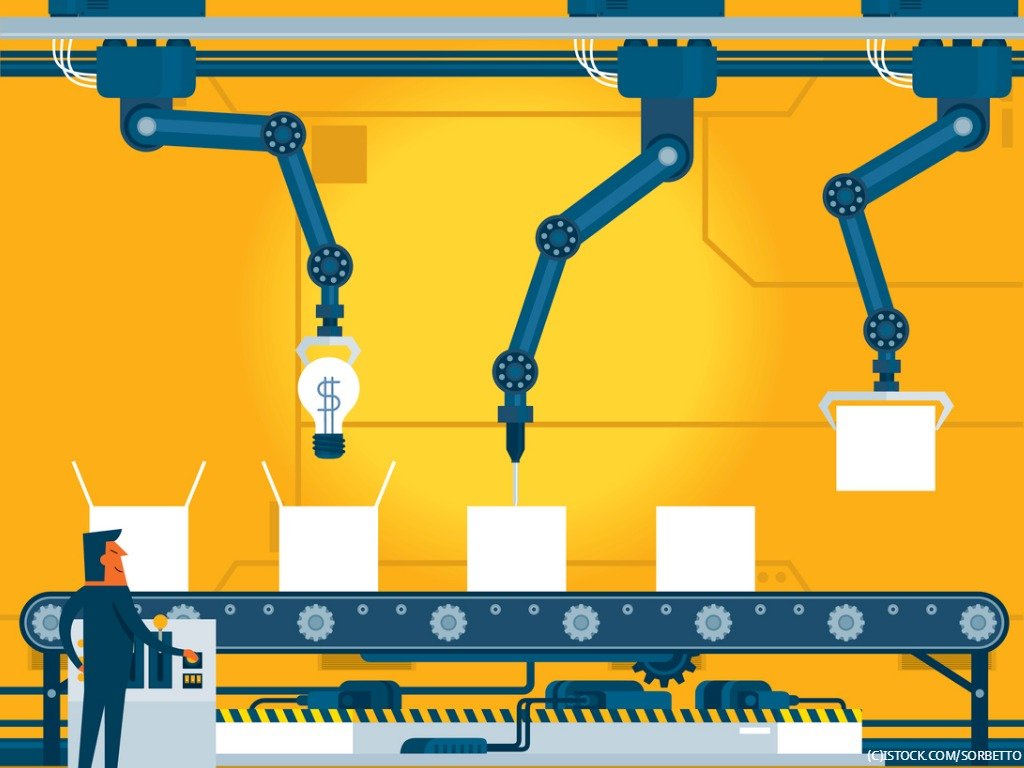 By James Bourne | 5th June 2018 | TechForge Media http://www.cloudcomputing-news.net/
James is editor in chief of TechForge Media, with a passion for how technologies influence business and several Mobile World Congress events under his belt. James has interviewed a variety of leading figures in his career, from former Mafia boss Michael Franzese, to Steve Wozniak, and Jean Michel Jarre. James can be found tweeting at @James_T_Bourne.

Everyone’s talking a good game when it comes to DevOps strategies – but automation is not as widespread in organisations as one might think.

Yet while there is an evident difference between the highest and lowest performers, the difference in low performers via industry is startling. The media and entertainment industry only had 23% who were categorised in the ‘low performer’ category, while financial services (54%), industrial and manufacturing (53%) and insurance (53%) were significantly more bottom-heavy in comparison.

Leadership particularly affects performance, as this publication reported analysing last year’s report noted – but in the highest cases, a good leader does not necessarily mean good practices across the board. DevOps success also required ‘suitable architecture, good technical practices, [and] use of lean management principles’, the report said.

The majority of respondents said they reported high levels of manual work across configuration management, deployment, testing, and change approval processes. Many organisations start their DevOps journeys at the areas where the pain is most acute; version control, continuous integration and infrastructure automation among others. Puppet says that while automation is ‘a key enabler’ across organisations’ journeys, the process remains ‘inconsistent and spotty’.

Perhaps the most interesting part of the study was assessing how expectations have changed in DevOps initiatives over recent years. “As practices become more widespread, expectations are rising,” the report notes. “What many might have considered ‘great’ IT efforts just a few years ago might appear as fair to middling today.

“That’s an interesting twist that suggests that the gains provided by DevOps – getting departments and teams to work better across an organisation – is no longer just a ‘nice to have’ but a given,” the report adds. “DevOps is simultaneously raising the bar and expectations of what’s possible.”

“Today, every company around the world has the same priority – automation at scale – and they’re achieving this through DevOps,” said Nigel Kersten, report author and chief technical strategist at Puppet in a statement. “While the data shows that companies of all types and sizes are making progress, we still have a long way to go to eliminate manual work that prevents companies from scaling automation success.”

You can find out more about the report here (email required).