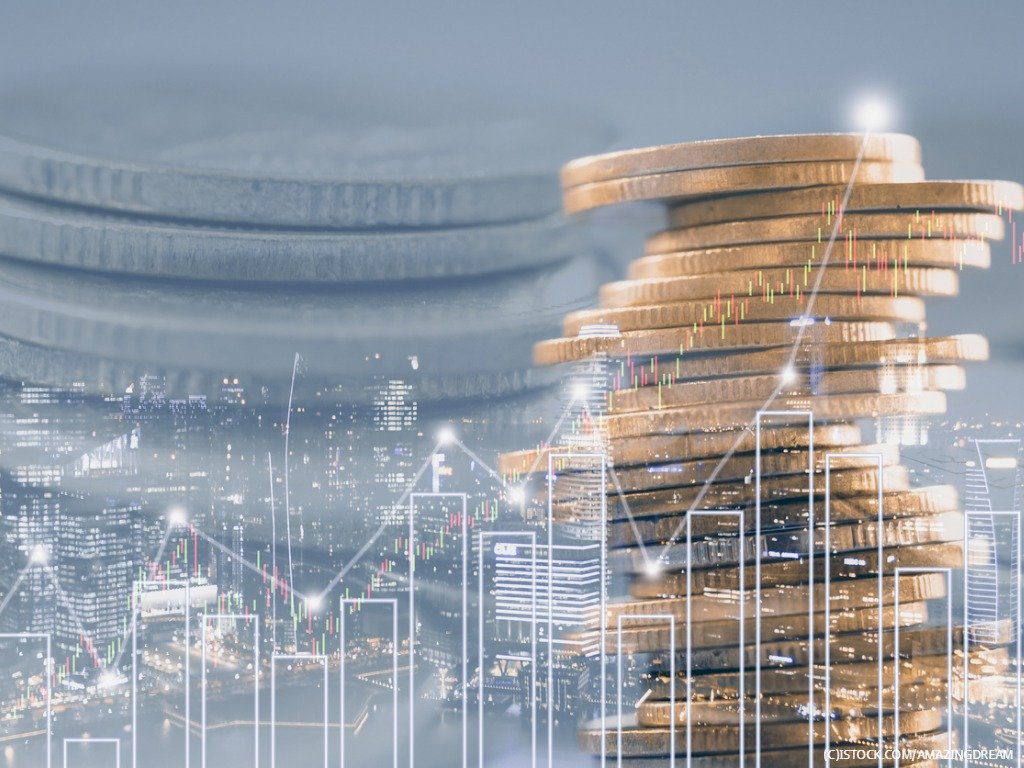 By James Bourne | 11th June 2018 | TechForge Media http://www.cloudcomputing-news.net/
James is editor in chief of TechForge Media, with a passion for how technologies influence business and several Mobile World Congress events under his belt. James has interviewed a variety of leading figures in his career, from former Mafia boss Michael Franzese, to Steve Wozniak, and Jean Michel Jarre. James can be found tweeting at @James_T_Bourne.

Cohesity, a hyperconverged storage provider, has announced it has raised $250 million (£186.7m) in an oversubscribed series D funding round to help further drive the company’s momentum.

The round was led by the SoftBank Vision Fund – making it only the second time the group has invested in an enterprise software company – with participation from Cisco Investments, Hewlett Packard Enterprise (HPE), Morgan Stanley Expansion Capital, and Sequoia Capital among others.

Cohesity offers hyperconverged storage for secondary data – in other words, not collected by the user – with the company saying secondary data consumes up to 80% of enterprise storage capacity. With the data in different repositories, such as backups, archives, test/dev and analytics, the company aims to simplify the process with its data platform.

The company has had significant success over the past 12 months, with more than 200 new enterprise customers – from Schneider Electric to the San Francisco Giants – coming on board in the past two quarters alone. Cohesity also secured increased revenues to the tune of 600% between 2016 and 2017.

“My vision has always been to provide enterprises with cloud-like simplicity for their many fragmented applications and data – backup, test and development, analytics, and more,” said Mohit Aron, CEO and founder of Cohesity. “Cohesity has built significant momentum and market share during the last 12 months and we are just getting started. We succeed because our customers are some of the world’s brightest and most fanatical IT organisations and are an extension of our development efforts.”

“Cohesity pioneered hyperconverged secondary storage as a first stepping stone on the path to a much larger transformation of enterprise infrastructure spanning public and private clouds,” said Deep Nishar, senior managing partner of SoftBank Investment Advisers. “We believe that Cohesity’s web-scale Google-like approach, cloud-native architecture, and incredible simplicity is changing the business of IT in a fundamental way.”

Despite SoftBank’s leadership being the eye-catching headline, it is interesting to compare some of the other investors.

Cisco and HPE also put a stake in last April with Cohesity’s series C round of $90 million. As a Business Insider story put it at the time, eyebrows were raised given Cisco and HPE’s fierce competition across multiple business units – storage being one of the hotter ones. Both companies have a clear interest in the space; in January last year, HPE acquired hyperconverged infrastructure (HCI) provider SimpliVity for $650 million in cash, while Cisco caught up by snaffling fellow HCI firm Skyport Systems at the start of this year.

The series D funding has given Cohesity a total of $410 million raised.