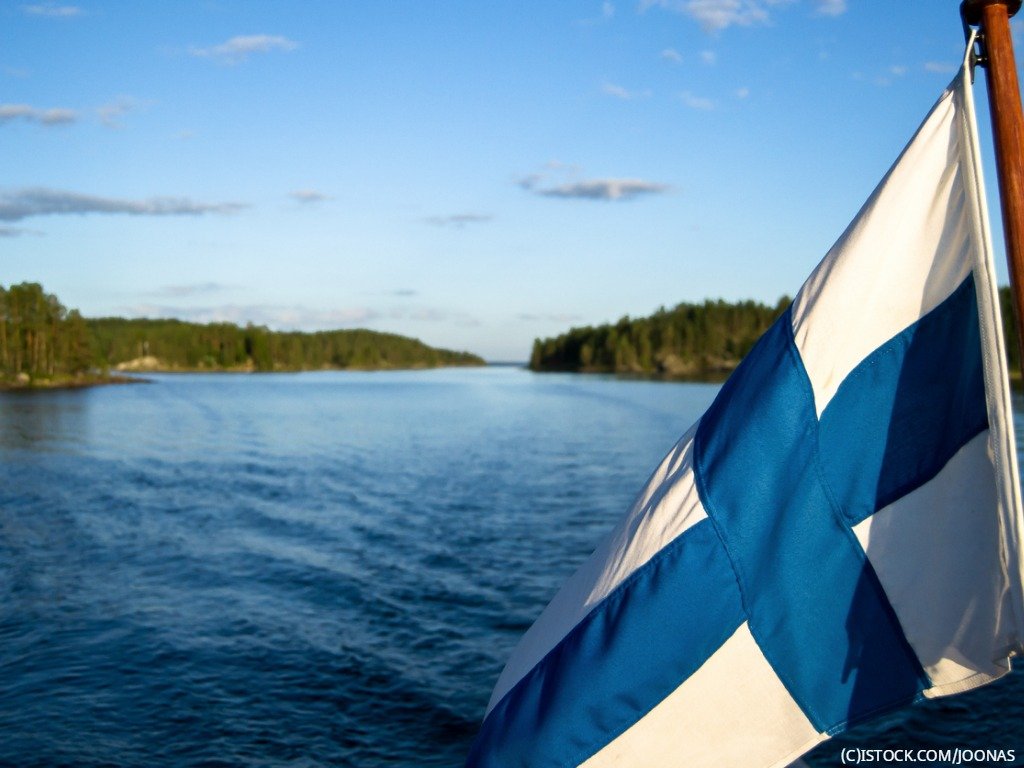 By James Bourne | 18th June 2018 | TechForge Media http://www.cloudcomputing-news.net/
James is editor in chief of TechForge Media, with a passion for how technologies influence business and several Mobile World Congress events under his belt. James has interviewed a variety of leading figures in his career, from former Mafia boss Michael Franzese, to Steve Wozniak, and Jean Michel Jarre. James can be found tweeting at @James_T_Bourne.

Google Cloud is now open for business in Finland, making it the 16th region to launch across five continents.

The move was first announced at the start of the year when Google significantly expanded its infrastructure, with five new regions and three subsea cables. Facilities in the Netherlands and Montreal have already been opened, with Los Angeles, Hong Kong and Switzerland – the latter announced last month – to follow.

The facilities are located in Google’s existing data centre in Hamina and will utilise the natural environment, including sea water cooling from the Gulf of Finland. “[It] is the first of its kind anywhere in the world,” said Kirill Tropin, product manager at Google Cloud in a blog post. “This means that when you use this region to run your compute workloads, store your data, and develop your applications, you are doing so sustainably.”

Google said hosting applications in the new region would be able to improve latencies by up to 65% for end users in the Nordics and by up to 88% for users in Eastern Europe.

As is always the way with Google, a gaggle of customers were rolled out, including Rolls-Royce, who focused on sustainability as well as latency. “The road to emission-free and sustainable shipping is a long and challenging one, but thanks to exciting innovation and strong partnerships, Rolls-Royce is well-prepared for the journey,” said Karno Tenovuo, senior vice president ship intelligence.

“For us, being able to train machine learning models to deliver autonomous vessels in the most effective manner is key to success,” added Tenovuo. “We see the Google Cloud for Finland launch as a great advantage to speed up our delivery of the project.”

You can find out more about the news here.