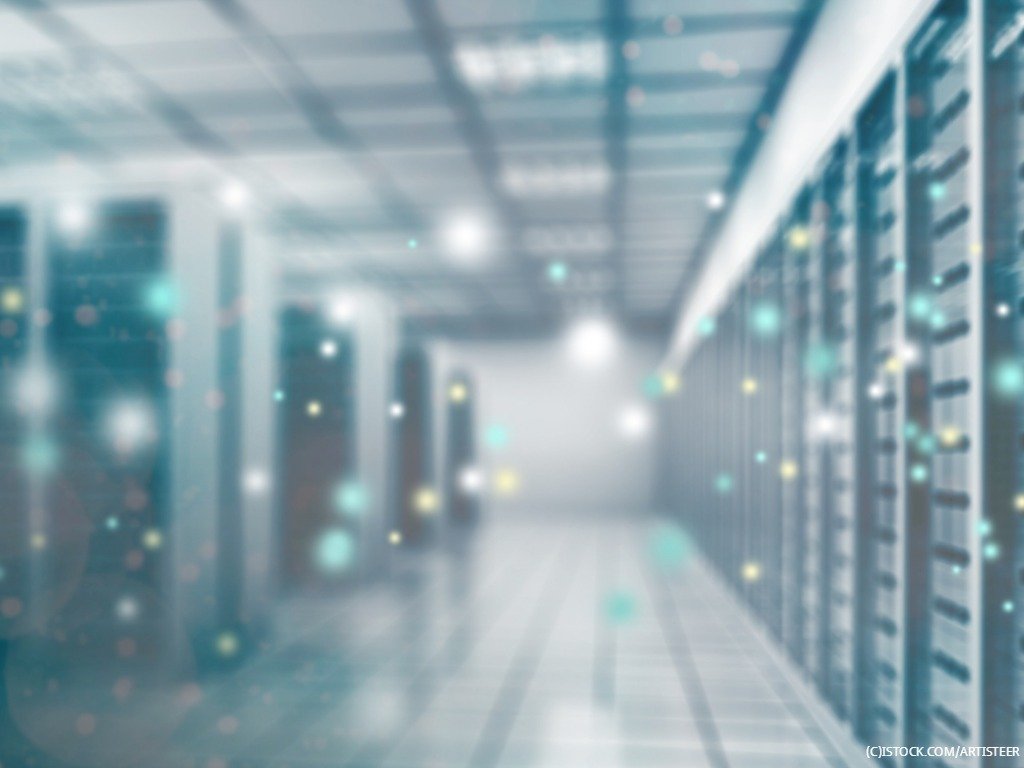 By Joseph Denne | 20th June 2018 | DADI http://www.dadi.cloud/
Categories: Data Centres, Data Management, Infrastructure,
Joseph is the Founder & CEO of DADI, the Decentralized Architecture for a Democratic Internet. He is an expert in multi-agent and blockchain technologies as well as big data and machine learning. He was responsible for Symphony CMS and has over 20 years experience developing data and content platforms. Joseph was previously Group Technical Director for the Leo Burnett Group, the Founder of Airlock (an award-winning technology company), the Technical Director at Chime Communications and a member of the technology board at the BBC. His work is known across the industry and has been recognised with multiple Webby, Lovie, Emmy, Sony and Bafta awards.

When we talk about the home of the future, we might think of technologies that will bring convenience to our lives. Refrigerators that know when we’ve run out of milk and order more for us, perhaps, or 3D printers that will make any shape of pasta you can imagine. But while this Jetsons-like vision might initially hold some appeal to the average person on the street, such innovations are likely to come and go in a flash.

In truth, we struggle to adapt to technologies that are designed to help us around the home, often reverting to old ways of doing things. Take Amazon’s Alexa for example. The vast majority of voice skills that the AI assistant is capable of are largely unused by consumers.

It’s time we shifted focus from gimmicks to changes that will offer genuine value to the household and the wider community. Because in the home of the future, the most interesting things will be happening behind the scenes.

Imagine a home that is also a data centre. While on the surface this might seem like a far-fetched idea, it would actually bring many benefits. A vast amount of computational power currently goes unused in homes, with computers, games consoles set-top boxes and smart televisions under-utilised and in many cases in standby mode for most of their life. This untapped power could be used to drastically reduce reliance on existing data centres.

And then there’s speed. The UK’s average broadband speeds of 46.2Mbps downstream and 6.2Mbps upstream might not sound much in comparison to a tier-one data centre, but by linking homes together in a decentralised network the potential is enormous.

Of course, any such plan would need to be incentivised – by using blockchain technology for example, to create a tokenised system of reward for contributing to this decentralised network.

Imagine having the cost of your broadband bill covered by being part of such a network, or buying a wireless speaker that pays for itself over time. Those that contribute the most earn the most, and by using a decentralised system the rewards would be distributed in a completely transparent and verifiable way, in contrast to traditional cloud platforms that centralise control and network revenues.

These networks would provide real, community-owned alternatives to the services provided by Amazon, Google and the like, without the massive environmental impact. Data centres are of course incredibly costly to run, mostly due to the incredible amount of energy required to keep the servers cool. While Microsoft has recently embarked on a curious experiment with Project Natick, sinking a data centre into the sea off the Orkney Islands in an attempt to boost energy efficiency, it’s hard to believe that this is a realistic option for the future.

Being surrounded by seawater might keep the temperature of the hardware under control without requiring the specialist cooling systems used in conventional server farms, but it also makes servicing a faulty node pretty much impossible, and a lot of energy has to go into making the thing in the first place. Surely it makes much more sense to maximise the potential of the devices we already have at our disposal, which would otherwise be idle for around three-quarters of their lifetime.

In the UK, we’re already starting to see solar panels built into many new homes, as well as installed in existing ones – with owners able to sell any excess electricity that they generate back to the National Grid. And you can certainly imagine a near-future where this shift paves the way for individual homes becoming nodes of vast, decentralised networks.

So, the concept of cloud might not be sinking without a trace – but it is certainly time for an upgrade. And this year, you can expect the first wave of decentralised, faster, cheaper networks to arrive – bringing a much needed working use case along for the ride.