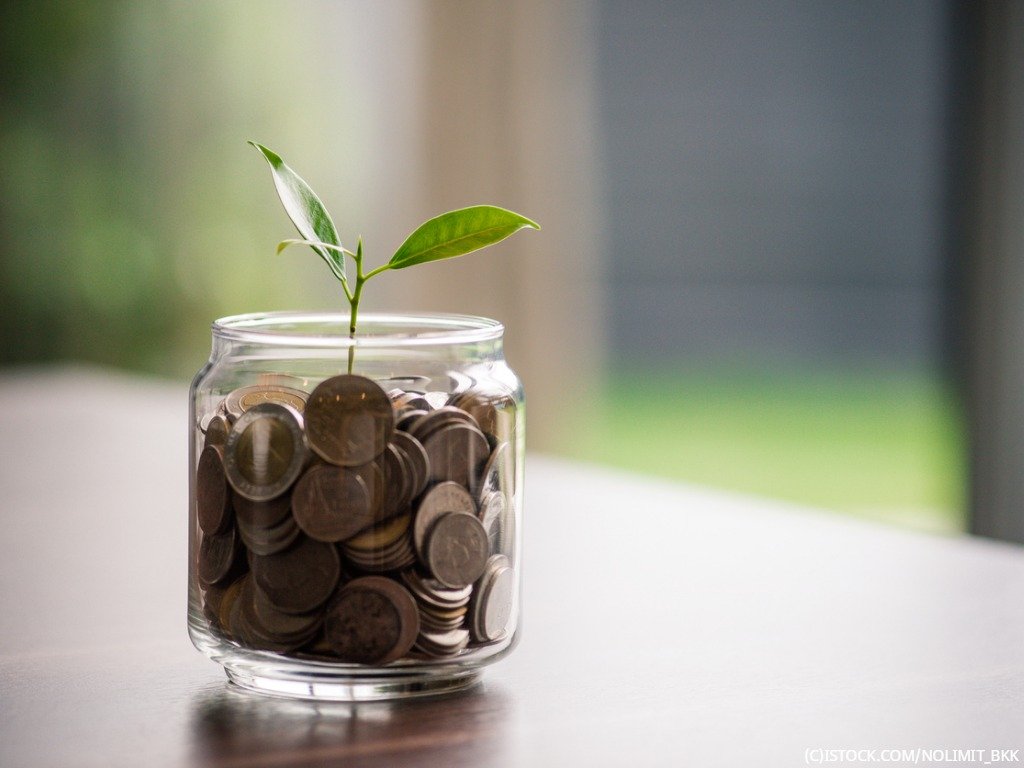 By James Bourne | 20th June 2018 | TechForge Media http://www.cloudcomputing-news.net/
Categories: Adoption, Architecture, Infrastructure, Platform,
James is editor in chief of TechForge Media, with a passion for how technologies influence business and several Mobile World Congress events under his belt. James has interviewed a variety of leading figures in his career, from former Mafia boss Michael Franzese, to Steve Wozniak, and Jean Michel Jarre. James can be found tweeting at @James_T_Bourne.

Hewlett Packard Enterprise (HPE) has seen the future – and it’s all about the intelligent edge.

The company has announced a $4 billion (£3.04bn) investment over four years in technologies and services to deliver personalised user experiences, seamless interactions, and artificial intelligence (AI) and machine learning to improve customer experiences and adapt in real time.

HPE cited Gartner figures which argue that by 2022 three quarters of enterprise-generated data will be created and processed outside of the traditional data centre or cloud, up significantly from 10% this year. It’s a race against time for companies to get proper processes and actionable insights from their data wherever it lies – and HPE feels as though it has the solutions to those problems.

“Data is the new intellectual property, and companies that can distil intelligence from their data – whether in a smart hospital or an autonomous car – will be the ones to lead,” said Antonio Neri, HPE president and CEO. “HPE has been at the forefront of developing technologies and services for the intelligent edge, and with this investment, we are accelerating our ability to drive this growing category for the future.”

Details are a little scant on where this money will go – however HPE did note that it will ‘invest in research and development to advance and innovate new products’ as well as ‘continue to invest in open standards and open source technologies, cultivate communities of software, AI and network engineers, and further develop its ecosystem through new and expanded partnerships.’

The $4bn HPE is putting aside for this investment is not quite the $5bn Microsoft announced back in April focusing on the Internet of Things. Microsoft also favours the term ‘intelligent edge’ when discussing the future of technology. In February, during the company’s Q2 financial report, CEO Satya Nadella told analysts that the ‘intelligent cloud and intelligent edge platform [was] fast becoming a reality.’