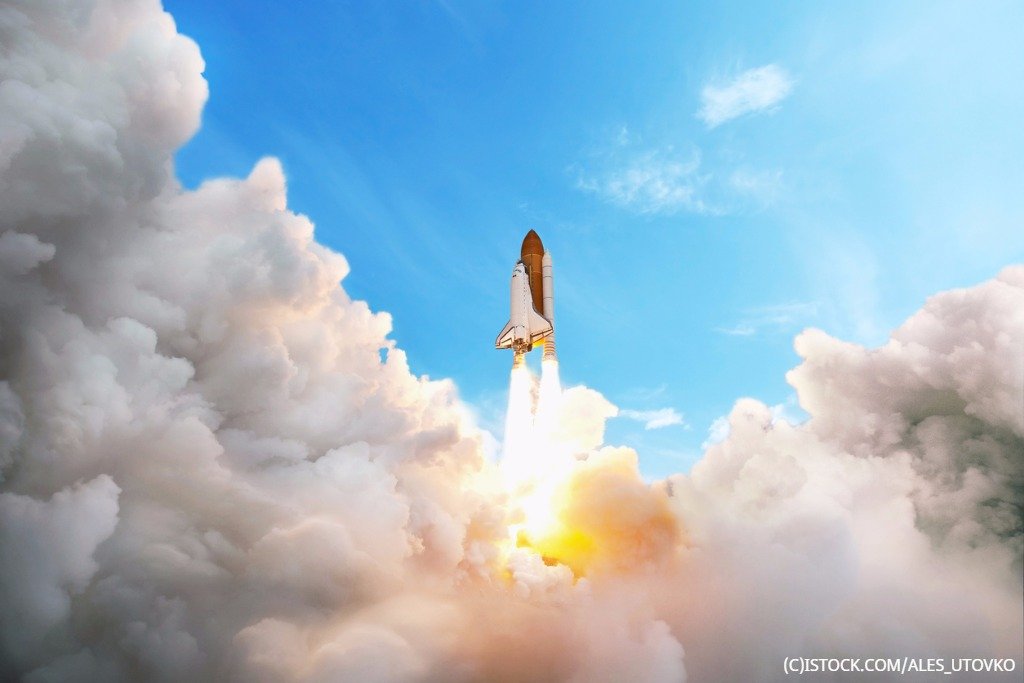 2017 was a ‘pivotal’ year in expanding public cloud service adoption according to IDC – with spending growth remaining at a constant level despite the overall market tripling in size.

The figures, which come from the analyst firm’s latest Worldwide Semiannual Public Cloud Services Tracker, show that while the overall growth rate for 2017 was a little smaller than the previous year, revenue growth of the top 16 providers by market share went up. The top tier vendors now capture more than half (50.7%) of the overall market.

PaaS remained the fastest growing of the three markets, showing a 47.1% year on year increase, compared with IaaS (39.9%) and SaaS (22.4%). Both PaaS and IaaS however saw slightly slower growth when compared to the previous year’s figures, of 48% and 45% respectively.

Breaking down the numbers into regional figures, IDC found the US continues to provide the bulk of public cloud services revenue, although again seeing a minor decline from 62% to 60%. This is a trend which will continue in the coming years with new regional services and expansion from global players cited.

These figures make for interesting reading when compared with analysis from Synergy Research also published late last week. Synergy focused more on geographical dispersion, finding that aside from Asia Pacific, Amazon Web Services (AWS) led the way ahead of Microsoft and Google. The anomaly is down to the rise of China – where the top five providers are all local companies – with Alibaba second in APAC and fourth worldwide. Synergy described public cloud as ‘essentially a global market’ that was ‘a game of scale… and to be a market leader demands vast ongoing investments, a global presence and a global brand.’

“2017 saw some intriguing market share shifts among the major players, as all of them have significantly increased their focus on the cloud, and competitive pressure has ratcheted way up,” said Frank Gens, IDC senior vice president and chief analyst. “The next three years will determine IT industry leadership for the next two decades and beyond.”