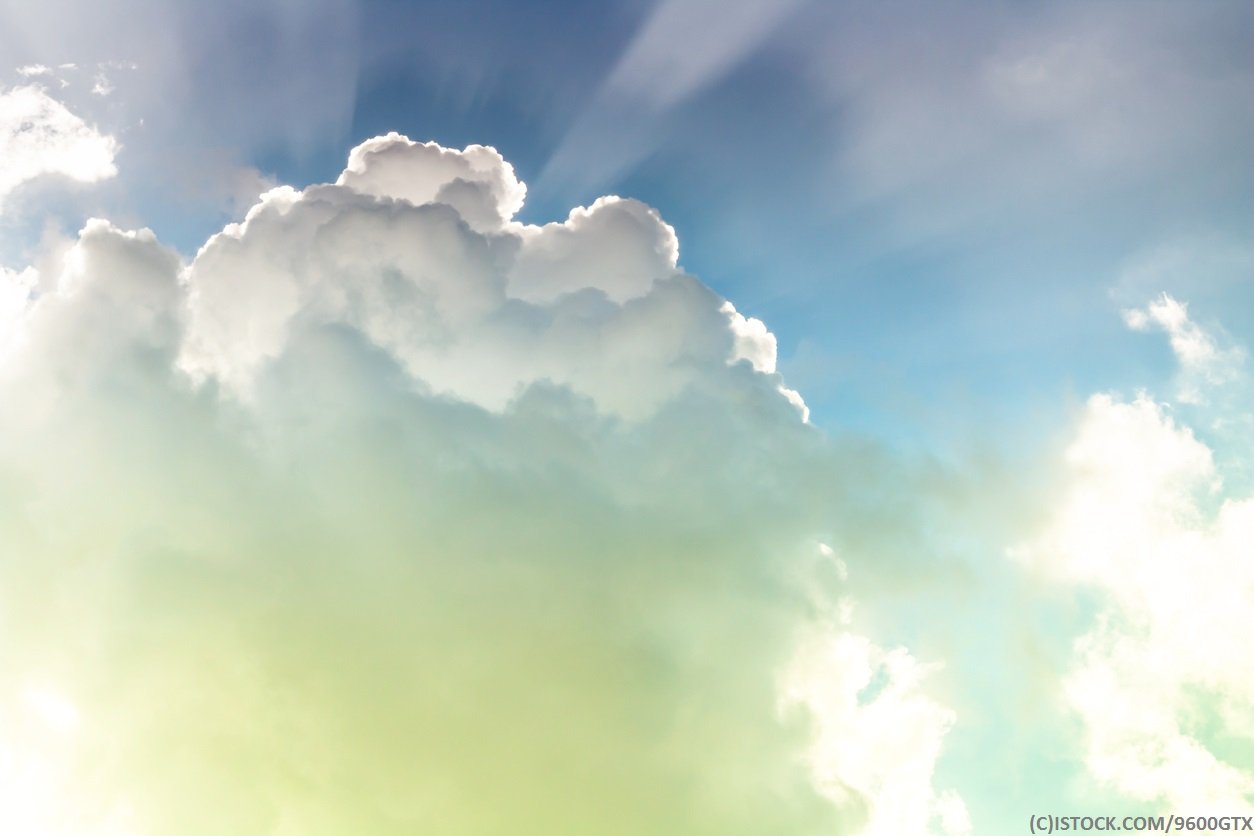 By James Bourne | 1st March 2018 | TechForge Media http://www.cloudcomputing-news.net/
Categories: Data & Analytics, Data Centres, Economy, Infrastructure,
James is editor in chief of TechForge Media, with a passion for how technologies influence business and several Mobile World Congress events under his belt. James has interviewed a variety of leading figures in his career, from former Mafia boss Michael Franzese, to Steve Wozniak, and Jean Michel Jarre. James can be found tweeting at @James_T_Bourne.

Hyperscale cloud and data centre operators spent $22 billion on capital expenditure (capex) in the final quarter of 2017 making the total for the year almost $75bn, according to the latest figures from Synergy Research.

Google, Microsoft, Amazon, Apple and Facebook comprise the top five spenders of the 24 major cloud and internet service firms analysed in Q417, according to the data, with growth ‘particularly strong’ at Amazon and Facebook. Alibaba, IBM, Oracle, SAP and Tencent made up the top 10.

A large amount of this spend has gone on building and expanding data centre operations. In December 2016, when the total number of hyperscale data centres passed 300, Synergy predicted this number to surpass 400 by 2018 – a forecast which came in ahead of schedule. 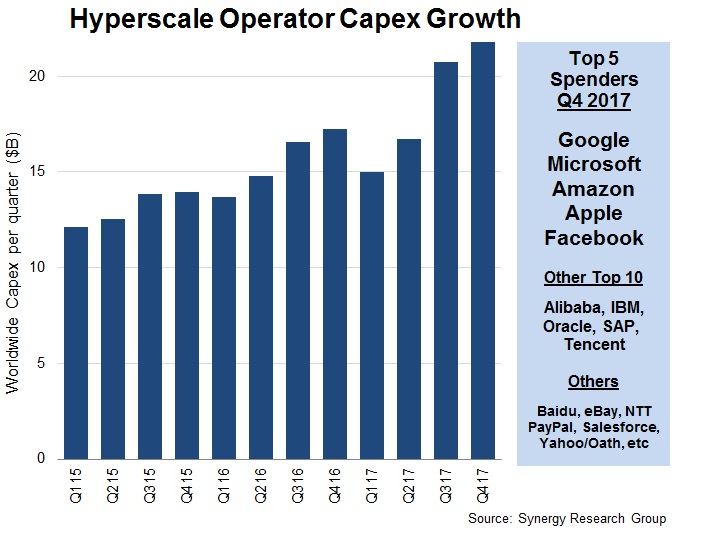 Synergy added capex at Alibaba more than doubled last year – as this publication has regularly reported, the company has driven cloud ambitions with recent focus on European expansion –  while growth of Oracle and SAP, also no slouches in this department, was above average.

“Over the last four years we have seen many companies try and fail to compete with the leading cloud providers. The capex analysis emphasises the biggest reason why those cloud providers are so difficult to challenge,” said John Dinsdale, a chief analyst and research director at Synergy Research.

“Can you afford to pump at least a billion dollars a quarter into your data centre capex budget? If you can’t, then your ability to meaningfully compete with the market leaders is severely limited,” Dinsdale added.

“Of course factors other than capex are at play, but the basic financial table stakes are enormous.”