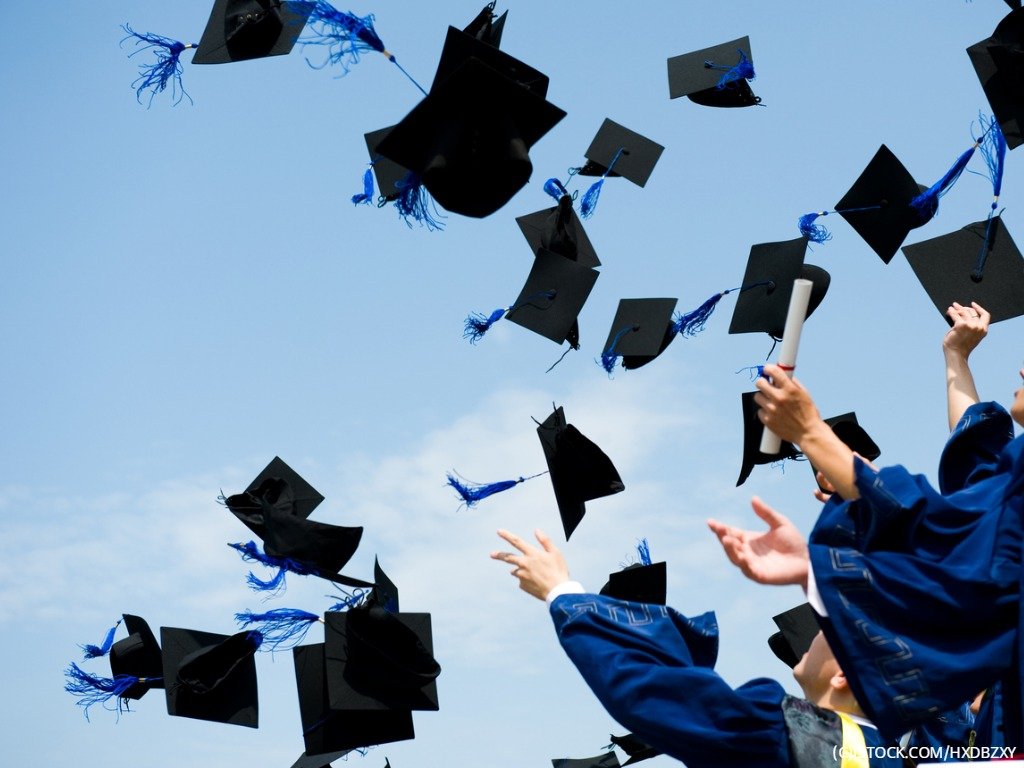 By James Bourne | 7th March 2018 | TechForge Media http://www.cloudcomputing-news.net/
Categories: Containers, Open Source, Platform,
James is editor in chief of TechForge Media, with a passion for how technologies influence business and several Mobile World Congress events under his belt. James has interviewed a variety of leading figures in his career, from former Mafia boss Michael Franzese, to Steve Wozniak, and Jean Michel Jarre. James can be found tweeting at @James_T_Bourne.

It’s official: Kubernetes has hit the big time. According to a missive from the Cloud Native Computing Foundation (CNCF), the Google-designed, CNCF-maintained project is the first to ‘graduate’ from its foundation, throwing its mortarboard in the air in time-honoured tradition at the Open Source Leadership Summit in Sonoma Valley, California.

So what does this actually mean? Each technology adopted by the CNCF – of which there are 16 including Kubernetes – theoretically goes through three stages. In the inception stage, with only two projects at present, the technology simply needs to add value to cloud native computing, be it containerisation, orchestration, microservices or anything in between. The incubating stage, where projects such as Prometheus and OpenTracing are based, requires further accreditations in terms of documentation and usage, before eventually ‘graduating’.

Graduating technologies, according to the CNCF’s criteria, need to explicitly define a project governance and committer process, and have committers from at least two organisations. Three of the largest cloud providers offer their own managed Kubernetes services, while adoption of containers – with Kubernetes generally at the top of the tree – continues to soar. Companies such as Bloomberg, Uber, The New York Times and eBay are using Kubernetes, with almost three quarters (71%) of the Fortune 100 using containers, according to Redmonk.

“This designation benefits Kubernetes in many ways,” wrote Sarah Conway, CNCF senior director of PR services in a blog. “It signals that Kubernetes is mature and resilient enough to manage containers at scale across any industry in companies of all sizes.

“As a graduate, Kubernetes is in an even stronger position to grow faster and sustain a vibrant, healthy and diverse technical community,” Conway added.

CNCF also announced 24 new members at the Open Source Leadership Summit, including various companies well known to readers of this publication, including CloudBees and Couchbase. The foundation now stands at 178 members strong; as CloudTech reported throughout 2017, companies such as Microsoft, AWS and Oracle joining the CNCF last year showed both a rise in the technologies and the larger organisations using it.

The criteria for CNCF projects state that projects can remain in an incubating state indefinitely but are normally expected to graduate within two years – so expect further graduands in the near future.