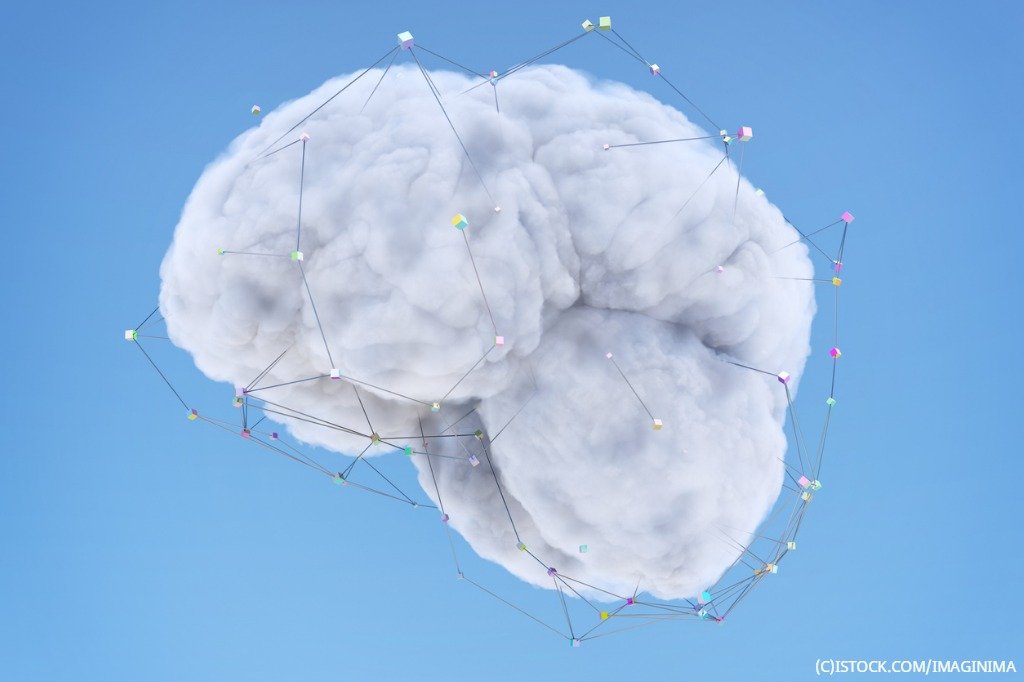 The Internet needed a means to maximise its potential – and the solution would need to be highly adaptable and accepting of a wide variety of technology. Cloud computing has evolved with the information age.

The evolution of applications for cloud computing: A history

The Allied Telecom Group describes cloud computing as an interconnected network of remote servers; specifically, Internet-host servers that process and manage information, as well as a place to store data. Cloud computing was initially seen as a backup solution for hard drives. However, it soon became much more than this.

Cloud computing development advanced quickly over a very short time. In 2013, mobile banking was already active in cloud computing. By 2015, the cloud was being used by about half of the US government’s agencies. This amounted to $2 billion in spending.

The cloud was no longer just for tech companies. Businesses big and small began to recognise its advantages.

The many uses of cloud computing

As the cloud branched out of the technology space, it started to show its true potential. It quickly became water cooler jargon as companies across the US, and then throughout the world. The business world may have been the most influential in bringing cloud computing to the masses; certainly, IT staffing benefitted from users’ lack of understanding of cloud implementation.

People knew they wanted the cloud before they knew what it was. Unfortunately, the cloud remained an elusive concept to grasp. Logically it should not be; it is in essence a network. However, most users do not see the command line transactions that IT personnel do. They use the cloud behind layers of interfaces. It is not uncommon for even an entire organisation to consider their cloud options without a systematic plan.

It's important to understand as well that the cloud can be extremely dynamic – and it helps to visualise how ingrained the cloud has become in the modern Internet.

All the potential uses for the cloud are unknown

One could say that the potential applications for the cloud are limited only by the imagination of human beings. Most networks are more capable than initially thought. They pool resources together that bring about great achievements.

Cloud computing harnesses networking. It strives to perfect it. One can think of it as making communication clearer. For instance, it can unify word processing applications with multi-lingual chatboxes, so scientists from around the world can collaborate to write a book in real time. It allows people from every nation to play online games and compete within fractions of a second.

Every last potential use for cloud computing is unknown. What can be predicted, however, is that as new innovations arise, the cloud is a tool and platform essential to practical uses of new technology. As it happens, it is also a means by which old technology or ideas can interface with new ones. It reduces the need for new versions. Like a neutral zone from which all parties can draw resources, the cloud is a medium like no other.

After a while, the cloud begins to look like the Swiss Army knife for Internet applications. There are numerous programming languages, and yet the cloud can benefit them all. Networking is as important to business as it is to education or any congregation of people.

The cloud is a network, as well as a tool that facilitates information across networks. It is not just a chat box or library that everyone can access. It facilitates services on top of the main application. Services can draw from other applications to produce a new product quickly; this was a profound achievement that led to the plethora of mobile applications available today. In addition to its adaptability, the cloud also solved a lot of download issues. It allowed devices to run applications on distant servers – another function which helped build a lot of applications.

Cloud computing is one of those rare occurrences in which ingenuity gains a partner.