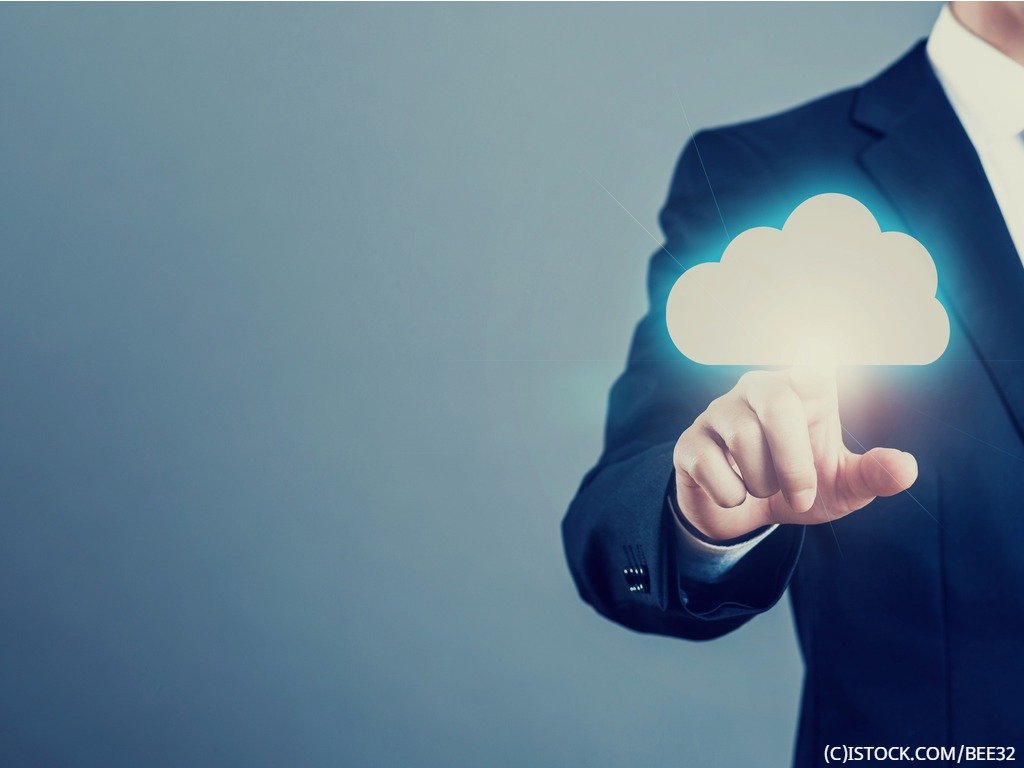 By James Bourne | 15th March 2018 | TechForge Media http://www.cloudcomputing-news.net/
James is editor in chief of TechForge Media, with a passion for how technologies influence business and several Mobile World Congress events under his belt. James has interviewed a variety of leading figures in his career, from former Mafia boss Michael Franzese, to Steve Wozniak, and Jean Michel Jarre. James can be found tweeting at @James_T_Bourne.

To say it has been a busy few weeks for object storage provider Cloudian would be an understatement. The company has pocketed $125 million in funding, issued its most recent product update, and touted a record year with particular growth in Europe cited.

With the latter in mind, the company today announced it had acquired Infinity Storage. The Milan-based company focuses on software-defined file storage and had previously partnered extensively with Cloudian prior to acquisition. The company’s name may not be obvious to those except long-term industry watchers – “they’re technologists, not marketers and salespeople”, as Cloudian CMO Jon Toor puts it – but their kudos cannot be doubted, with founder Caterina Falchi an inventor of WORM (write once, read many) technology.

Toor explains the rationale behind the move. “Two things became clear,” he tells CloudTech. “One is their technology was completely complementary with ours, zero overlap – there was a very nice point of intersection because they have supported the S3 instance for some years now – it was really clean from that perspective. The other thing was they had a very similar culture. They’re technologists that really strive to product a best in class solution, and very focused on making sure it meets all customer expectations.”

The continued rise of object storage is naturally a subject dear to Toor’s heart – and one which can be expanded on at some length. The benefits – inclusion of metadata, API accessibility, scalability – are known, but it’s what’s on the horizon that piques particular interest.

Multi-cloud, as regular readers of this publication will be aware, is being taken up by more and more companies, and vendors – never ones to miss an opportunity – are putting the term everywhere in their marketing materials. Cloudian is no different; but this one is genuine. Through a single API, users can access storage assets both on-premise and in public clouds, including Microsoft, Google and AWS.

“There’s been a huge interest in this, and it’s driven by all the usual suspects,” explains Toor. “One driver is people just want to have flexibility. Different clouds have different APIs. The second thing is the clouds are competing. They’ve all got different strengths, and people will want to use Microsoft for one thing, Google for something else, Amazon for something else, and the reality is the IT guy inside the organisation doesn’t really have any control over what the people in the company are doing.”

An example Toor gave was around a Cloudian customer in the industrial IoT space. All of the company’s software is written for S3, but there was also a requirement for Azure in certain scenarios. By running a controller in Azure and providing a fully compatible S3 interface into the Azure environment, the problem was solved.

Machine learning, if it’s possible, is even more of a buzzword than multi-cloud. With even the flimsiest chat applications offering ML capabilities according to the willing, it shows the one direction the industry is heading. Having data sat in silos being accessed every so often just won’t cut it anymore, whichever profession you are in. Another customer of Cloudian’s is WGBH, a Boston-based TV station, which is moving its archive from tape and hard disk drives – estimated access time 24-72 hours – to object storage.

Here’s where the benefits of attached metadata come in. “What companies want to do is learn from the data – they want to be able to analyse the data and benefit from it, and it’s very hard to do if that data is sitting on a shelf,” says Toor. “You need it to be sitting there with real-time access – preferably something that is cloud-integrated so you can also use tools in the cloud to help you learn about that data.

“You want to be able to analyse the data and then record the product of that analysis in some way that makes sense.”

The Infinity Storage team has entirely joined Cloudian, and for Toor it marks another step in what he says is a very interesting time for unstructured data. “Traditional file storage, traditional unstructured data storage has been around for 30 years now, and there really hasn’t been a lot of innovation in the space during that 30 years,” he says. “Enterprises are facing a scale problem, collecting massive amounts of unstructured data in the form of videos, image, archiving… across the board. A self-driving car, for example, can generate a petabyte of data every year just on the basis of observing the road conditions around it.

“For Cloudian and our customers, [Infinity] adds files services to our object storage environment. Customers can consolidate all unstructured data types, files and objects to a single limitlessly scalable pool where they can manage everything as one," Toor adds.