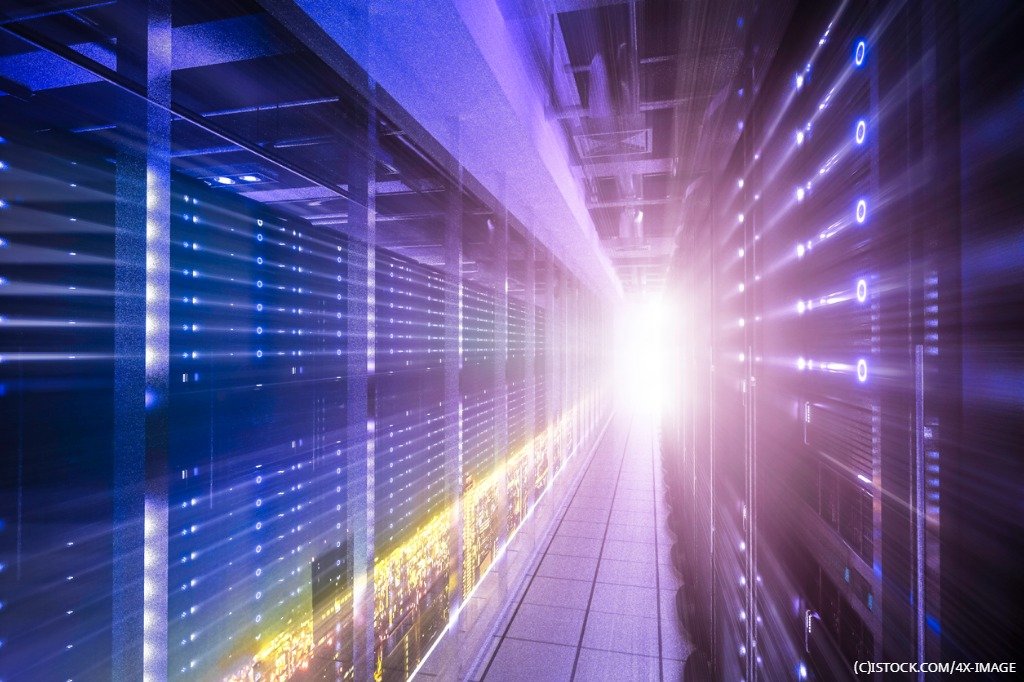 By James Bourne | 15th March 2018 | TechForge Media http://www.cloudcomputing-news.net/
James is editor in chief of TechForge Media, with a passion for how technologies influence business and several Mobile World Congress events under his belt. James has interviewed a variety of leading figures in his career, from former Mafia boss Michael Franzese, to Steve Wozniak, and Jean Michel Jarre. James can be found tweeting at @James_T_Bourne.

Microsoft continues to expand its data centre empire, with new locations in Germany, Switzerland, and the United Arab Emirates planned, the company has announced.

The expansion takes Azure to 50 regions worldwide, with other data centres in the works including South Africa and Australia. The UAE data centres will be the first inroads Microsoft has made into the Middle East, with the company citing its ‘long-standing expertise and deep local relationships’ in the area to accelerate technological innovation.

“By delivering the comprehensive, intelligent Microsoft Cloud from data centres in a given geography, we offer scalable, available and resilient cloud services for companies and organisations while meeting data residency, security and compliance needs,” wrote Jason Zander, Azure corporate vice president, in a blog post.

Alongside this, Microsoft announced the France regions were open for business with general availability of Azure and Office 365, with Dynamics 365 to follow early next year.

“With this milestone, Microsoft is empowering organisations like Naval Energies, a global player in renewable marine engines, Astrimmo, a leading provider of housing services in France, and Ercom, a French company specialising in cybersecurity, with greater scalability, agility, and the opportunity to develop new cloud-based solutions,” Zander added.

Microsoft made a point that it operates more regions than any other cloud provider. Naturally, the nomenclature slightly differs depending on who one talks to. Amazon Web Services (AWS) has 19 regions at present, with five more on the way, but in terms of availability zones – each AWS region has a minimum of two, ideally three – AWS has 54 at present.

Earlier this month, Microsoft announced a greater push towards its government cloud offerings, with government-specific editions of Microsoft 365 and Azure Stack, as well as greater security and compliance in Dynamics 365.