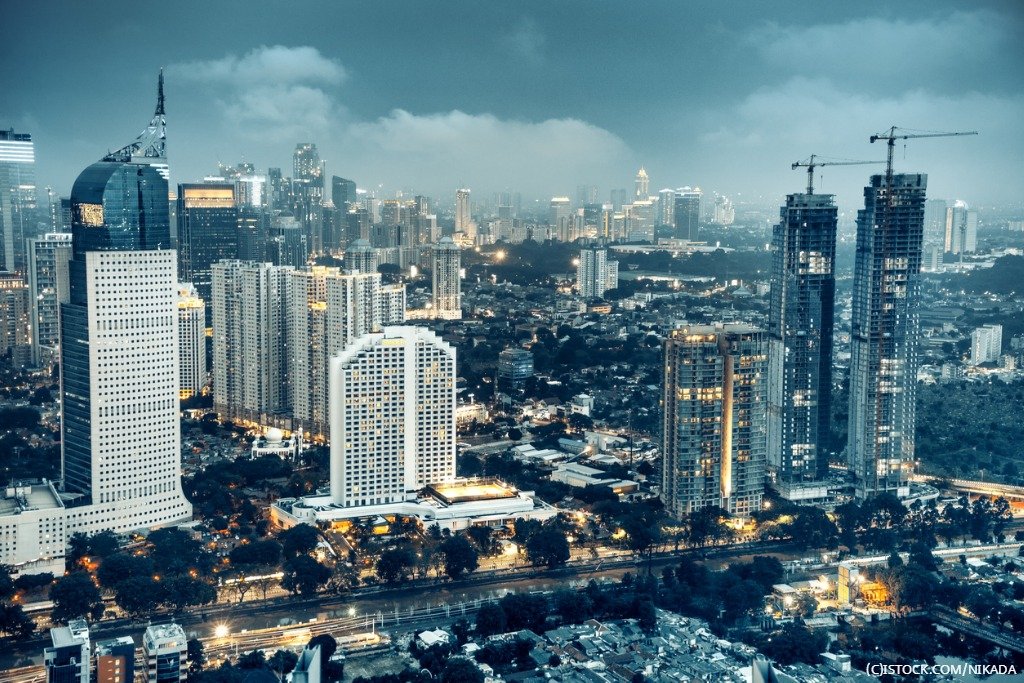 By James Bourne | 16th March 2018 | TechForge Media http://www.cloudcomputing-news.net/
James is editor in chief of TechForge Media, with a passion for how technologies influence business and several Mobile World Congress events under his belt. James has interviewed a variety of leading figures in his career, from former Mafia boss Michael Franzese, to Steve Wozniak, and Jean Michel Jarre. James can be found tweeting at @James_T_Bourne.

Alibaba claimed at Mobile World Congress that it was the fastest growing cloud provider in the world – and another step has been taken with the official opening of its Indonesian data centre.

The facility, in Jakarta, was first announced in June last year and represents the first data centre opened by a major cloud provider in the area. The data centre’s launch can be seen alongside Alibaba’s ‘ongoing commitment’ to support the Indonesian government in creating 1,000 startups by 2020.

“As the only global cloud services provider originating from Asia, we are uniquely positioned with cultural and contextual advantages to provide innovative data intelligence solutions and computing capabilities to customers across this region,” said Alex Li, Alibaba Cloud Asia Pacific general manager.

Indonesia can be seen as one of the weaker countries in the Asia Pacific region for cloud readiness. The nation ranked in 11th position out of 14 in the most recent index – from 2016 – from the Asia Cloud Computing Association (ACCA), having risen one place compared with the previous report. The report at the time argued: “A coordinated plan to tackle the needs of the digital economy would aid Indonesia’s cloud readiness plans.

“Responsibility for coordinating across organisations when drafting regulations that converge across ministry silos – such as the new eCommerce framework, which spans the trade and ICT ministries, and also involves the private sector – should be clearly delineated to reduce business uncertainty.”

Further research from two years ago, this time by Barracuda Networks, found small to medium businesses in ASEAN, the Association of Southeast Asian Nations, were intrigued by the cloud’s capabilities but weren’t fully confident in them. 71% of businesses surveyed, from Indonesia, Malaysia, the Philippines and Singapore, said they would not be likely to adopt a cloud-first strategy.

Whether this situation has changed in Indonesia will be unveiled in due course, with the next ACCA report due out later this quarter. Alibaba however is seeing customers in the country get on board with its cloud, including online marketplace Tokopedia and IT services provider GTech Digital Asia.

You can find out more about the Indonesia data centre here.