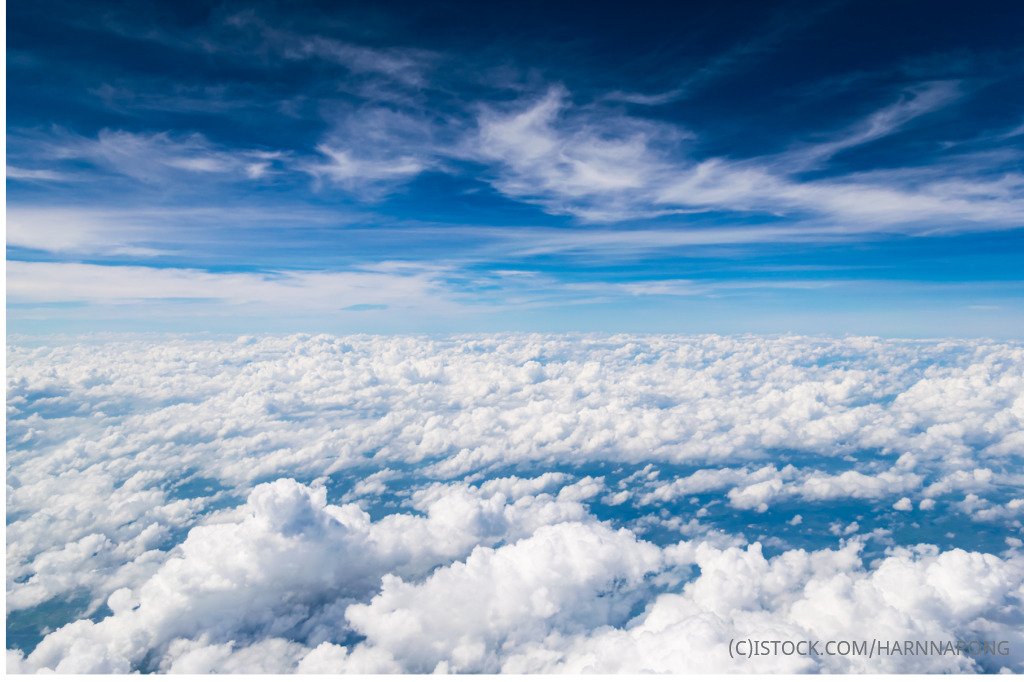 By James Bourne | 21st March 2018 | TechForge Media http://www.cloudcomputing-news.net/
James is editor in chief of TechForge Media, with a passion for how technologies influence business and several Mobile World Congress events under his belt. James has interviewed a variety of leading figures in his career, from former Mafia boss Michael Franzese, to Steve Wozniak, and Jean Michel Jarre. James can be found tweeting at @James_T_Bourne.

Earlier this week, analyst firm Cloud Spectator published its latest report on combining price and performance in the cloud. In the main, its results mirrored previous studies; that the Amazons, Microsofts and Googles of this world may not be the best option for some organisations compared with the high performance, cheaper price specialists.

So what of the behemoths, and how are their strategies changing? An illuminating session at Cloud Expo Europe today, featuring IBM, OVH – who bucked the trend by ranking second in the Cloud Spectator report – and Rackspace answered these questions and more.

For Rene Bostic, technical vice president of innovation and new technologies at IBM Cloud, the transformation in organisational awareness during the past two years was marked. IBM started with helping clients and customers understand the landscape; now there is a greater sense of nuance. Take integration with Watson as an example; the AI is used among IBM's customer service clients to help identify the tone of a customer, irate or otherwise, and tailor the response as a result.

"Our customers understand what cloud is, they understand the use cases," Bostic told the audience. "The focus now is on business innovation. How can you monetise the cloud environments that you have – how can you make sure your startup companies and other companies won't take your market share away fast?"

The realisation around open source was shared among all panellists. Rackspace is a given – the company co-invented OpenStack after all – while Russell Reeder, president and CEO of OVH US, advocated his viewpoint. The key, Reeder argued, is avoiding vendor lock-in at all costs. Customers have been there before, and don't ever want to go through it again. "As a customer, people should be really afraid of the cloud," he explained, "and choosing the wrong cloud provider and being locked in."

Reeder insisted that despite the maturation, we were still only at the beginning of what cloud can do. "We're at the most mature we've ever been," Reeder explained. Alex Hilton, CEO of the Cloud Industry Forum and moderator of the session, jokingly offered that the cloud was 'adolescent'. With maturation comes customer success – and innovative stories to go with it.

Bostic offered the example of an insurance provider integrating with IBM's cloud to help reduce the cost of claims. The solution was to integrate with The Weather Company – a firm IBM bought at the start of 2016, with certainly the raising of one eyebrow by this reporter at the time – and plug in to its API. Based on real-time conditions, the system sends a notification to affected users. 'A hailstorm is coming. You may want to move your car inside.' The upshot is at least one fewer claim – but on the backend, users are none the wiser about which cloud environment they are using.

It's certainly a multi-cloud landscape out there; plenty of research confirms it, and it's all part of the growing up process. Rackspace's recent strategy, of providing managed services for the most popular public cloud providers certainly fits into this and should be well-known – although the fact the company secured the plumb position for advertising space outside the show's entrance may suggest it's not quite well known enough yet.

"For us, it's not about saying 'how do you justify the support on top of AWS?' – we expect all of you to be in a multi-cloud world, so how do we broker that for you? How do we optimise that for you?" said Lee James, Rackspace chief technology officer.

The company's much-vaunted fanatical support goes to the extent that if a customer changes provider, Rackspace will swap them over at no charge. James offered a couple of examples of innovative customer success; firstly a furniture supplier, whose usage can be both scaled up and scaled back, as well as a food manufacturer who runs completely on AWS with Rackspace keeping them cost optimised.

Ultimately, however, it is not all rosy in the garden. The dreaded skills gap, a common scourge according to a lot of market research, refuses to go away. How do the big cloud providers feel about it? OVH is building tools where customers can undergo the migration process themselves if they are able, while Rackspace has opened up a 'university' to train employees and IBM is focusing more on cloud-native apps.