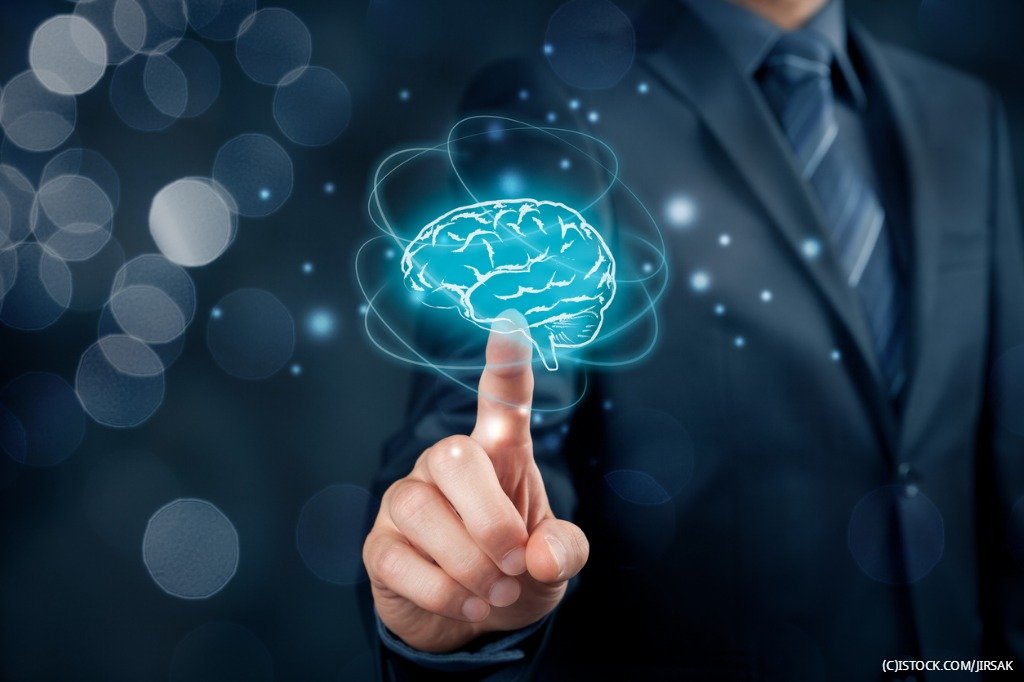 By James Bourne | 23rd March 2018 | TechForge Media http://www.cloudcomputing-news.net/
James is editor in chief of TechForge Media, with a passion for how technologies influence business and several Mobile World Congress events under his belt. James has interviewed a variety of leading figures in his career, from former Mafia boss Michael Franzese, to Steve Wozniak, and Jean Michel Jarre. James can be found tweeting at @James_T_Bourne.

Those who attended Cloud Expo Europe earlier this week took their opportunity to assess the next level of cloud services, ranging from blockchain, to artificial intelligence (AI) and machine learning.

The cloud underpins these technologies and enables them to flourish, while as this publication has previously reported, the M&A cycle has been lit up by it. But what are some of the practical applications for cloud-enabled AI?

Lifesize, a cloud-based conferencing hardware and software provider, is exploring how AI can improve the meeting room – as well as outside of it. A recent video the company put out showed the concepts and potential available. The key is around machine vision; using analytics to assess each participant on a call, whether it is a workplace meeting, virtual classroom or anywhere else, to calculate engagement. But how much data is too much?

Andy Nolan, Lifesize VP of UK, Ireland and Northern Europe, argues it’s a value proposition more than anything else. “The practical side is to make sure that everyone’s getting value,” he tells CloudTech. “It’s not too different to when we do meetings. If you’re sitting in a meeting and someone’s sitting there typing away or writing, they’re either not participating or contributing enough to the meeting, or they’re not getting enough out of it.

“That’s where I’d like the technology to go. It’s about getting valuable time out of those meetings and classroom sessions,” he adds. “Commonly, we spend far too long giving a meeting because of all the unproductive time.”

Nolan says that, in the virtual classroom example, it would simply be ‘another pair of eyes and ears’ for the teacher, rather than anything too egregious. The issue of ethics in artificial intelligence is a vital and well-trodden path – and Nolan admits he has his concerns – but the innovation truly excites.

It’s not just inside the meeting room but after the meeting where productivity gains can be found. Many of the major cloud providers, from Amazon to Microsoft, have announced cloud-based transcription and translation services, all getting continually better through machine learning.

Nolan has tried out the latest real-time tools – with Northern Europe as part of his remit, a language barrier does exist – and was suitably impressed. “All I do is spend my time apologising to people who can speak more languages,” he says. “From a practical sense, the mock up we’ve done is me talking and it transcribing in real time.

“It’s not perfect yet, but the good thing is the learning,” Nolan adds. “If you’re using a set vocabulary and dictionary, it’s just there. What happens with this stuff that’s made it so useable is it learns. It gets better and better. You’re not going to get an exact match all the time… [but I] was really impressed by how accurate it was.”

Ultimately, it is another example of how the consumer world is influencing enterprise technology and making the workplace a more palatable experience for all. Take voice recognition technology as an example. Users on Lifesize can say ‘call X’, or join a meeting, and it will do it – but Nolan notes Alexa as a key example of how the shift takes place.

“If you think about the technology in that, it’s a hands-free way of driving what could be quite a complicated interface,” he says. “The reason it’s probably going to be make it more from the gimmick stage into some actual practical use is just because of the usability side.”

The coming few years will see whether AI-based tech will go the same way – but the prognosis looks pretty good for now.