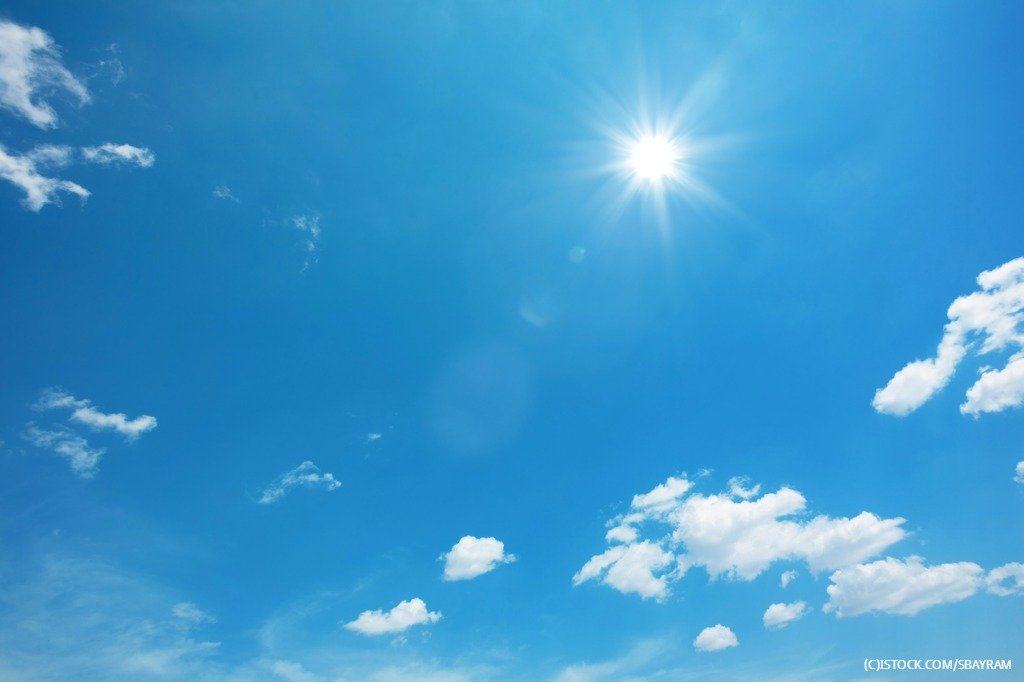 By James Bourne | 1st May 2018 | TechForge Media http://www.cloudcomputing-news.net/
Categories: Adoption, IaaS, Infrastructure, PaaS, Platform, Research,
James is editor in chief of TechForge Media, with a passion for how technologies influence business and several Mobile World Congress events under his belt. James has interviewed a variety of leading figures in his career, from former Mafia boss Michael Franzese, to Steve Wozniak, and Jean Michel Jarre. James can be found tweeting at @James_T_Bourne.

Resellers and channel partners can do more to guide organisations into a cloudy future by leveraging IaaS and PaaS solutions, according to a new report from Ingram Micro.

The study, which surveyed 250 UK-based cloud end users as well as 50 resellers, found Azure was the most popular IaaS solution sold by resellers, followed by Amazon S3 and Google Compute Engine – while Azure is significantly ahead on the PaaS side.

The paper’s hypothesis is simple. As organsiations’ cloud desires are often set back by security concerns, pricing, or a general lack of knowledge around the technology’s capabilities, resellers should have a role to play in smoothing the edges. But the resellers are not holding up their end of the bargain.

“Perceptions remain that procuring a cloud solution directly from a developer is a better option, but the fact that end users still have reservations about the technology in general demonstrates that further evolution is required in the way cloud products and services are offered,” the report opens. “With the tailored services and expertise they provide, resellers have the power to be central to this transformation.”

Azure is a product option for 68% of those polled on the IaaS side and for 88% of respondents on PaaS. Amazon S3 for IaaS was cited by 57% and EC2 by 56% for PaaS respectively, while Google Compute Engine and App Engine both scored the same (52%).

Yet only 8% of cloud end users said they worked exclusively in the channel for procurement. For comparison, half of respondents said they bought cloud directly from the developer. Three in five (59%) who do say it’s cheaper, while more than half (54%) cited support as key. The report notes that these figures are not overwhelming – so it is an area where channel partners can step in.

“Resellers need to reassure end users that they can match the price offered the developer,” the report notes. “In many cases, this is about changing the perception that working purely with developers represents the best value option. If resellers make their pricing structures and the ways in which they add value clear, and review these on a regular basis to make sure they remain competitive, this gap between developers and the channel will begin to close.”

Competitive pricing was cited by 74% of those polled as the most appealing element to a cloud solution, behind only security (83%) and ahead of scalability (68%). But more than a dozen options, including payments, business intelligence, and data warehousing and big data analytics, were cited by respondents. Here, the report argues, resellers’ expertise can again come to the fore.

“If partners are to effectively grow their presence in the cloud marketplace, it is essential that they build their offerings around a solution that is highly available, secure, scalable, and more importantly enables the business to be more agile within its operation,” said Apay Obang-Oyway, Ingram Micro UK&I director of cloud and software.

“The options are vast and the hyperscale nature of many offerings means that they can be leveraged to suit a wide range of business requirements,” added Obang-Oyway. “This represents a huge business opportunity for the channel, and explains why resellers typically offer solutions from a variety of providers.

“This need to be flexible and agile is exactly why these top three solutions seem to be most prevalent within end users.”