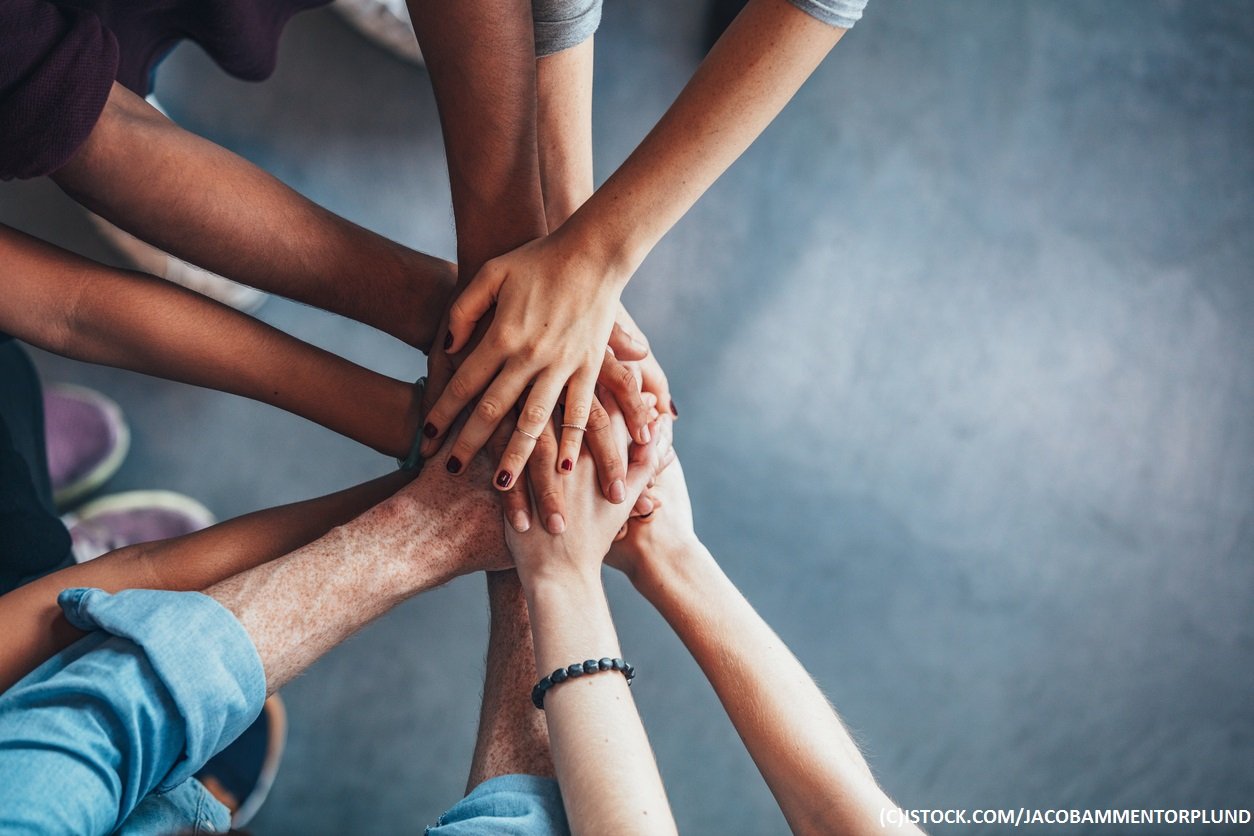 By James Bourne | 3rd May 2018 | TechForge Media http://www.cloudcomputing-news.net/
Categories: Adoption, Economy, Private Cloud, Public Cloud, Research,
James is editor in chief of TechForge Media, with a passion for how technologies influence business and several Mobile World Congress events under his belt. James has interviewed a variety of leading figures in his career, from former Mafia boss Michael Franzese, to Steve Wozniak, and Jean Michel Jarre. James can be found tweeting at @James_T_Bourne.

HubSpot, SendGrid, and Nutanix are among the top publicly traded cloud companies to work for, with Algolia, Asana and Canopy taking the honours for private firms, according to new research.

The study comes from workplace ranker Glassdoor alongside Battery Ventures, and puts the analysis together based on CEO approval rating as well as ‘positive business outlook.’

The report is the second from the companies, after 2016’s analysis. Since then, several companies have swapped over from private to public, including AppDynamics, Coupa, Dropbox, and Okta. Companies who made the private lists twice include Chef, Demandbase, and Smartsheet.

With a CEO approval rating of 96% and a positive business outlook of 89%, HubSpot took the top level for public cloud computing companies, ahead of Ultimate Software and Guidewire Software. The private sphere saw higher scores. Algolia took top spot with 100% approval in CEO Nicolas Dessaigne, as well as a 100% positive business outlook, with the company given a score of 4.9 out of 5.0 in the report. To even make the top 50, companies had to achieve a score of 4.4.

The report’s ultimate goal is to show how important company culture and employee happiness is in an increasingly competitive tech and software as a service (SaaS) economy.

As this publication reported earlier this week, one potential path for ensuring a happy workforce is to enlist machine learning capabilities, using the example of Eightfold.ai, which claims to be the first AI-based talent intelligence platform combining analysis of publicly available data as well as internal data repositories.

According to research from PayScale last year, AT&T, General Electric and Oracle provide the best remuneration for top performers, with the role of enterprise IT architect, at a median salary of more than $138,000, the most valued. The average employee tenure at a Silicon Valley cloud-based enterprise software company is 14 months, down from 19 months elsewhere.

“Since we first partnered with Glassdoor to compile these lists, the cloud has only grown in influence and market power, and some of the private companies we previously featured have now gone public or been acquired,” said Neeraj Agrawal, Battery general partner. “We view these rankings as a key indicator of company health and potential growth.”