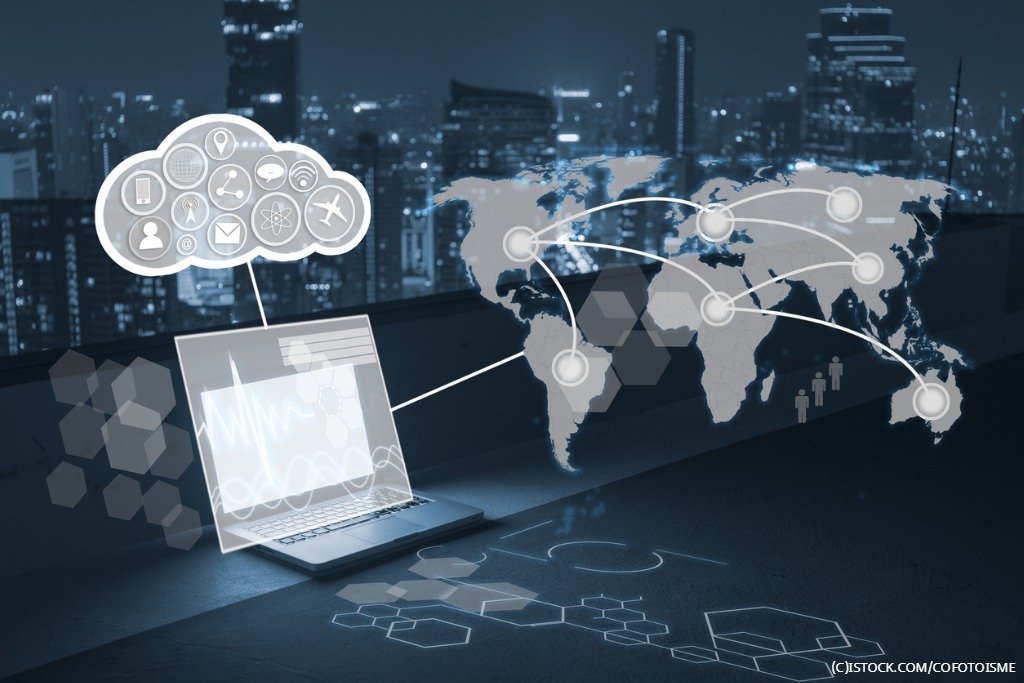 Since virtual desktop infrastructure (VDI) and remote desktop session host (RDSH) technology has been available, vendors have offered on-premises solutions. Because these companies have made a name for themselves, most people familiar with the VDI space assume that the vendors who’ve been in the game for a long-time must lead sales in desktop-as-a-service (DaaS) solutions as well.

That’s a reasonable assumption, but it happens to be wrong – and the reason says something important about what the cloud has done for VDI technology. It’s something every CIO needs to know.

About 10 years ago, on-premises VDI/RDSH solutions generated approximately $3 billion in revenue. Today, the growth rate for on-premises solutions is in the mid-single digits according to most analyst reports. That’s why legacy providers are shifting to broader “workspace suites,” which bundle various elements together to drive up margins and growth rates.

These product bundles are not yet ready for platform prime time in terms of practical implementation and architecture hygiene. But bundles sell, so keep expecting workspace bundle “stuffing” to continue; the question is will customers actually realize value, and how long will it take? In contrast, DaaS on public cloud captured about $500M in revenue in 2017 with a growth rate of around 30 percent. So, conservatively, within three years, DaaS will capture more than $1 billion annually.

Since traditional VDI/RDSH vendors have been successful with on-prem deployments, it makes sense that they would keep moving into the high-growth DaaS space, as they have been trying to do for several years. Despite those efforts, Amazon WorkSpaces has become the market volume leader and relegated the legacy VDI players to tier 2 status in DaaS. How was Amazon able to displace the big guys? Let’s dig deeper.

Satya Nadella said something interesting about cloud competition during a conversation we were having a few years back. He commented that running infrastructure as a service (IaaS) clouds at scale could only be accomplished by a few companies, which has certainly turned out to be a prescient statement. That’s because the operational learning, skill and discipline it takes to provide these services can only evolve over time and with plenty of experience; it also requires a corporate culture that is adept at change and staying in front of new technology. This is one reason many attempts at DaaS have failed; getting the IaaS infrastructure to work is extremely difficult – it’s why most VDI/DaaS providers try to offer their solutions on public cloud infrastructure.

If DaaS were a simple matter, the legacy VDI vendors would have much greater market share on public cloud infrastructure. Just take your existing on-premises solution and host it on a public cloud, right? Wrong. There are many factors to consider, including architecture, on-boarding, support and enterprise requirements.

Anyone who’s tried it will tell you that on-premises VDI is notoriously complex, costly and hard to scale. So, logically, just moving those existing VDI architectures into hosted cloud environments is going to have limited success and will very likely result in lots of service outages. Additionally, if your architecture has to serve the needs of legacy solutions as well as public cloud infrastructure, you end up making compromises and adding complexity.

Because of the inherent complexity in legacy VDI systems, the standard business model is to sell expensive, high-touch support contracts and professional services add-ons to assist these customers with all that complexity. The reality is that many hard-working and noble professional services and support personnel are spread thinly across too many products and accounts. This results in a poor-quality customer experience. However, these are healthy revenue streams for central business units not aligned to product business units.

Consequently, there is not a lot of vendor incentive to change the model, which results in lots of customer frustration and their inability to realize value from these solutions. So, while there are valid reasons for advanced professional services and many value-add opportunities for partners, the legacy business model is flawed; it does not represent the best interests of customers and it will not work in a service model.

A word about Windows 10

Amazon WorkSpaces has enjoyed rapid adoption from a certain segment of customers who need a very basic solution. However, issues remain. For example, Amazon WorkSpaces does not offer Windows 10 on virtual machines on shared hardware. Amazon WorkSpaces only offers Windows Server with Desktop Experience turned on or you have to bring your own license and procure dedicated hardware through AWS to support Windows 10. You can see the frustration this causes customers here on the AWS forums.

Microsoft has a SAC (Semi-Annual Channel) that it is using to quickly evolve Windows Server. So, enterprise customers who stay on Windows Server remote desktops will have to stay on the LTSC (Long Term Servicing Channel) with the same Windows 10 branch if you want to stay in synch. If you don’t keep these in synch (i.e. your physical Windows 10 environment stays up to date), then you have to test your entire application infrastructure against multiple environments, increasing complexity.

Now, is this a wise method of moving to the cloud for your Windows 10 strategy? There are rumours that Windows 10 may offer this RDSH-type functionality natively in the future, but one can only speculate at this juncture. This is the most logical evolution to reduce application complexity for customers.

Anyone who’s tried it will tell you on-prem VDI is notoriously complex, costly, and hard to scale

It makes more sense to avoid unnecessary complexity later on by using Windows 10 natively in the cloud. Staying current with Windows 10 versions, which are updated twice a year, is much simpler in the cloud than it is for physical PCs or laptops. In effect, with Windows 10, you can no longer only update every five to seven years and still expect to take advantage of new innovation. Staying current is a continual process moving forward and, irrespective of solution choice, enterprise customers need to face this reality.

Toward a customer-centric architecture

Psychology and common sense reveal time and again that the human brain moves away from confusion and toward clarity. That’s why legacy VDI, awkwardly repackaged for the cloud, causes such frustration and discomfort. This is a service that does not translate well; VDI meant to operate from the cloud must be built from scratch for the cloud.

With simplicity as its founding principle, a truly cloud-native, multi-tenant architecture is foundational to meeting modern customer expectations. Legacy service contract models must be abandoned and replaced by a product that works and puts customer success first. Ultimately this is what will earn customer trust and move the needle on DaaS adoption.