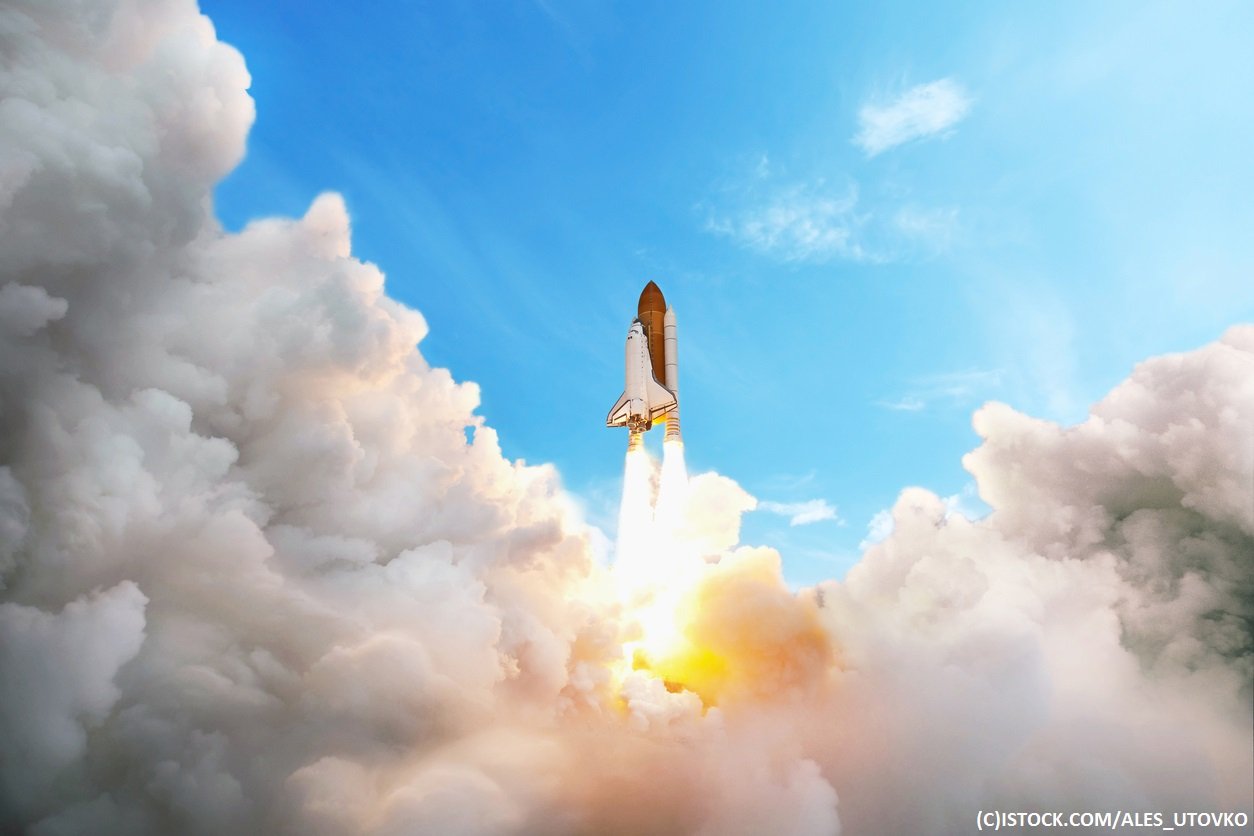 By James Bourne | 22nd May 2018 | TechForge Media http://www.cloudcomputing-news.net/
Categories: AWS, Google Cloud, Infrastructure, Microsoft, Research,
James is editor in chief of TechForge Media, with a passion for how technologies influence business and several Mobile World Congress events under his belt. James has interviewed a variety of leading figures in his career, from former Mafia boss Michael Franzese, to Steve Wozniak, and Jean Michel Jarre. James can be found tweeting at @James_T_Bourne.

If you want to challenge the leading cloud infrastructure providers, you are going to need some seriously deep pockets. According to the latest figures from analyst firm Synergy Research, hyperscaler cloud capex spending hit a record $27 billion (£20.1bn) in the most recent quarter.

Google kicked off the quarter by announcing various infrastructure expansion plans, including five new data centre regions and three subsea cables. Two of these regions – in the Netherlands and Montreal – are already open for business, with further plans to expand in Switzerland announced by Google earlier this month. Microsoft’s expansion plans for Azure this quarter include Australia and New Zealand, as well as Europe and the Middle East.

The big five spent on average more than $13 billion per quarter last year – but combined spending for Q1 of this year has seen that figure rise to more than $20bn.

It’s all about speculating to accumulate. The hyperscalers’ most recent financial results, published last month, saw strong growth all round. According to Synergy figures, Amazon continues to retain more than 30% of the market, ahead of Microsoft, IBM, Google and Alibaba.

Other trends come into play here. Earlier this month, Amazon Web Services announced that Verizon was choosing the Seattle firm as its preferred cloud provider, putting to bed once and for all the operator’s cloudy ambitions, which first blossomed with the acquisition of Terremark in 2011, before the service was sold off to IBM last year.

“This helps to explain why so many IT service providers and telcos have stopped trying to compete with the leading cloud providers,” John Dinsdale, a chief analyst and research director at Synergy, explained. “Companies striving for leadership in this market need to consistently find billions of dollars per quarter to cover data centre investments, which is clearly beyond all but a very small number of companies.”