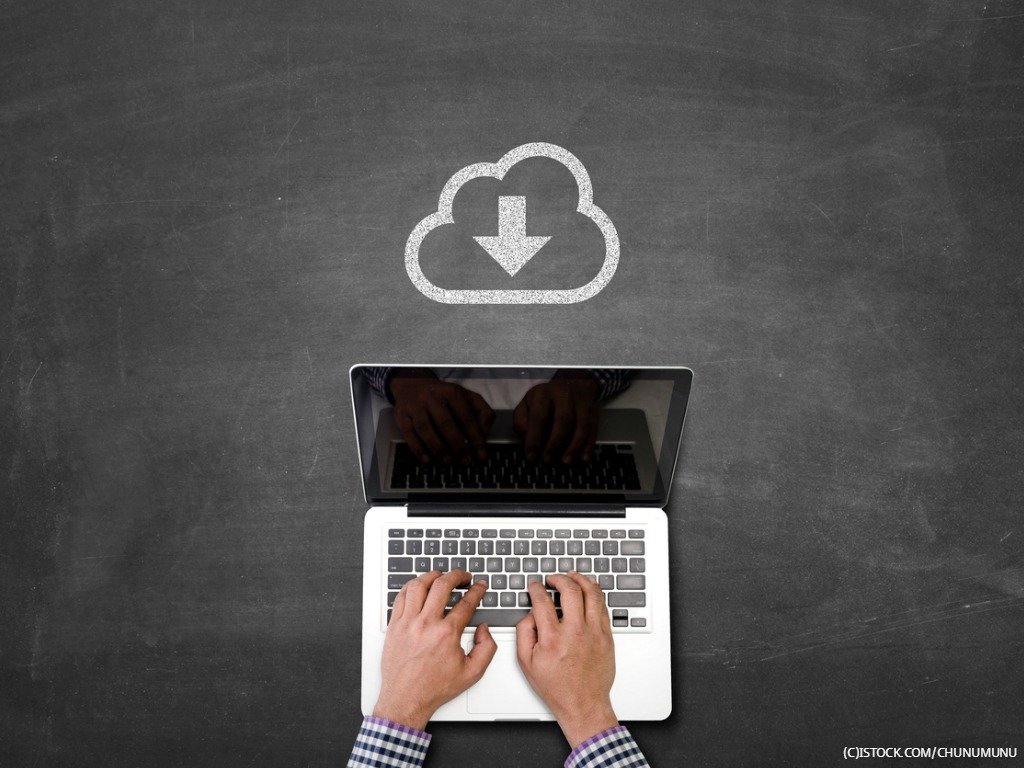 By James Bourne | 22nd May 2018 | TechForge Media http://www.cloudcomputing-news.net/
James is editor in chief of TechForge Media, with a passion for how technologies influence business and several Mobile World Congress events under his belt. James has interviewed a variety of leading figures in his career, from former Mafia boss Michael Franzese, to Steve Wozniak, and Jean Michel Jarre. James can be found tweeting at @James_T_Bourne.

One in four respondents to a survey from IT community Spiceworks say they remain unconvinced by cloud storage security – with Microsoft OneDrive holding firm as the most popular service.

The study, which polled more than 500 respondents from organisations across North America and Europe, found more than half (51%) are currently using OneDrive, compared with 34% for both Google Drive and Dropbox, going down to 13% and 6% for Apple iCloud Drive and Box respectively.

When broken down by company size, OneDrive dominates further. 59% of large businesses are currently using OneDrive, compared with 29% for Google Drive and 25% for Dropbox. For small businesses, these figures come out at 47%, 39%, and 34% respectively.

Yet as security – not surprisingly – remains the most dominant factor, a fair proportion of respondents voiced concern around the security of the most popular cloud storage tools. 97% of those polled cited security as either ‘important’ or ‘extremely important’ in the buying process, ahead of reliability (96%), cost (93%), ease of use (93%) and vendor reputation (89%). However, 25% said their data in the cloud was either ‘not at all’ or ‘somewhat’ secure.

This lack of confidence can be seen in the way organisations want to keep an element of control, according to Spiceworks analyst Peter Tsai. More than half (57%) of those polled only allow employees to use cloud storage or file sharing services, compared with only 19% who are happy for their employees to do what they like. “IT departments clearly want a degree of control over data,” Tsai wrote in a blog post explaining the findings.

That said, instances of shadow IT are decreasing: according to figures from 2016, 78% of IT pros said employees were using Dropbox without company approval. The latest figures put this now at 54% – still the most ‘popular’, ahead of Google Drive (43%), Apple iCloud Drive (27%) and OneDrive (25%).

One trend Tsai has particularly seen over the past two years is around the struggles standalone providers are facing. Two years ago Dropbox was the most popular service; today, it has been usurped by OneDrive, while Google Drive has also toppled Dropbox.

Yet it is not Microsoft and Google against the rest – the battle is well and truly joined between the two behemoths as well. Earlier this month, Google launched Google One, a premium tier cloud storage offering with two goals; to simplify Drive and, perhaps more importantly, to undercut Microsoft. Google is offering 2TB of storage for $9.99 per month – a price that gets only 1TB from Microsoft, Dropbox et al.

Microsoft however, with Office 365 integration, still holds the aces, according to Tsai. “As organisations want to do more with less, it makes financial sense for companies to go with OneDrive if they’re already paying for Office 365,” he wrote.

“Going forward, with this bundling trend also extending to G Suite, it will be difficult for standalone cloud storage services to compete on price,” Tsai added. “Instead, they will have to innovate continuously on features and serve niche markets that aren’t satisfied with cloud storage offerings bundled with popular productivity suites from tech giants Microsoft and Google.”

Find out more about cloud and cybersecurity best practices at the Cyber Security & Cloud Expo, in Santa Clara on November 28-29.