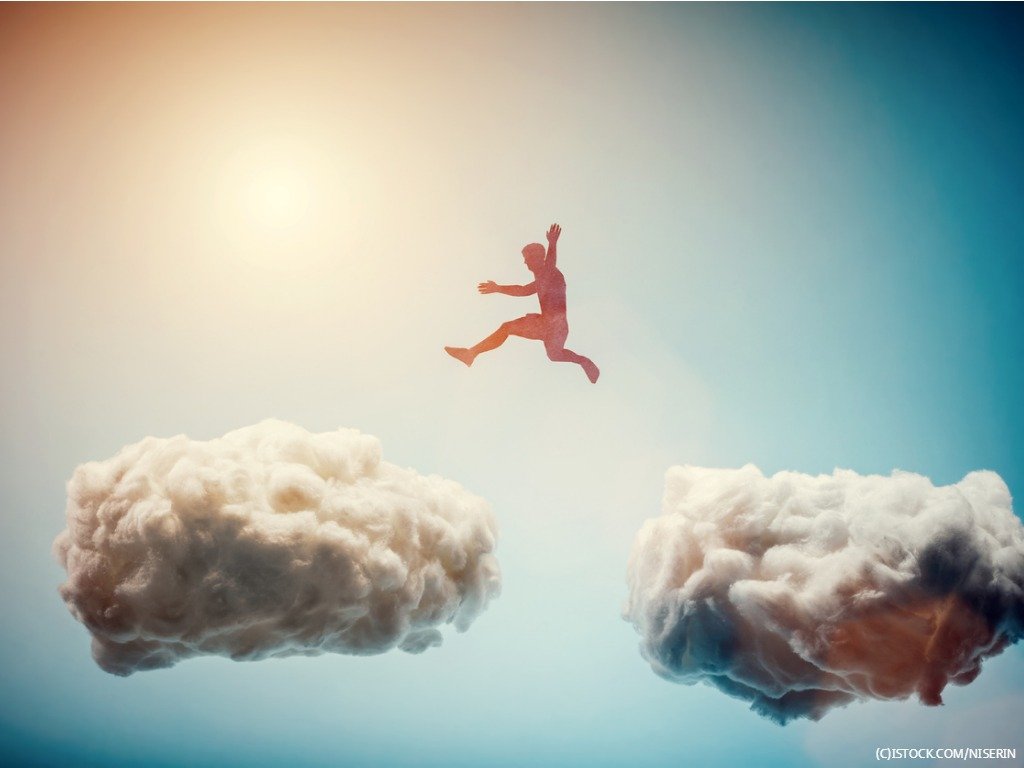 By James Bourne | 1st November 2018 | TechForge Media http://www.cloudcomputing-news.net/
Categories: Best Practice, Data & Analytics, Economy, Research, Trends,
James is editor in chief of TechForge Media, with a passion for how technologies influence business and several Mobile World Congress events under his belt. James has interviewed a variety of leading figures in his career, from former Mafia boss Michael Franzese, to Steve Wozniak, and Jean Michel Jarre. James can be found tweeting at @James_T_Bourne.

The majority of top brass at UK organisations say they concerned about the digital skills divide – yet only a small percentage are willing to invest in digital skills training for existing staff.

That’s the key finding from a report by cloudy software firm Domo. The study, titled ‘Leading at the Speed of Data’ and which polled 107 CEOs in total, found a generational gap in some areas. 84% of CEOs aged between 25 and 34 said data could ‘be a threat’ to the future of their business, while just over half of over 55s said the same.

In total, 71% of all respondents said a lack of data access and skills could put their organisation at risk. While only 17% said they would invest in training for existing staff, few more (18%) said they planned to invest in recruiting employees with strong digital skills. The gap, therefore, could not be more pronounced.

As may not be entirely surprising, the generational divide is strong when it comes to working routines. The research found that more than half (54%) of 25-34 year olds check analytics and email first thing in the morning and last thing at night, while four in five CEOs over the age of 45 prefer to wait until they are in the office before checking in.

“In any growing business, CEOs need to become the digital leaders, ensuring the right training and tools to maximise every possible opportunity,” said Ian Tickle, SVP and general manager of Domo EMEA. “It’s well within their grasp, especially when it comes to the little things like real-time access, which many said would make their jobs easier, that technology can provide. It’s just a matter of actioning it sooner, rather than later to ensure the risk doesn’t become a reality.”

The cloud and digital skills gap has been discussed for about as long as the rise of cloud and digital itself. For those who have the ammunition at their disposal, the prize is a good one: according to Q2 data from UK-based technical recruiter Experis, a skilled employee at one of the cloud behemoths can expect anywhere between £64,000 and £71,000 as their salary. Contractors can rate for approximately between £450 and £500 per day.

Yet getting those skills? That’s a different story. As many who have grappled with them will be aware – not least from a security perspective, as this publication reported last month – the likes of Amazon Web Services (AWS) and Microsoft Azure are complex, but comprehensive. The rise of cloud cost management companies is in no small part down to companies adopting a major cloud provider, but not using its most efficient settings.

Knowledge gaps are everywhere – yet organisations are however in place which can help. Technical recruiters certainly have skin in the game. Writing for this publication in May, Alex Bennett, of Firebrand Training, saw serverless, multi-cloud and machine learning (ML) as key skills to read up on if you want to be a star candidate in 2019 and beyond. Naturally, many of these courses are run by the cloud behemoths themselves; AWS’ Lambda tutorials and webinars, Microsoft’s MCSA Machine Learning course, and so on.

The message here? Don’t wait for companies to send you out to a training course. If you want to get ahead, get in there yourself first.

You can read the full Domo report here (email required).