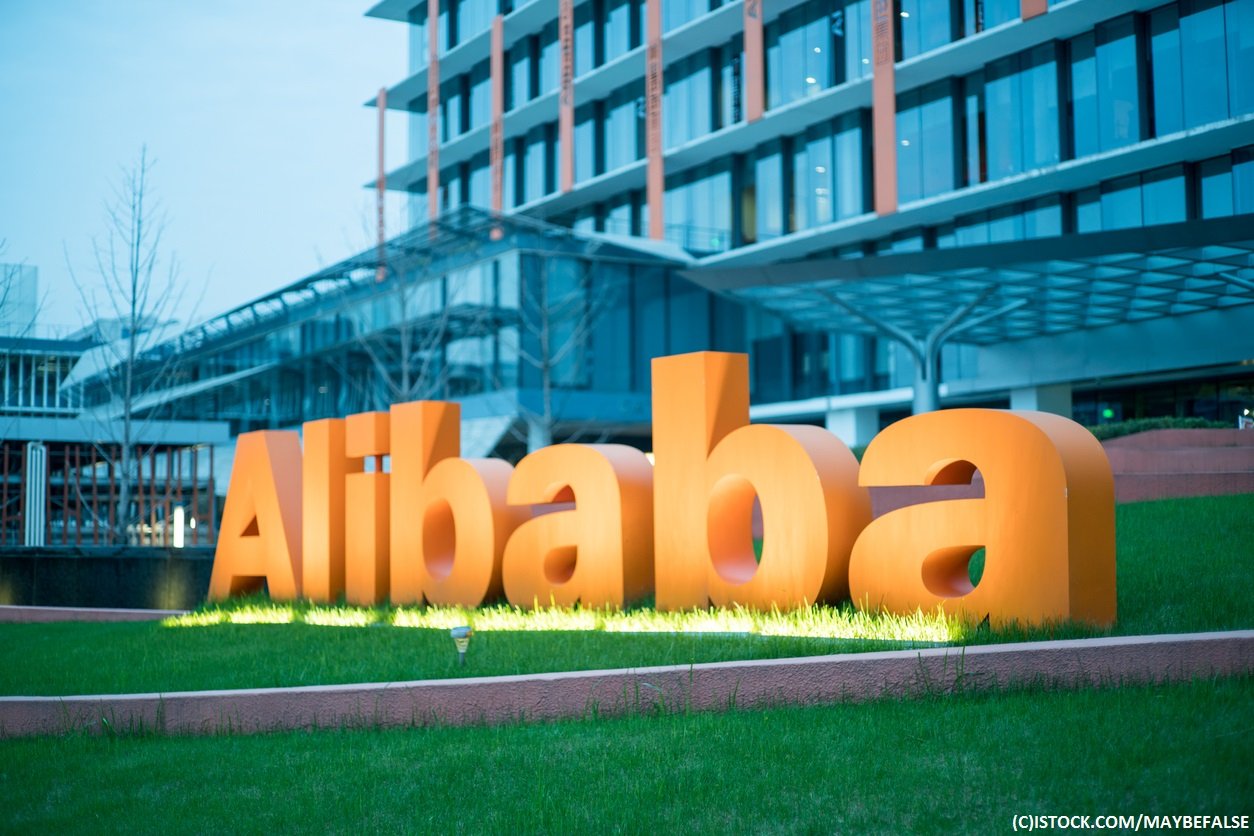 By James Bourne | 2nd November 2018 | TechForge Media http://www.cloudcomputing-news.net/
James is editor in chief of TechForge Media, with a passion for how technologies influence business and several Mobile World Congress events under his belt. James has interviewed a variety of leading figures in his career, from former Mafia boss Michael Franzese, to Steve Wozniak, and Jean Michel Jarre. James can be found tweeting at @James_T_Bourne.

Alibaba has hailed a 90% year-on-year increase in its cloudy operations – posting quarterly revenues of $825 million (£636m).

Total revenue for the company was at $12.4 billion (£9.57bn), meaning cloud contributed to 6.6% of the overall pot. Overall revenues rose 54% year over year, representing the first time the company’s growth did not break 55% in seven quarters.

Among Alibaba Cloud’s highlights over the past three months were a partnership with Intel around edge computing, further expansion in the Asia Pacific region, as well as the opening of data centre operations in London.

On the architectural side, Alibaba cited the release of Apsara 2.0 as a ‘comprehensive upgrade’ to its cloud operating system, promising more efficient network connections and the ability to bring edge computing to connected devices at scale.

The company’s continual exploration and expansion has been of interest for some time. As multi-cloud becomes the de facto setting for many organisations noting performance benefits with different workloads, Alibaba feels it can seize the opportunity to be the second or third provider in Europe and other markets. Around the time of the London news breaking, the company rebuffed claims that it was scaling back its US operations.

Regardless, Alibaba Cloud’s global footprint is getting bigger. According to a note published by data and analytics firm GlobalData in October, the company was gaining significantly in Asia Pacific outside of its Chinese heartland. Figures from Synergy Research argued Alibaba had the most market share in APAC outside of AWS, putting it in fourth position overall despite not being in the top five vendors in any other geography.

Daniel Zhang, Alibaba Group CEO, noted the sense of opportunity coming with what he described as a ‘setback in the global economy’ – with cloud as a part of it.

“First, we see opportunity to greatly expand our addressable market by executing our new retail strategy that digitalises store-based operations,” he told analysts. “Second, we have built a technology platform that empowers the digital transformation of enterprises in China. This will not only create new ways of sales and distribution, but also driving innovation in the entire value chain of retail operations.

“At the core, our data insights on both enterprises and consumers and our leading cloud computing technologies created a unique Alibaba business operating system for this digital era,” added Zhang.

You can read the company’s full financial results here (pdf).